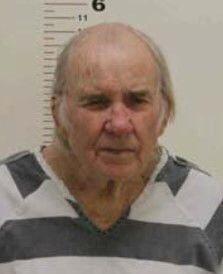 LE MARS, Iowa — Darlene Knapp knew her husband was mad when he returned inside their home.
Tom Knapp had noticed a birdbath knocked over in their yard that morning and went outside to set it back up. Darlene Knapp said raccoons probably knocked it over, but she knew Tom likely would blame her son, Kevin Juzek, who lived in their basement.
"We was probably blaming both of us," Darlene Knapp said, testifying that her husband didn't like having Juzek in their home, but there had never been any physical confrontations between them. "I guess he just really never liked Kevin whatsoever."
Minutes later, Juzek was dead on the living room floor, shot twice by Tom Knapp after Juzek had stepped in to stop him from assaulting Darlene.

Knapp, 84, has pleaded not guilty in Plymouth County District Court of first-degree murder and willful injury for the May 11, 2020, shooting of Juzek, 51, who was his stepson. Knapp also is charged with willful injury and domestic assault for assaulting Darlene prior to the shooting. If found guilty of first-degree murder, Knapp would face a mandatory sentence of life in prison without parole.


Knapp is accused of shooting Juzek with a 20-gauge shotgun through his bedroom door, striking him in the abdomen, then shooting him a second time from point-blank range in the chest in the living room floor.
Darlene Knapp testified that her husband punched her at least twice in the face when she brought some fresh water to him. Inside his bedroom, Tom knocked her down, then pulled her up onto the bed by her hair. He then struck her with a wooden exercise stick similar to a broomstick at least twice, one of the blows breaking fingers in Darlene's left hand as she tried to protect herself.

Juzek came to the door, Darlene said, and she ducked under Tom to leave the bedroom. She said Juzek held the door shut so she could call 911. She didn't hear the first shot.

"Kevin came out and told me Tom shot him in the stomach," she said.

Juzek fell to the floor and was sitting up.
"Then Tom came out and he kind of kicked Kevin in the foot and said 'you mean you aren't dead yet?' and then he shot him in the chest," Darlene said. "Kevin was absolutely petrified. When (Tom) pointed the gun at him, (Kevin) said 'oh, no,' and those were Kevin's last words.


Darlene Knapp said Tom pursued her as she left the house, holding the gun against her.
"I was scared I was going to get shot in the back," she said.
Able to escape, Darlene called 911 a second time from outside, and officers soon arrived while Tom Knapp remained inside the house.
Knapp's attorneys say his actions were justified and he shot Juzek in self-defense.

In an audio recording of Knapp's interview with investigators played Thursday for the jury, Knapp said Darlene had threatened her with the stick, and he took it from her and hit her. He also told deputies Juzek was screaming at him from outside his bedroom.

Plymouth County Sheriff Mike Van Otterloo, who has since retired, responded to the shooting and spoke with Tom Knapp, who was seated in the back seat of a patrol car. After Van Otterloo advised him of his right to remain silent, he asked Knapp why he shot his stepson.

"Because he was attacking me," Knapp said in a video recording of the conversation played for jurors. "He was jerking on the door. He had a wood thing, he was going to hit me with it."
On Thursday, jurors heard other recordings of Knapp telling investigators that Juzek purposely annoyed him, and even played some kind of electronic device that kept Knapp awake at night.

Darlene Knapp testified she never heard the noise her husband -- the two are now divorced -- complained about.

At the conclusion of her testimony, Plymouth County Attorney Darin Raymond rested his case after a day and a half of witness testimony and evidence.
After speaking briefly with Knapp in private, public defender Wendy Samuelson then rested the defense case without calling Knapp or any other witnesses to testify.
The trial will resume with the attorneys' closing arguments on Tuesday morning before the case is submitted to the jury. 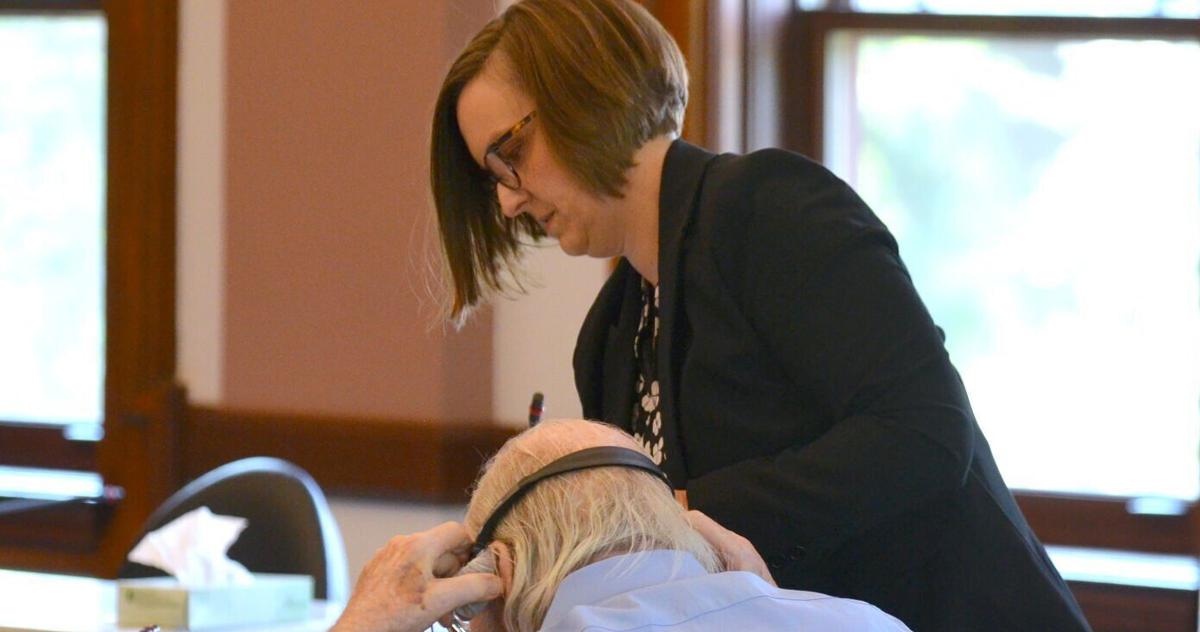 Darlene Knapp testified that her husband punched her at least twice in the face when she brought some fresh water to him. Inside his bedroom, Tom knocked her down, then

Hey, he was standing his ground!
Reactions: JupiterHawk

Don’t be 51 and live in your parent’s basement
Reactions: HawkeyeinOmaha and cigaretteman
H

51 and still lived in mom's basement.
Reactions: cigaretteman
You must log in or register to reply here.

Iowa City man will plead to killing wife in 2019