Search warrants executed in Cedar County reveal new information regarding a quadruple homicide investigation in the small Nebraska town of Laurel.
In the early morning hours of Aug. 4, four Laurel residents were shot to death before their homes were set on fire: Michele Ebeling, 57, in one home, and Gene Twiford, 85, Janet Twiford, 85, and Dana Twiford, 55, in another. Jason Jones, a 42-year-old Laurel resident, was charged on Aug. 5 with first-degree murder, arson and use of a firearm to commit a felony in connection with the killings.

Authorities have applied for and executed a total of eight search warrants in the case: Five seeking physical evidence from the two crime scenes and from Jones’ home and vehicle, and three seeking digital evidence from various devices.

In the most recent warrant application filed on Aug. 10, police obtained a warrant to search the phone of Carrie Jones, Jason Jones’ wife. The affidavit reveals that neighbors claim to have seen Carrie Jones at Michele Ebeling’s home shortly after an explosion was reported.

According to the affidavit, investigators spoke to neighbors of Ebeling on Aug. 5. A neighbor said that he was outside smoking a cigarette when he heard the explosion at Ebeling’s home and ran to render aid.

Upon arriving, according to the affidavit, the neighbor saw Carrie Jones at the west door of Ebeling’s home. The neighbor ran to his home to get more help, and Carrie Jones had gone back to her home by the time he returned.

The affidavit also says that Laurel Police Chief Ron Lundahl spoke with Carrie Jones when he went to the Jones’ home on Aug. 4. During the conversation, Carrie Jones allegedly admitted to Lundahl that she was at Ebeling’s house early that morning.
According to the affidavit, investigators are seeking any GPS or other location data that could corroborate Carrie Jones’ presence at Ebeling’s home and show her location at the time that the Twiford family was killed. They will also look through texts, social media, photographs and internet history.

Authorities searched the Jones home twice: Once on Aug. 5 and again on Aug. 11. During the first search, two knives, four firearms and multiple boxes of ammunition were seized from the home. Five iPhones, two Apple Watches, a MacBook and an iPad were also seized. A subsequent warrant was filed to search the contents of the phones and watches.


The Aug. 11 warrant was executed specifically to search for burned clothing and shoes matching footwear impressions collected from the Twiford home — neither of which were found in the first search. According to the affidavit, Carrie Jones had previously told investigators that she had to peel off what was left of Jason Jones’ clothing from his body when he returned home. No burnt clothing was noted on the evidence list, but two pairs of shoes were seized in the second search.
Jason Jones was severely burned and was airlifted to St. Elizabeth Medical Center in Lincoln after his arrest. According to the Nebraska State Patrol, he remains in custody at the hospital and is being watched by private security organized by Cedar County. 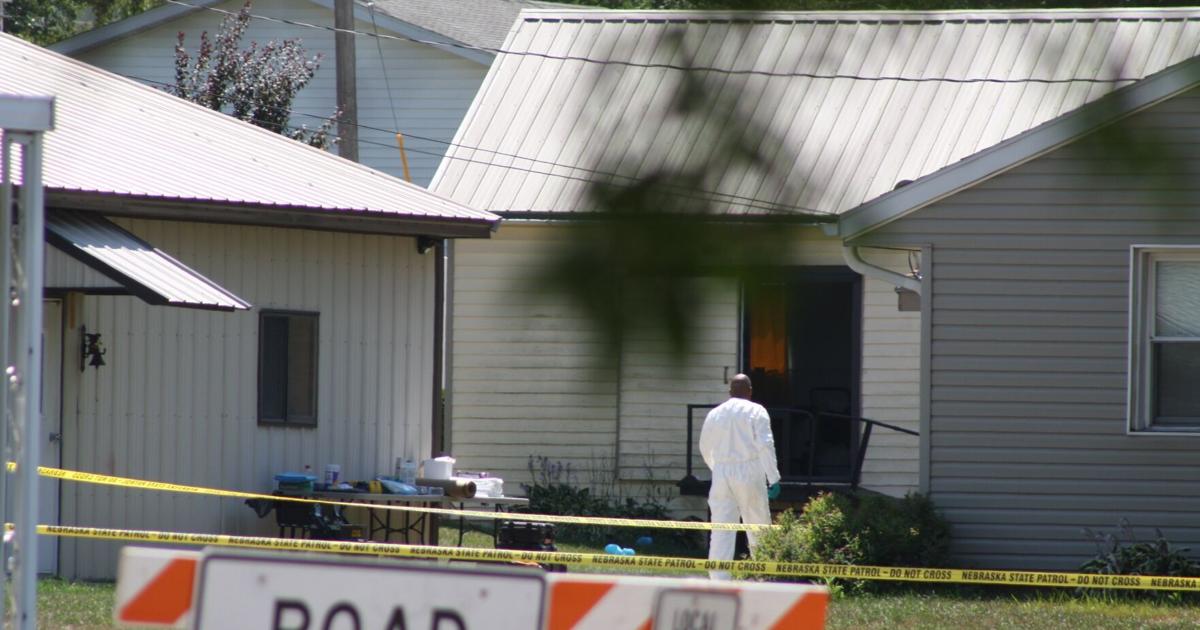 omaha.com
You must log in or register to reply here.