Iowa’s trouble with brain drain — the departure of college graduates to other states — is not a new issue, but a recent report illustrates just how poorly Iowa ranks among U.S. states.


That figure is lower than the six states bordering Iowa. The next closest is Wisconsin at negative 21 percent.

Illinois has the nation’s fifth-highest retention rate — plus 20 percent — according the analysis.


Iowa’s population growth has been stagnant for more than a decade, and for years Iowa policymakers and economic development officials have worked to find ways to keep more new college graduates from moving out of state.


State experts said part of the problem is Iowa lacks enough well-paying jobs for all the college graduates Iowa produces.


“It’s all relative, and (Iowa), compared to other states, relatively does a good job, historically, of producing human capital, which is producing college graduates,” said John Winters, an economics professor at Iowa State University. “But the flip side … as far as on the demand side, the demand for college graduates, Iowa overall is not as strong.”


“Most of the rest of the state has not done very well — in population overall, but especially in this migration of highly educated workers,” he said. “I keep saying it comes back to jobs. A lot of those places, yeah, they have some jobs, and they have some that are OK paying. But they’re not very high paying and don’t have necessarily as many opportunities for climbing up the career ladder.”


Iowa’s population grew 4.7 percent from 2010 to 2020, according to federal census data. Nearly 80 percent of the growth happened in the state’s four largest counties, while 68 counties posted population losses. 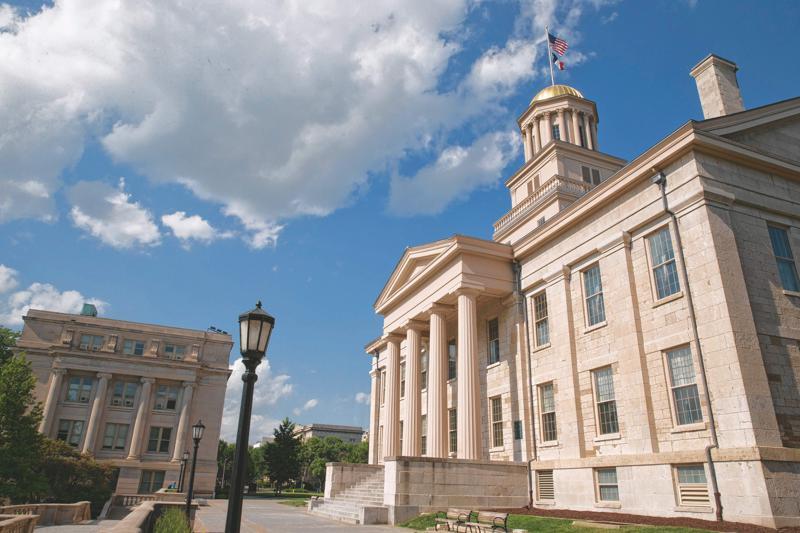 The ratio of college graduates produced in Iowa, to those living in Iowa is worse than all six of the state’s border neighbors, the analysis shows.

Today's newspaper had a story...

Off Topic Saturday at 11:36 AM
Joes Place

Off Topic Yesterday at 1:10 PM
cigaretteman