Iowa continues to lead the nation in puppy mills sanctioned by the federal government and is expanding its lead over other states.


During the second quarter of 2022, a total of 23 Iowa breeders and brokers were cited for regulatory violations by the U.S. Department of Agriculture. Missouri came in a distant second place for the number of violators, at 13.


Iowa’s second-quarter total represents a 21 percent increase over the number of Iowa violators cited in the first quarter of the year.

The national nonprofit animal-welfare organization Bailing Out Benji periodically compiles all of the violations cited by USDA inspectors at breeders and brokers across the nation. The group’s data shows that for both the first and second quarters of 2022, Iowa led the nation in the number of violators cited by the USDA.


The ranking of states with the most violators for the second quarter, which ran from April 1 to June 30, is as follows:

Illinois and Oklahoma each had three violators, while the states of Alabama, Indiana, Ohio, Pennsylvania, South Dakota and Tennessee each had two violators. The states of Colorado, Mississippi, Nebraska, Virginia and Washington each had one violator.


Last September, federal authorities took Gingerich, the owner of Seymour’s Maple Hill Puppies, to civil court in a successful effort to shut down his rural Iowa dog-breeding operation due to more than 100 Animal Welfare Act violations. Gingerich eventually surrendered more than 500 dogs to the Animal Rescue League of Iowa and agreed to never again participate in a licensed business covered by the federal Animal Welfare Act. In March, he was sentenced to serve 30 days in jail for animal neglect. 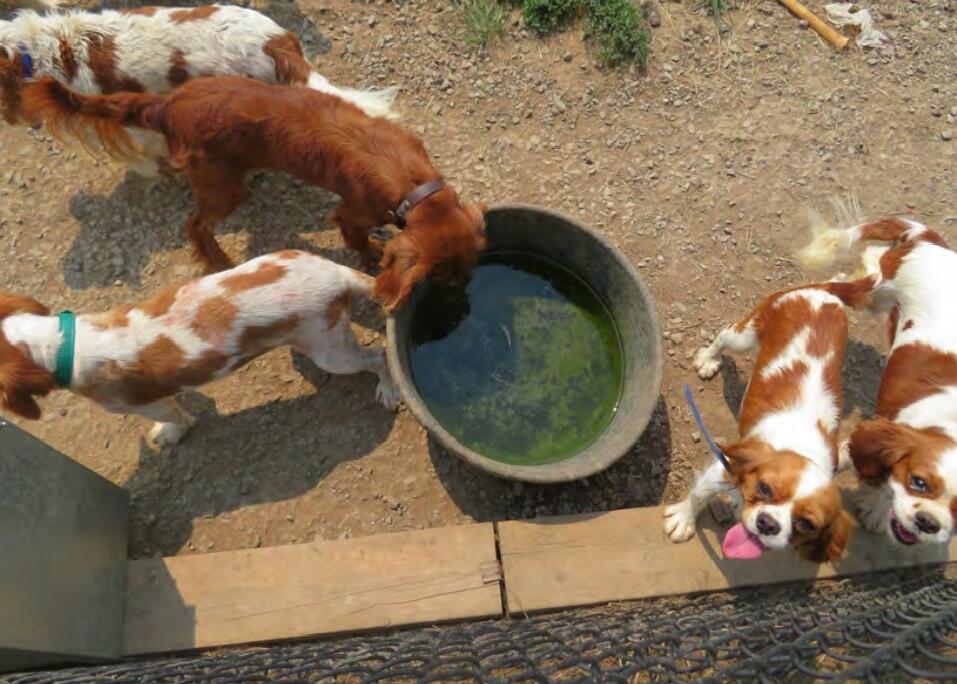 Iowa continues to lead the nation in puppy mills sanctioned by the federal government and is expanding its lead over other states.

www.thegazette.com
Reactions: binsfeldcyhawk2
You must log in or register to reply here.

Off Topic Wednesday at 8:55 AM
cigaretteman

Off Topic Friday at 3:35 PM
CarolinaHawkeye