About 13 months after the NCAA approved a policy allowing collegiate athletes to transfer once without having to wait a year to play, Iowa athletics director Gary Barta is “pursuing” a repeal of the rule.


“OK, if we can’t totally control name, image and likeness, then let’s go back and put a one-year — if you transfer, you can transfer, you don’t have to lose your scholarship, but you must sit out a year,” Barta said on the athletics department’s Fight for Iowa podcast. “Because we can control that.”


The increasing volume of NIL deals — and the efforts by boosters to lure recruits or transfers to their schools via NIL — has prompted the concerns.

“That. I think, would slow down the name, image and likeness deals because a booster isn’t going to offer a student-athlete a big sum of money if they know, if they come to their university, they have to sit out a year,” Barta said.


While Iowa women’s basketball head coach Lisa Bluder said earlier this week the “normal” NIL deal for her team is about $1,000, one NIL expert told the Associated Press he expects football and men’s basketball players to soon make at least $50,000 per year because of collectives.


Collectives pool together money from boosters to find NIL deals for athletes. While Iowa’s boosters do not have an NIL collective, Barta previously told The Gazette he expects one to form “fairly quickly.”


Barta said he's willing to “enhance NIL opportunities for student-athletes who are at our school,” but he sees his proposal as a way to not have it be a “recruiting inducement.”


Barta essentially is looking for some guardrails to a situation that he describes as “free agency without rules.”


Barta has plenty of influence among his peers in collegiate athletics, having recently served on the College Football Playoff selection committee and the NCAA Division I Council.


“I don’t claim to have all the answers,” Barta said. “I know we’re going through a storm. I’m in the middle of the storm.” 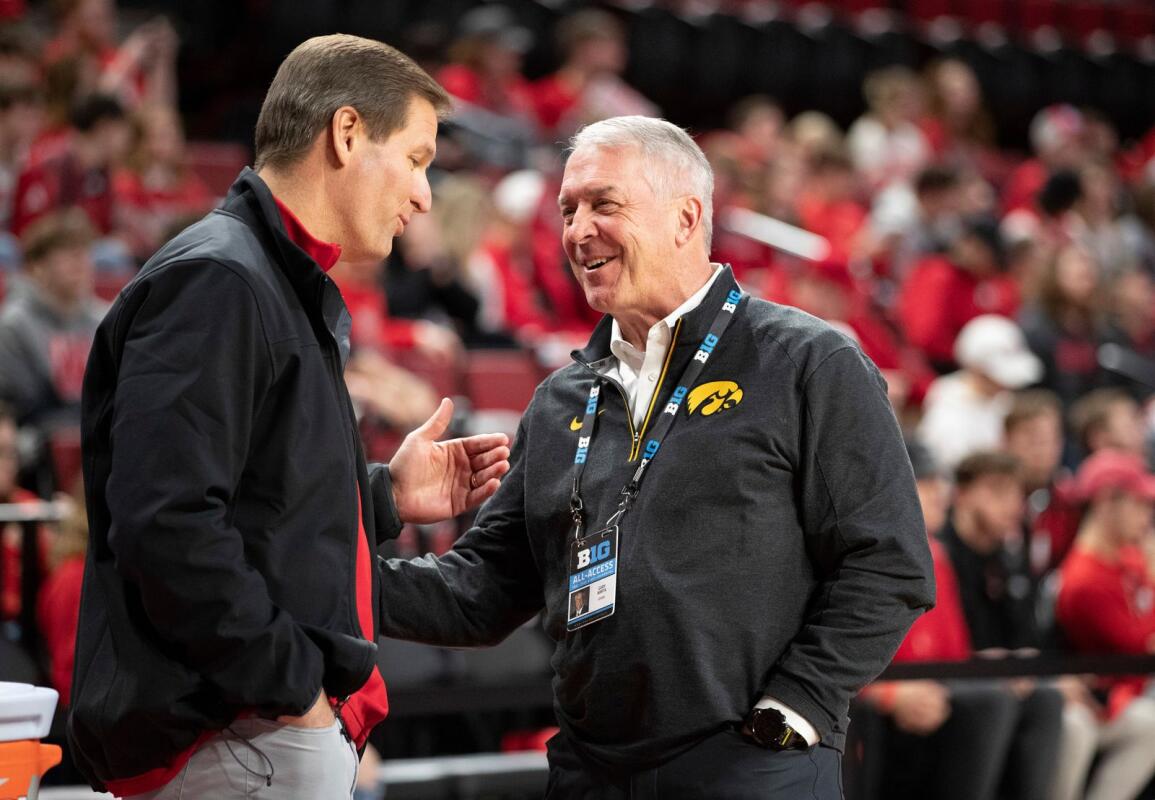 www.thegazette.com
Reactions: TheCainer
You must log in or register to reply here.

Barta, in attempt to slow down the NIL deals, is advocating for the NCAA to repeal the one-time transfer rule that it installed 13 months ago

NCAA looking to make adjustments to the transfer portal

Missed this one, Iowa now has open enrollment anytime, anywhere as many times as you want.