An Iowa City woman and a Columbus Junction teenager have been charged with attempted murder and robbery of a Coralville man who was shot while in his car in an apartment complex parking lot in Washington, Iowa, earlier this month.

Mya E. Wright, 19, and Jaden Z. Miller, 17, had arranged to meet a 41-year-old Coralville man on Jan. 7 in the 600 block of West Adams Street for a drug transaction. The two had conspired with the intent to commit a robbery, according to a Washington County criminal complaint.

About 8 p.m., during the attempted robbery, Miller fired a single shot from a handgun, striking the Coralville man in his torso as he was sitting in his car, according to a Washington Police Department news release and the criminal complaint.

The shooting victim told officers he had been "set up by Mya" and the shooter was her boyfriend.

Miller and Wright have been charged with attempted murder and first-degree robbery. Each charge is a Class B felony punishable by up to 25 years in prison if convicted. They are being held on $500,000 cash-only bond, according to court records. 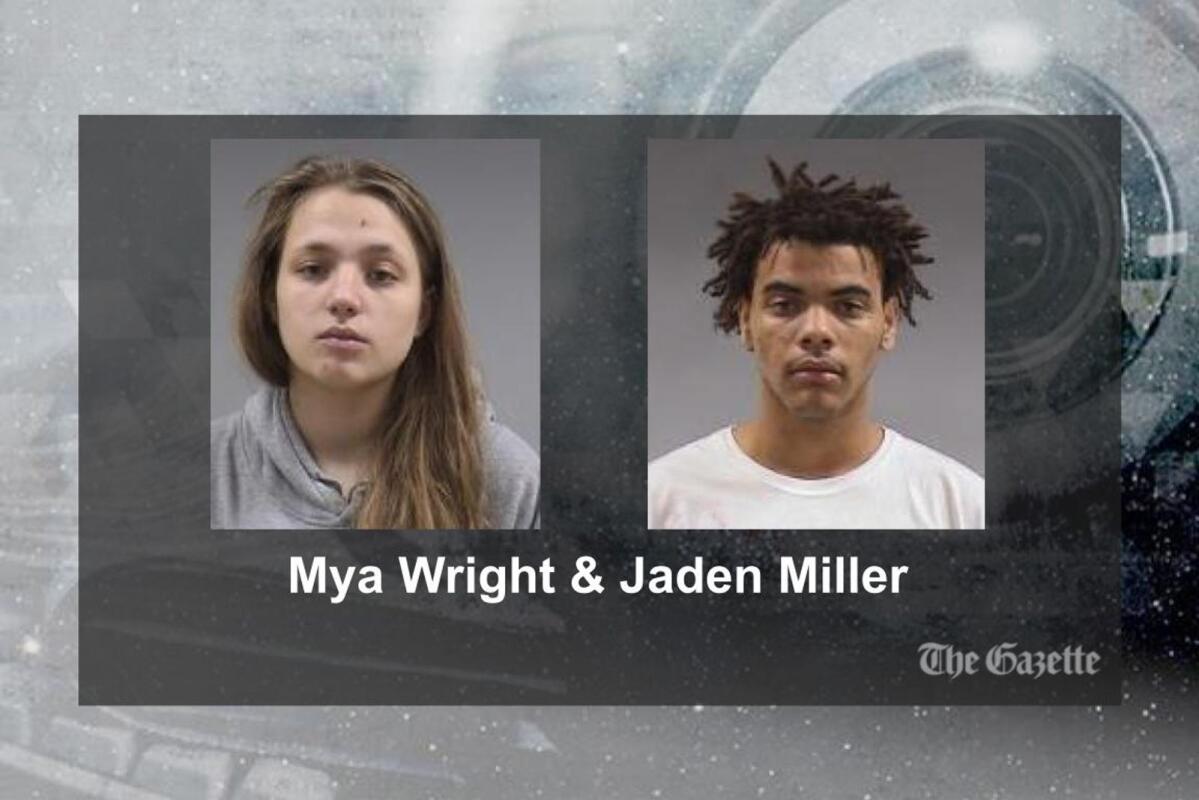 This is definitely not the guy you want as a roommate in your Iowa dormitory...

Man accused of strangling woman, taking her earrings, on University of Iowa campus