An Iowa man is dead after the car he was driving crashed through the front window of a home Saturday morning.


The Iowa State Patrol responded to the crash east of Webster City, according to KCCI in Des Moines.


The patrol said a car driven by 32-year-old Jory Lanken, of Kamrar, ran past a stop sign, entered a ditch and went airborne before plowing through the window.

The car, a 2006 Pontiac G6, came to a rest in the living room. No one was home at the time. Authorities said Lanken was trapped in the car and pronounced dead at the scene.


The crash remains under investigation.


Webster City is about 23 miles east of Fort Dodge. 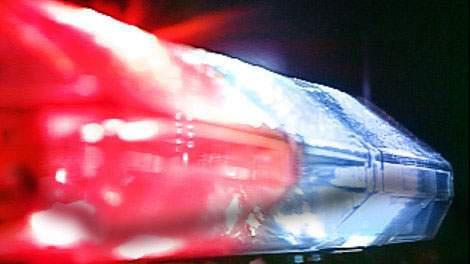 WEBSTER CITY, Iowa (AP) — An Iowa man is dead after the car he was driving crash through the front window of a local home Saturday morning.

Saw a picture on the news. The home is directly at the end of a T intersection. You couldn't have positioned it any worse if you had tried. It needs a major rock boulder and even then the house would probably get damaged.
Reactions: cigaretteman
You must log in or register to reply here.

Motorcyclist dies after collision with deer near Monticello

Motorcyclist dies after collision with tractor in western Iowa