Iowa’s Republican members of the U.S. House of Representatives voted against a bipartisan bill aimed at shoring up ambiguities and archaic language in the presidential certification process that former President Donald Trump and his allies tried to exploit in their efforts to overturn the 2020 election.


The House on Wednesday passed a set of electoral reforms governing how Electoral College votes are submitted by states and then counted and certified by Congress.


The bill — introduced by Republican Rep. Liz Cheney of Wyoming and Democratic Rep. Zoe Lofgren of California, both of whom serve on the House select committee investigating the Jan. 6, 2021, attack on the U.S. Capitol — passed the House 229-203, with nine Republicans joining all Democrats voting in favor.

All nine Republicans are either retiring or were defeated for re-election by primary opponents. Eight of the nine voted for Trump's impeachment in the wake of the Capitol attack.


In a floor speech ahead of the House vote, Speaker Nancy Pelosi said the legislation is necessary as there have been attempts in states across the country to change election laws to make it easier to nullify future results.


“On Jan. 6, 2021, an insurrection erupted at the Capitol, seeking to nullify the results of a free and fair election,” Pelosi said. “This was a direct assault, not only on the Capitol, but on our Constitution, on the rule of law and on democracy itself.


“ … Now, we have a solemn duty to ensure that future efforts to undermine elections cannot succeed.”


The House vote comes as a bipartisan group of senators has been working on a similar bill with enough Republican support to pass a Senate filibuster. A Senate committee was expected to vote on that legislation next week.

Hinson, in a statement, said the House and Senate should negotiate based off of the Senate bill as it has broader appeal and is the only one likely to reach President Joe Biden’s desk.


“Election integrity is critical,” Hinson said. “The Senate is doing the work on a bipartisan proposal — the House should have worked with our Senate counterparts on legislation that will respect states’ constitutional authority to run their own elections, and I’ll continue advocating for meaningful, bipartisan negotiations based off of the Senate bill.”


Miller-Meeks’ office did not respond to emailed questions and request for comment as of press time.


A representative for Feenstra could not immediately be reached for comment Thursday.


Iowa Republican U.S. Sen. Chuck Grassley is a co-sponsor of the Senate version of the legislation. He is one of 10 Senate Republicans to co-sponsor the bill.


“I just think that it deserves an update,” Grassley said this week during a conference call with Iowa reporters of the Electoral Count Act of 1887.


Grassley’s GOP colleague in the Senate, Joni Ernst, told reporters this week she has not yet read the legislation and thus does not yet have a position.


And the House bill would set very narrow grounds for those objections in an attempt to thwart baseless or politically motivated challenges.


The legislation also clarifies in the law that the vice president’s role presiding over the count is only ministerial and has no authority to reject a slate of electors or delay the count.


It also sets out that each state can only send one certified set of electors after Trump’s allies had unsuccessfully tried to put together alternate slates of illegitimate pro-Trump electors in swing states that President Joe Biden won.


Pelosi called the reforms a “kitchen table issue for families,” signaling Democrats hope that protecting democracy can join abortion rights as a way to energize voters and drive turnout, while they’ve struggled to counter GOP attacks about inflation.


"Let me be clear: Ashley Hinson and Mariannette Miller-Meeks have voted against a bipartisan bill that would ensure the preservation of our democracy and the peaceful transfer of power in our government,“ Iowa Democratic Party Chair Ross Wilburn said in a statement.


Rather than “doing everything in their power to prevent history from repeating itself,” Wilburn said Hinson and Miller-Meeks “are putting politics ahead of people.”


Hinson, Miller-Meeks and Feenstra are all running for re-election in the Nov. 8 midterm election.


Both Mathis and Bohannan criticized Hinson’s and Miller-Meeks’ party loyalty over supporting bipartisan efforts to strengthen democracy in statements provided to The Gazette. 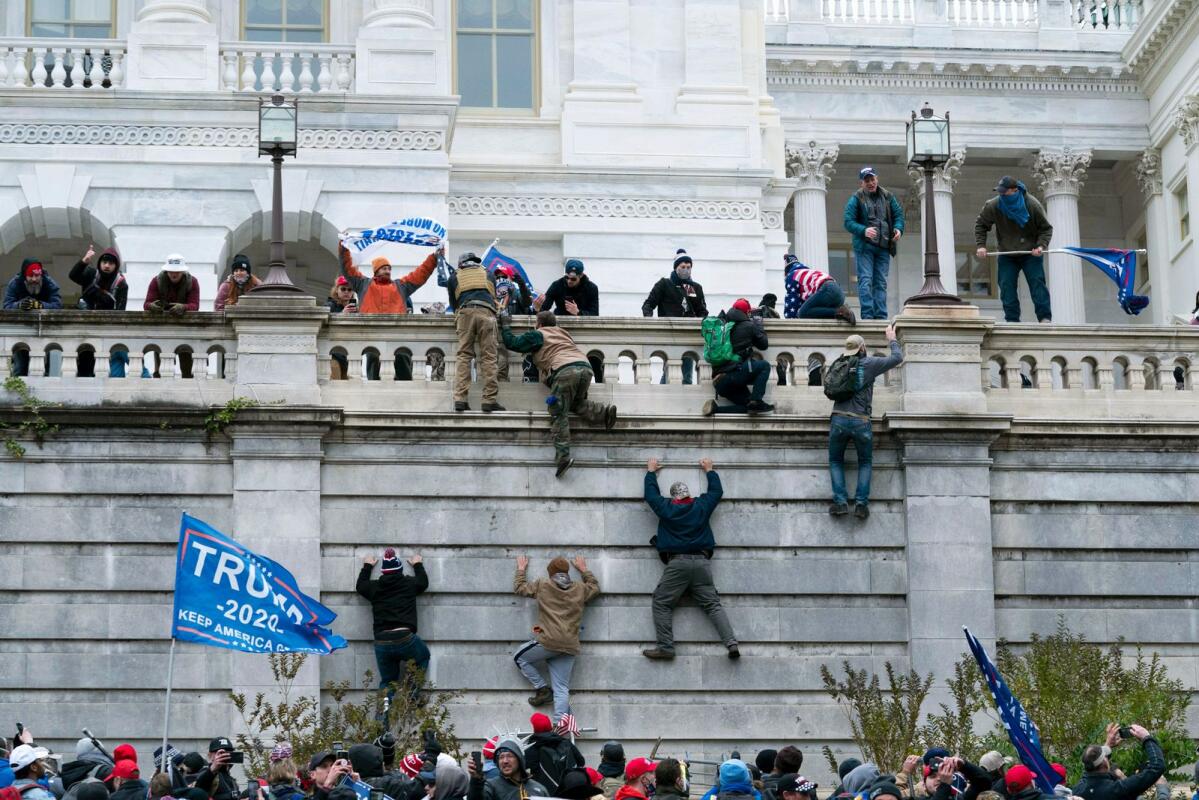 Iowa Republicans vote ‘no’ on bill spurred by Jan. 6

Iowa’s Republican U.S. House members voted against a bipartisan bill to overhaul a centuries-old law in an effort to prevent future presidential candidates from trying to subvert future elections.

Noted: Lawmakers on both sides of aisle celebrate Respect for Marriage Act

Off Topic Tuesday at 6:52 PM
tarheelbybirth

Off Topic Tuesday at 7:00 PM
THE_DEVIL