May replaces former Justice Brent Appel, who retired this year upon reaching the state-mandated Supreme Court retirement age of 72. Appel was the court’s last remaining member appointed by a Democratic governor: Tom Vilsack in 2006.

The other two members of the court were appointed by Republican Gov. Terry Branstad.


May previously was a finalist for a Supreme Court vacancy in 2020. He was chosen from among three finalists for the current vacancy.


“At every point in this decision, Judge May at the Iowa Court of Appeals stood out for his experience, his approach to interpretation, and his commitment to judicial restraint,” Reynolds said during the news conference. 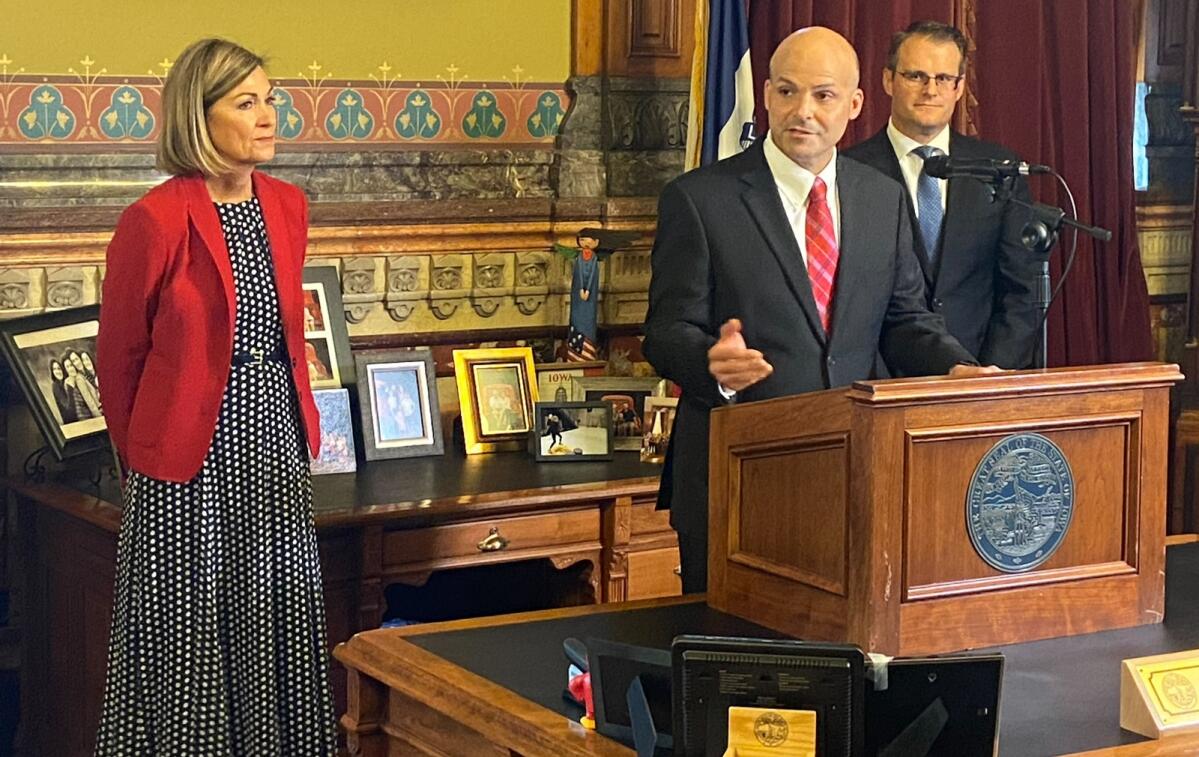 Approach to interpretation and commitment to judicial restraint is code for social warfare in the courts. Kimmie is bound and determined to give 30 percent of the population what they want, an end to gay marriage.

And this state slides further right. What a reward for a once dignified place to live.

Huey Grey said:
And this state slides further right. What a reward for a once dignified place to live.
Click to expand...

That went away with Branstad. Kim is not a leader. She is a typist/filer.
Reactions: lucas80 and cigaretteman

ft254 said:
That went away with Branstad. Kim is not a leader. She is a useful stooge.
Click to expand...

FIFY
Except if you are standing in the way of her attempts to establish a state religion. Then she will support a primary challenge against you even if you vote with her 99 percent of the time in the legislature.
Reactions: cigaretteman
You must log in or register to reply here.

Opinion Elena Kagan to her colleagues: You’re why the Supreme Court has lost legitimacy