The Iowa Legislature added to the $1.6 billion tax cut lawmakers enacted earlier this year with approval Monday evening of a sales tax exemption for diapers and feminine hygiene products.
“We're always looking for a way to ease the tax burden on Iowans,” House Ways and Means Committee Chairman Lee Hein, R-Monticello, said.
An amendment to a state Department of Revenue bill, Senate File 2367, included the exemption, adding Iowa to what has become a nationwide movement to remove sales taxes on menstrual products and diapers.

The movement has been underway for a number of years, but concerns about the economic impact have risen during the coronavirus pandemic giving lawmakers even more reason to address the issue, according to the Brennan Center for Justice. The difficulty for people living in poverty affording menstrual products and diapers were exacerbated by the pandemic, the center said.

Legislation similar to that approved by the Iowa House and Senate has been introduced in more than 20 states. But recent information indicates at least half of the 50 states still tax menstrual products, according to Period Equality, a national advocacy group working to remove the taxes on menstrual products in 30 states where they are in effect.

“This as a medically necessary product just for women and needs to be treated that way,” she said after the House voted 83-0 to approve SF 2367. The exemption also applies to diapers — for both infants and adults, James added.

“We want to make sure that they have what they need to live a healthy and thriving life,” she said.
The agreement on the sales tax exemption was “just part of the negotiations,” Hein said. “With inflation out of control and costs rising, we just thought it was a good time to give it a try.”
He estimated the exemption will save Iowans about $11.5 million annually.
The Iowa Senate also passed the bill Monday night, 44-0, sending it to Iowa Gov. Kim Reynolds for her signature. 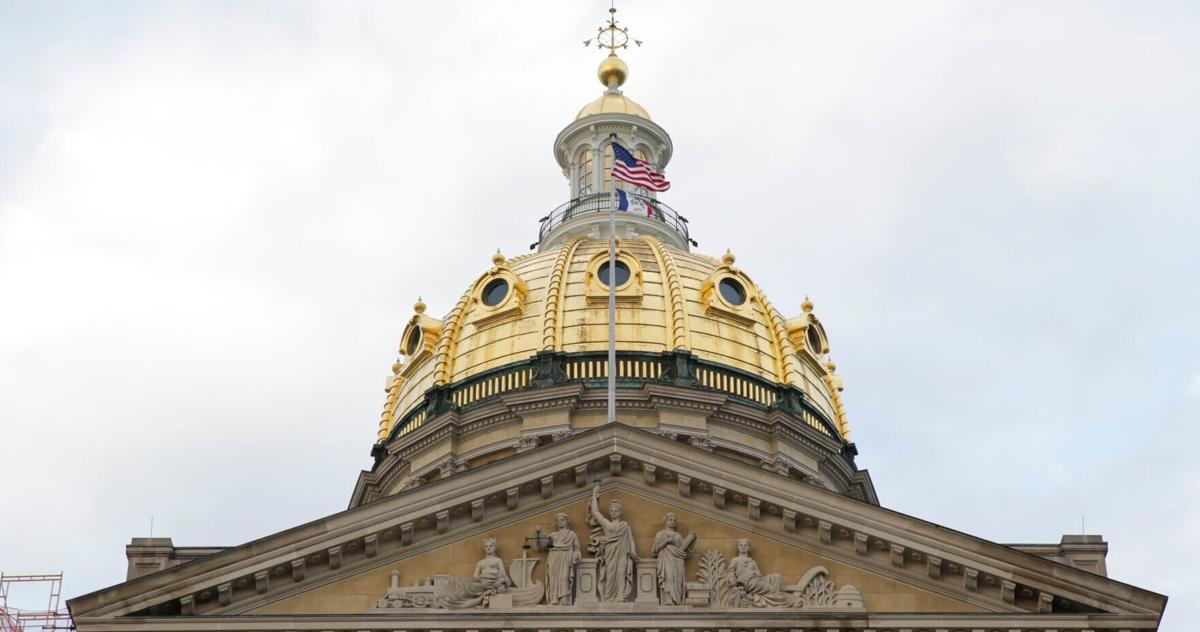 DES MOINES — The Iowa Legislature added to the $1.6 billion tax cut lawmakers enacted earlier this year with approval Monday evening of a sales tax exemption for diapers and

nonpareilonline.com
Reactions: kg3
You must log in or register to reply here.