An overwhelming majority of Iowans want abortion to be legal in the case of rape or incest or to save the pregnant person’s life, a new Des Moines Register/Mediacom Iowa Poll found.

Eighty-five percent of Iowans believe abortion should be legal in cases of rape or incest. Even more, 89%, support legal abortion if the pregnant person’s life is in danger.

Even among those who say abortion should be illegal in all or most cases, 66% support exceptions for rape or incest and 75% support an exception if the pregnant person’s life is at risk.

“You can’t have children dying because someone made them pregnant when they’re not old enough to have a baby, or a mother dying and leaving children at home,” said Carolyn Breen, 72-year-old Republican and poll respondent. “With things like that, there’s got to be a happy medium somewhere.”

Breen, who lives in Wall Lake, is a staunch opponent of abortion and plans to vote for Republican candidates in November. But she believes some flexibility is needed in proposed policies, and she said she’s concerned about desperate individuals seeking abortions through unsafe means. 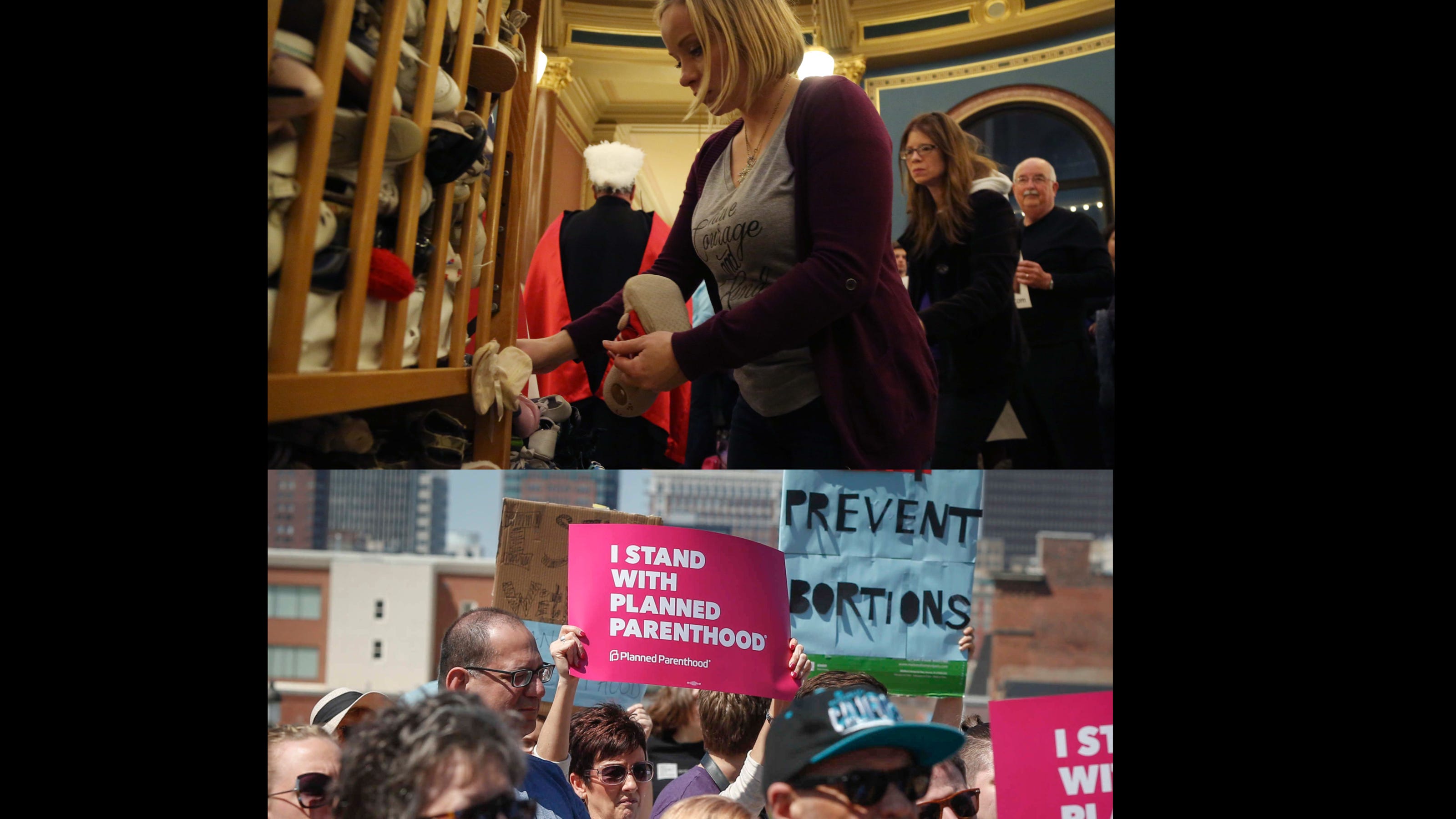 Iowa Poll: Majority of Iowans support legal abortion. Will it push voters to the polls?

A new Iowa Poll shows the majority of Iowans support legal abortion. However, Iowans are more divided when it comes to the "fetal heartbeat” ban.
www.press-citizen.com

Ms Breen can eat herself. Her support of Republicans will help cause the death of desperate girls seeking abortions. She's so full of shit. Fake af.

Oh Carolyn, you dumb cow. They are who they said they are. Believe it.
Reactions: cigaretteman
You must log in or register to reply here.