Extremely embarrasing. Democratic voters will need to turn out in droves on election day:

Iowa voters statewide say they prefer Republican candidates to Democrats in races for the U.S. House of Representatives, including in three of the state's four congressional districts, a new Iowa Poll finds.

The exception is the 3rd Congressional District, which includes Polk and Dallas counties and areas to the south and west, where voters prefer a Democrat to a Republican by a slim margin. In that race, two-term incumbent U.S. Rep. Cindy Axne, a West Des Moines Democrat, is squared off against Republican state Sen. Zach Nunn of Bondurant in a race that national analysts have pegged as one of the most competitive in the country.


The poll, conducted by Selzer & Co., asked likely voters whether they would favor the Democratic or Republican candidate for the U.S. House. The poll did not identify House candidates by name.

Forty-seven percent of likely voters in the 3rd District favor a Democratic candidate, and 44% prefer a Republican. That 3 percentage-point difference is within the district-level margin of error of 8.3 percentage points.

Meanwhile, in the 1st, 2nd and 4th Congressional Districts, likely voters prefer Republicans over Democrats by at least a 10 percentage-point advantage. Those three seats are held by first-term Republicans, all of whom are running for reelection. 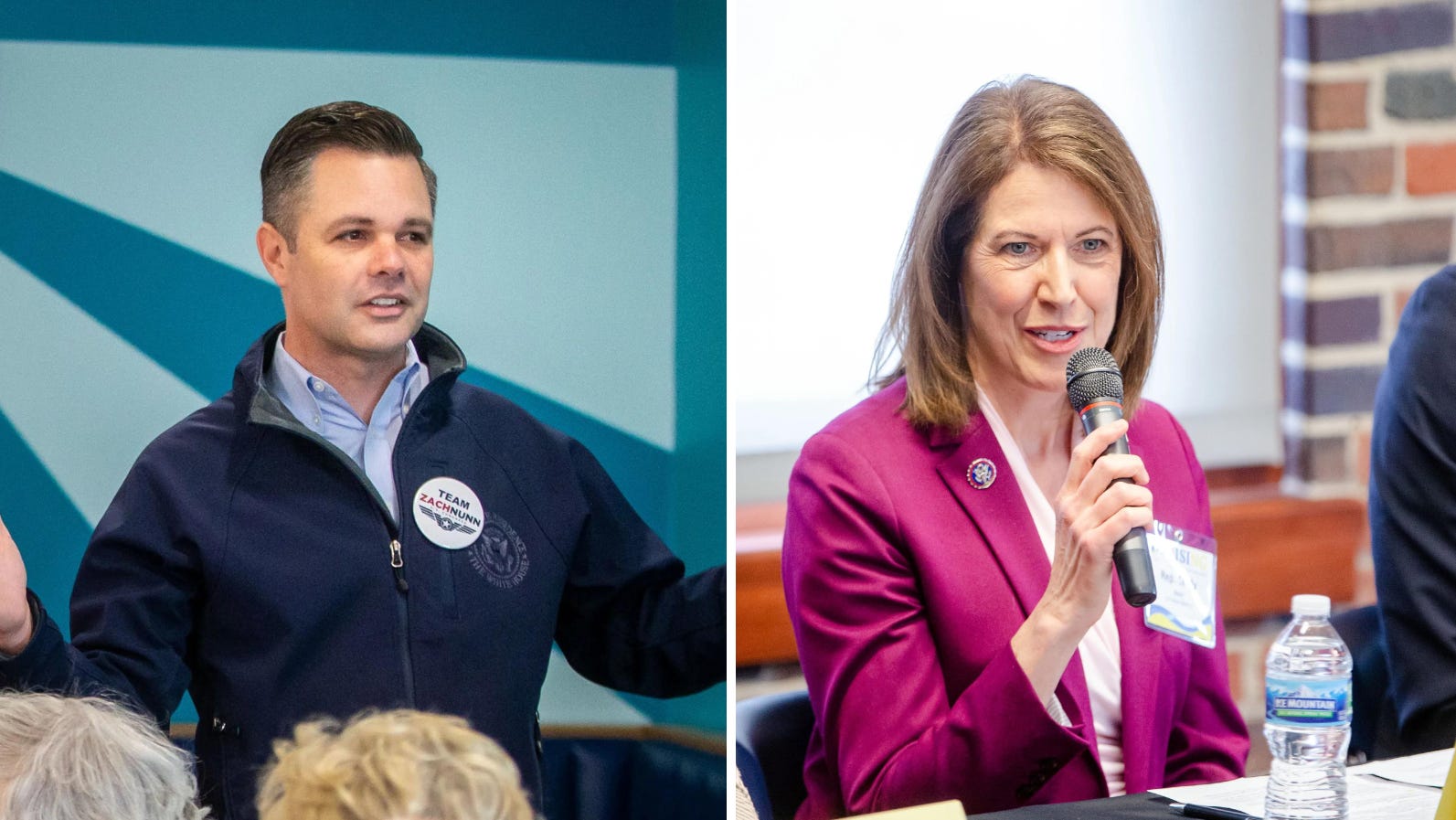 The Iowa Poll questioned likely voters about their preference for a Republican or Democrat for the U.S. House, but didn't name the candidates.
www.press-citizen.com
You must log in or register to reply here.