In-state students headed to any of Iowa’s three public universities this fall will pay 4.25 percent more than they did last year after the Board of Regents on Wednesday unanimously approved tuition increases across their campuses.


At Iowa State University and the University of Northern Iowa, the 4.25 percent hike applies to all students — including resident and non-resident graduate and undergraduate students.

For students in costlier programs, the campuses have applied varying tuition rates across all levels — amounting to some bigger percent and dollar increases, like $2,000- to $3,000-plus hikes for some UI dentistry students.


The tuition increases — which the board said were compelled by weaker-than-requested funding increases from the Iowa Legislature — will amount to meaningful revenue bumps for the UI and ISU, when paired with enrollment projections, according to fiscal 2023 budget documents the board approved Wednesday.


UNI, unlike the UI and ISU, this year is expecting a drop in tuition revenue — despite its rate increases — possibly hinting at its enrollment projections, which have not been made public yet.


“With the projected enrollment and the proposed tuition rates, FY 2023 tuition revenues are $2.9 million less than the previous year’s budget,” according to regent documents.

Including this year, UNI has projected declining tuition revenue for five straight years — with its last increase coming in 2017, when it budgeted for a $2.6 million increase.


The campuses report heavy reliance on tuition revenue for their general operations.


Combined with new fee and room and board rate increases, the total cost of attendance for resident undergraduates this coming year is estimated at $26,686 at UI; $23,471 at ISU; and $21,988 at UNI. 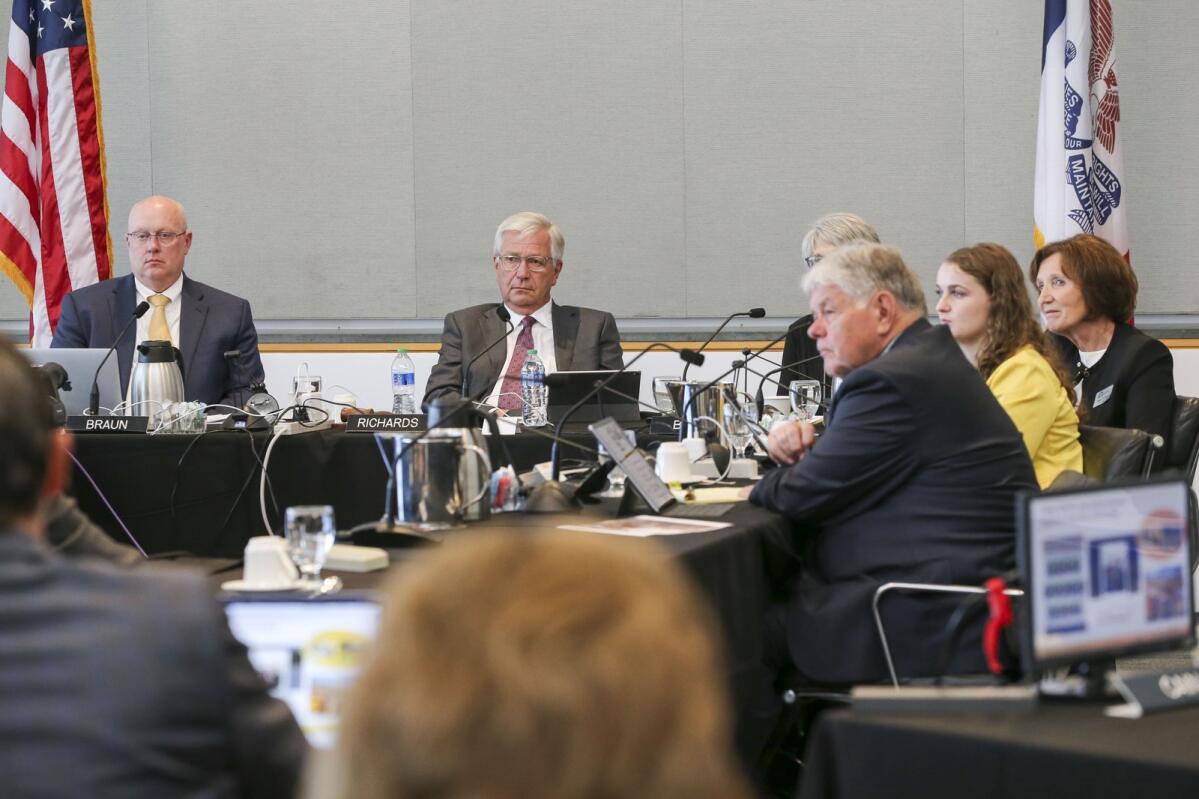 Resident undergraduates headed to any of Iowa’s three public universities this fall will pay 4.25 percent more than students did last year after the Board of Regents on Wednesday unanimously approved tuition increases across their campuses.

Princeton to cover all college bills for families making up to $100,000