U.S. Sen. Chuck Grassley on Wednesday expressed support for proposed changes to the Electoral Count Act, which would clarify rules governing presidential elections and the counting of electoral votes.

"I have not read the bill, but I have read a lot about the bill," Grassley, a Republican, told reporters Wednesday. "And I think that I'm going to vote for it."

Grassley said he would wait to read it before making a final decision about his vote.

The bipartisan effort to amend the Electoral Count Act of 1887 comes after former President Donald Trump and his allies attempted to exploit ambiguities in the law following the 2020 election to reject electoral votes that were cast for President Joe Biden.


The bill will need 60 votes to overcome a filibuster in the evenly divided Senate. Even if all 50 Senate Democrats are in favor, it will need at least 10 Republican votes. Nine Republicans were part of the bipartisan negotiations on the bill, and Grassley's support could bring them to 10. 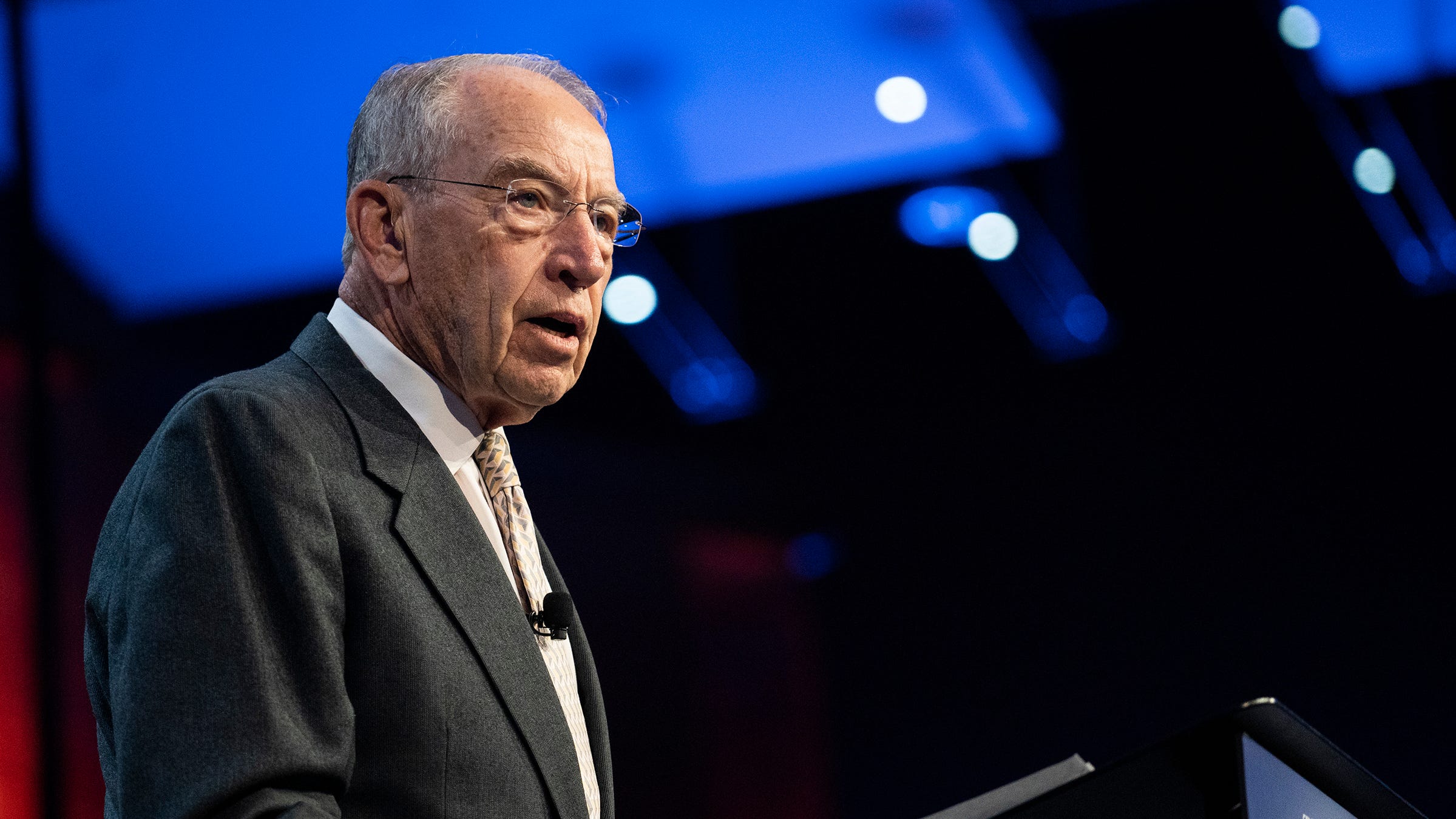 The bipartisan effort comes after former President Donald Trump and his allies tried to exploit ambiguities in the law following the 2020 election.
www.press-citizen.com
Reactions: Uniformed_ReRe and THE_DEVIL 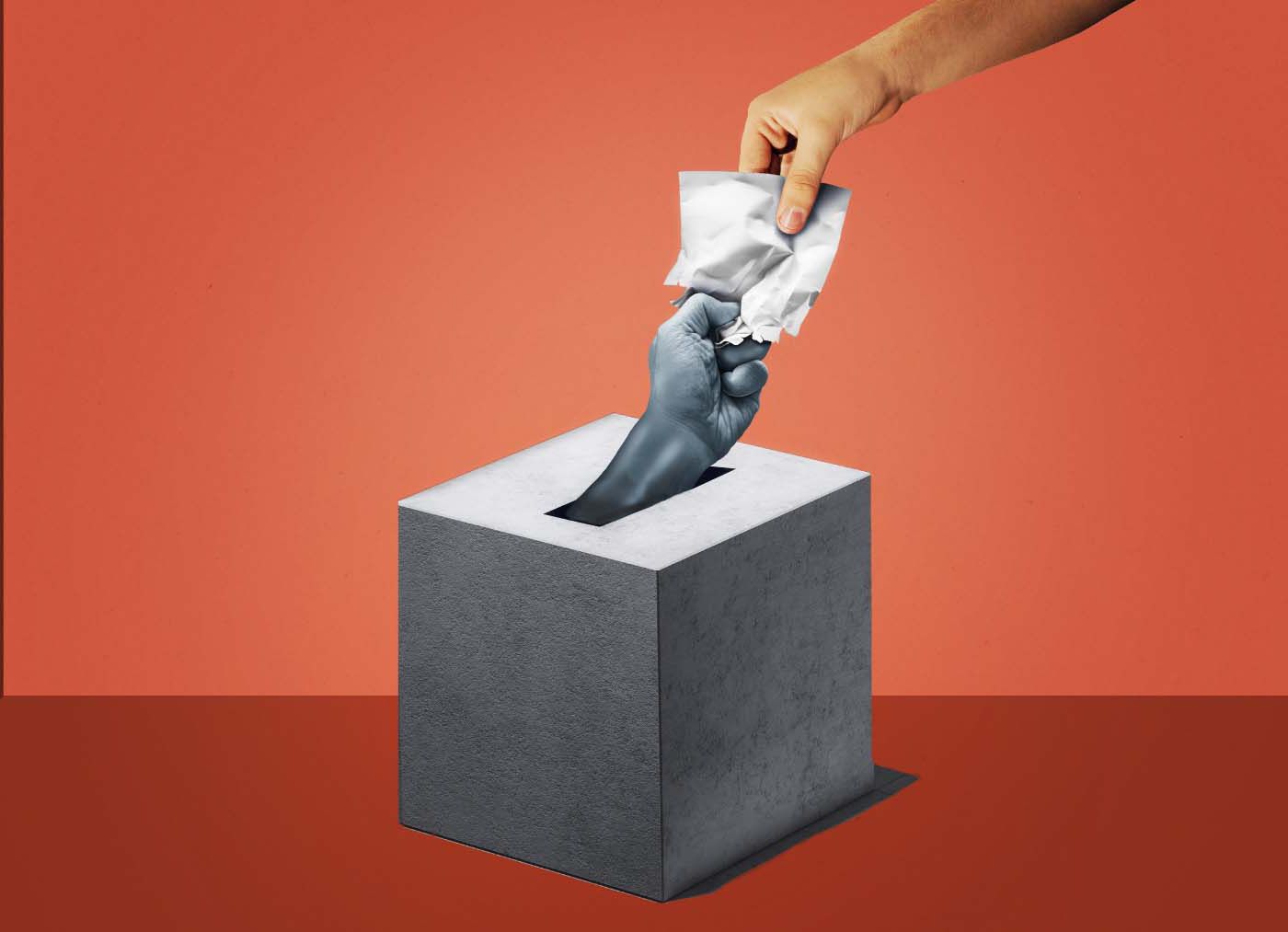 Trump found the holes in our election laws. Congress is trying to patch them.

No one is surprised Grassley wouldn't make the effort to read what the bill says.

An Iowa embarrassment.
You must log in or register to reply here.

Ted Cruz to campaign with Chuck Grassley in Iowa