It was just about abortion.....

Alabama Attorney General Steve Marshall (R) on Tuesday urged a federal court to drop its block on the state's ban on gender-affirming care for trans youth arguing such care is not protected by the Constitution.

Driving the news: Marshall used the U.S Supreme Court's decision overturning Roe v. Wade to suggest that since the court rejected the idea that abortion cannot be protected under the 14th Amendment because it's not "deeply rooted" in the nation's history, the same could be said about access to gender-affirming care.

Context: Alabama's S.B. 184 makes it a felony for any person to "engage in or cause" specified types of medical care for trans youth, threatening criminal prosecution to doctors, parents, guardians and any else who attempts to provide that care to a minor.

The big picture: Prior to Roe being overturned, abortion access was protected under the due process clause of the 14th Amendment. There are several constitutional rights that are currently protected in that same way, those include same-sex relationships, marriage equality and access to contraceptives.

Yes, but: Justice Brett Kavanaugh, who also joined the majority, wrote in his own concurrence that the decision to overturn Roe was only abortion, saying that "[o]verruling Roe does not mean the overruling of those precedents, and does not threaten or cast doubt on those precedents."

Details: "[N]o one — adult or child — has a right to transitioning treatments that is deeply rooted in our Nation's history and tradition. The State can thus regulate or prohibit those interventions for children, even if an adult wants the drugs for his child," Marshall wrote in a court document.

Reality check: Medical organizations, including the American Academy of Pediatrics, the American Psychological Association and the American Medical Association, have condemned legislation to restrict gender-affirming medical care, saying it could have a detrimental effect on the mental health of transgender youth. 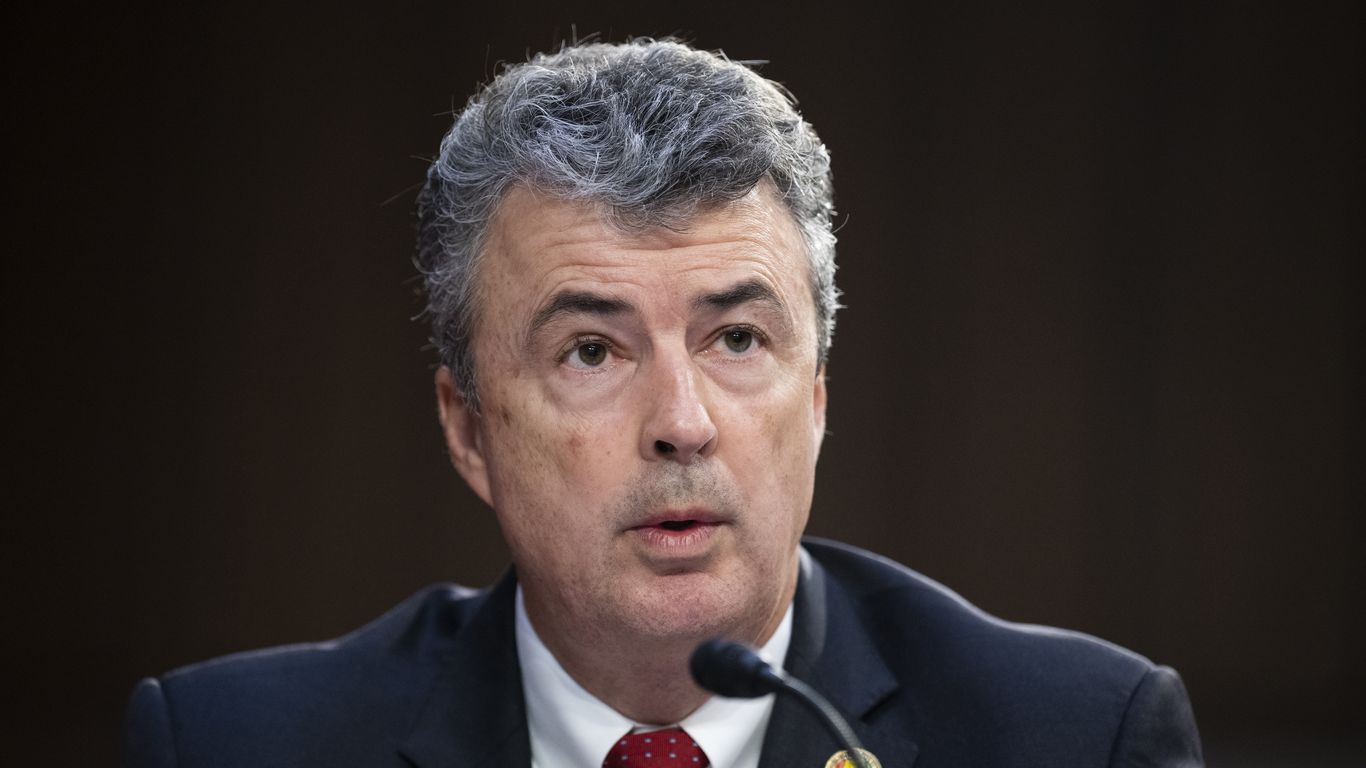 Since abortion isn't protected under the Constitution, neither should access to gender-affirming care, Alabama argues.

Yep. Start with state control of youth, then make it illegal for adults to obtain trans care. Doesn't matter that individuals have rights in this country, or that the government shouldn't be in the room mandating decisions as you talk to your doctor, it's all about the clerics controlling bodies.
Reactions: BelemNole, cigaretteman and Jake9CNN

Yep. It's only abortions. Nothing else to see here. In a way since it's inevitable, it's going to be entertaining watching wing nut rights erode with their pleasure and endorsement until they realize these rights are gone.

By then, due to the limits of ability to grasp reality they will be oblivious to the reason why and the fact they facilitated it. It's the benefit of choosing to live in a world knowing as little as possible.
Reactions: BelemNole 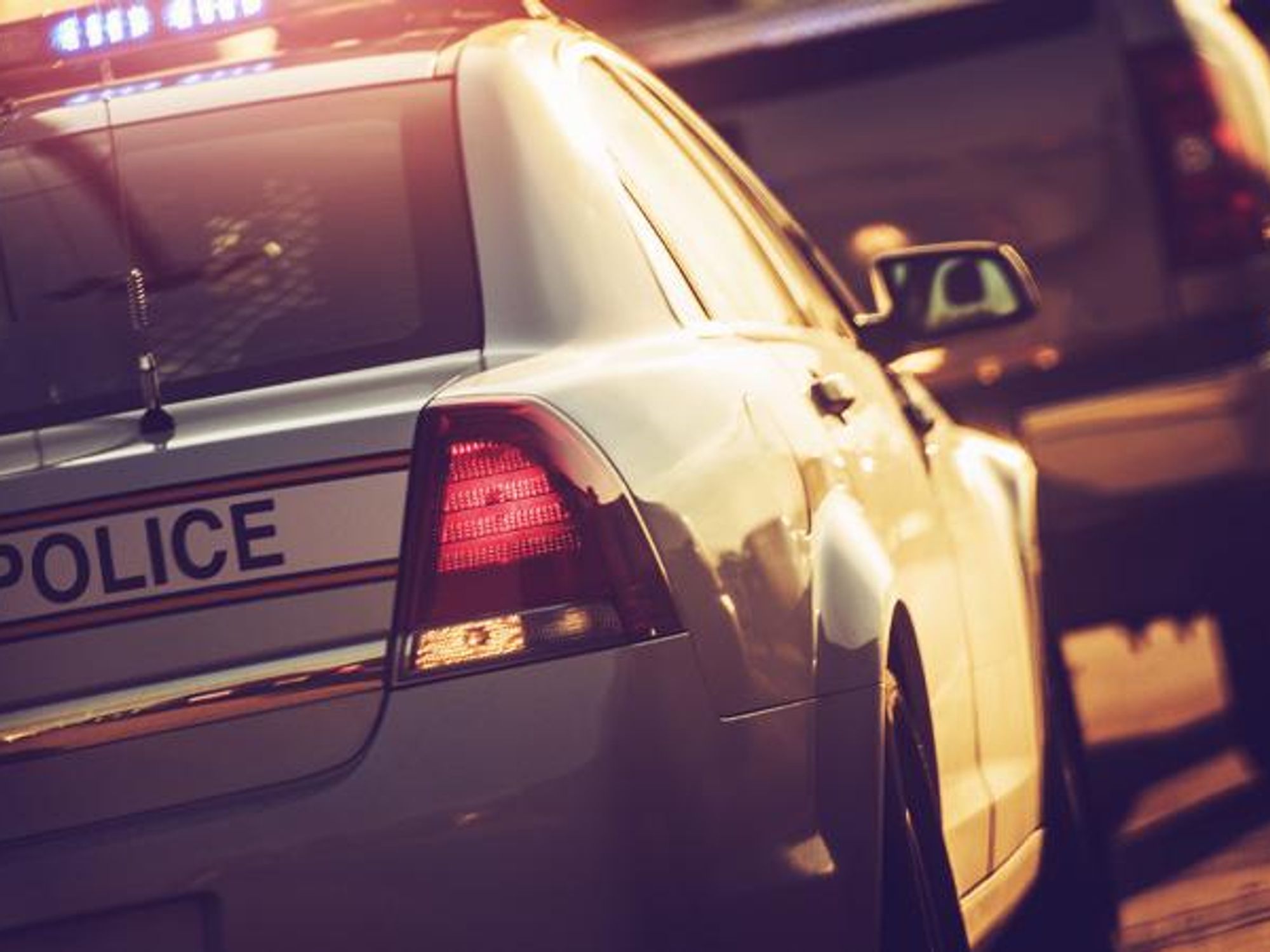 www.rawstory.com
You must log in or register to reply here.

This just in: Abortion will remain legal in Michigan, judge rules