The House Jan. 6 panel says it is calling a surprise hearing to present “recently obtained evidence.”

The hearing scheduled for 1 p.m. on Tuesday comes after Congress left Washington for a two-week recess. Lawmakers on the panel investigating the 2021 insurrection said last week that there would be no more hearings until July.

The subject of the hearings is so far unclear. A spokesman for the panel declined to comment on its substance.

The committee’s investigation has been ongoing during the hearings that started three weeks ago, and the nine-member panel has continued to compile evidence. Among other investigative evidence, the committee recently obtained new footage of then-President Donald Trump and his inner circle taken both before and after Jan. 6, 2021 from British filmmaker Alex Holder.


Holder said last week that he had complied with a congressional subpoena to turn over all of the footage he shot in the final weeks of Trump’s 2020 reelection campaign.

The filmmaker said the footage includes exclusive interviews with Trump, his children and then-Vice President Mike Pence while on the campaign trail as well as before and after the insurrection on the Capitol.

The panel has held five hearings so far, and at least two more hearings were planned for July. Lawmakers said the future hearings would focus on domestic extremists who breached the Capitol that day and on what then-President Donald Trump was doing as the violence unfolded. 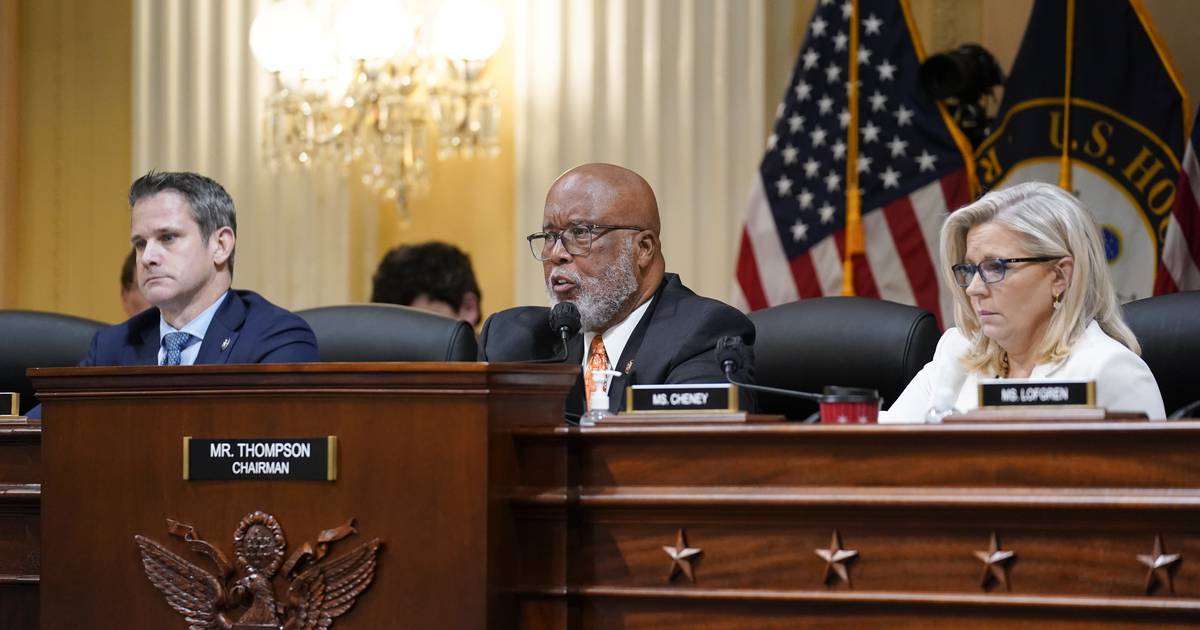 The House Jan. 6 panel says it is calling a surprise hearing on Tuesday to present “recently obtained evidence.”

Who is testifying has not leaked out, yet. This could be spicy. Just a few days before a holiday recess is an odd time to schedule a surprise hearing.
You must log in or register to reply here.

Off Topic Thursday at 8:08 PM
binsfeldcyhawk2