Iowa law enforcement can also start looking through your garbage without a search warrant.


Iowa Gov. Kim Reynolds singed more than 150 bills into law this year passed by the Iowa Legislature. Many of those measures take effect Friday, the start of the state’s new fiscal year.

The laws do everything from banning school districts and day care centers from requiring students and children be immunized against COVID-19 to allowing all-terrain vehicles to travel on more county and state highways.


Here is a look at some of the bills and what that means for Iowans.


Reynolds, in a statement, said the new laws “modernize” Iowa’s unemployment system and will attract new workers to businesses.


The new law also changes the requirements for taking a job that pays less than the unemployed Iowan’s previous job.


Third-party food delivery apps like DoorDash, Grubhub and Uber Eats that use a restaurant’s logo or menu without permission will be subject to fines, starting at $1,000 and up to $10,000.


The rise of third-party delivery services has caused issues for restaurants seeing their menus and images used online without permission and have become a growing source of consumer complaints, according to the Iowa Restaurant Association.


Under the new law, third-party delivery services must enter into agreements with restaurants to arrange for delivery or pickup of orders. It also requires delivery services to adhere to food safety regulations — including barring passengers, pets, smoking and vaping in the vehicle when delivering food — and are liable for any harm or injury caused for failure to meet requirements.


Delivery apps must also clearly provide a way for customers to raise concerns about an order, and cannot intentionally inflate or alter a restaurant’s pricing without its consent. Delivery services, however, may charge additional fees as long as they’re noted separately to the customer.


Colleges, K-12 school districts and day care centers in Iowa cannot require students and children to be immunized from COVID-19.


Iowa schools, by state law, require eight types of immunizations by age 5. Immunization from COVID-19 will not be added to that list, thanks to the new law, which passed the Iowa Legislature mostly on party-line votes, with Republicans supporting the proposal and Democrats opposing.


The new law states law enforcement officials are able to search an individual’s garbage placed at the curb without having to obtain a search warrant from the court.


The law states a person has "no reasonable expectation of privacy" for garbage placed outside the residence for collection "in a publicly accessible area.“ Instead, the law designates the garbage as abandoned property.


The new law seeks to overturn a 2021 Iowa Supreme Court decision in which a divided court banned police from searching people's uncollected trash without a warrant. The case involved a Clear Lake man who successfully appealed a conviction and sentence for drug possession based on evidence obtained from a warrantless search of his trash.


Supporters say the new will make law enforcement investigations simpler and easier, and that the U.S. Supreme Court has held that warrantless “garbage grabs” do not violate the federal constitutional prohibition on unreasonable search and seizures.


The state budget includes $500,000 for nonprofit organizations that provide pregnancy support services and advocate against abortion. To receive funding under the new statewide program, organizations must have “a primary mission of promoting healthy pregnancies and childbirth instead of abortion,” according to the new law.


Reynolds, in a statement, touted the program as a way to promote healthy pregnancies and childbirth as well as meet the needs of pregnant women and new mothers in the wake of state and federal Supreme Court decisions paving the way for further abortion restrictions in the state.


The new statewide program seeks to “promote childbirth by providing information, counseling and support services that assist pregnant women or women who believe they may be pregnant to choose childbirth and to make informed decisions regarding the choice of adoption or parenting.”


All-terrain and off-road utility vehicles can travel on more county and state highways, with few exceptions.


ATVs and UTVs can now cross noninterstate two-lane highways statewide that serve as the “most direct and accessible route” between an ATV park or trail, a secondary road or city street on which such vehicles are authorized, and the operator's home.


The law requires users be at least 18 years old and mandates liability insurance coverage on the vehicles and a host of security requirements for the vehicles, including headlights and mirrors.


Cities and counties could override the measure allowing for expanded operation on primary highways and secondary roads in cases of unsafe intersections.


Landlords are required to provide an extra month’s notice of a rent increase or when canceling a lease for mobile home owners who rent their land.


Advocates had sought stronger measures and said the new law does not go nearly far enough to add protections for mobile homeowners, and thus do little to address the recent proliferation of out-of-state companies that have purchased mobile home lots and parks and increased rent and fees on tenants.


The Iowa Attorney General’s Office had recommend the legislation include limits on how often a mobile home landowner can increase rent and fees, and require landowners to provide a legitimate reason for terminating a residency. None of those recommendations are in the new law.


Iowa cities can take bar owners to court to pull their liquor licenses for public safety concerns rather than relying on state regulators.


City and county attorneys can now sue alcohol establishments for creating a serious threat to public safety and to seek a temporary injunction before trial, rather than relying on the Iowa Alcoholic Beverages Division to revoke a license. 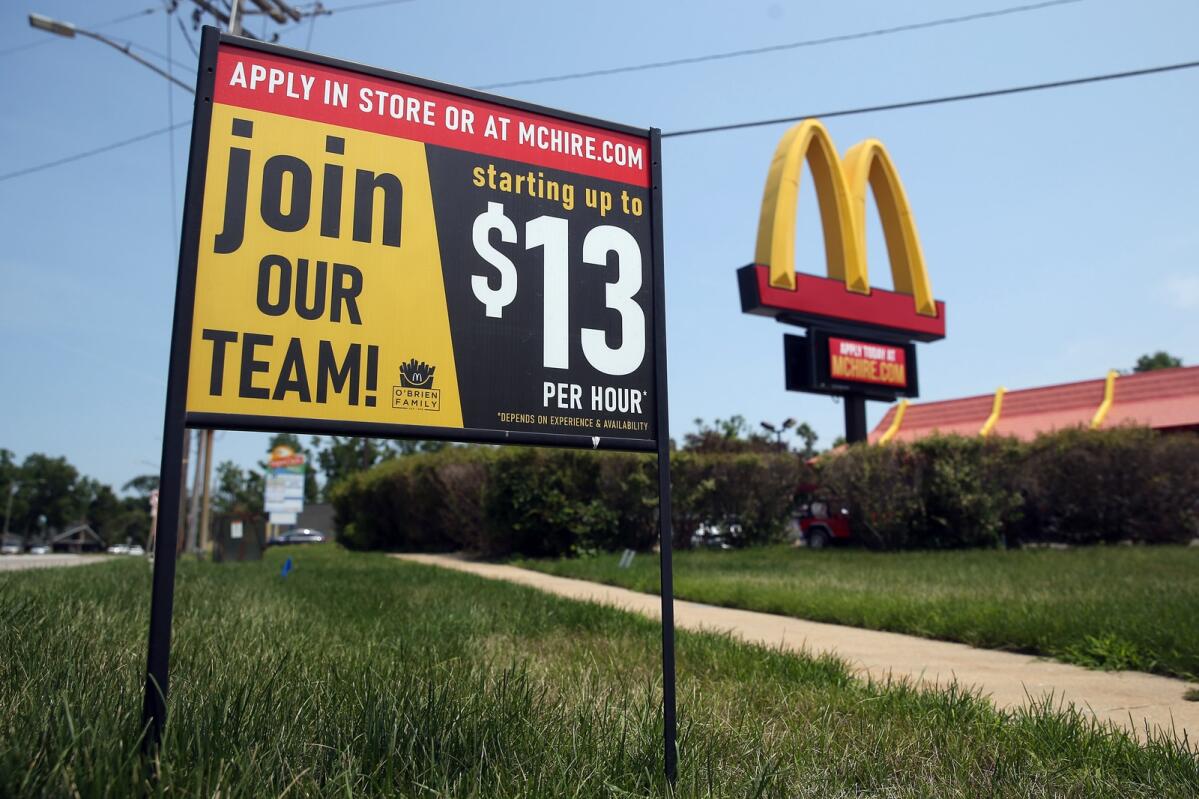 Disappointed but undeterred, Reynolds pledges to see through court fights over abortion restriction