The trial for a 16-year-old accused of killing a high school Spanish teacher will be held in Council Bluffs in western Iowa, a state court judge said Monday.


Judge Shawn Showers ordered the trial for Willard Noble Chaiden Miller of Fairfield to be moved about 200 miles from Fairfield in southeast Iowa to Council Bluffs. The order said Miller, his attorneys and the prosecutors agreed to move the trial away from Fairfield, where the case had received extensively publicity.

Miller and classmate Jeremy Goodale, 17, will be tried as adults, facing first-degree murder charges in the beating death of 66-year-old Nohema Graber, who taught at Fairfield High School.


Graber’s body was found Nov. 3, 2021, hidden under a tarp, a wheelbarrow and railroad ties at a Fairfield park. Police said she had been beaten to death with a baseball bat.


The location of Goodale's trial, set for Aug. 23, has not been set. 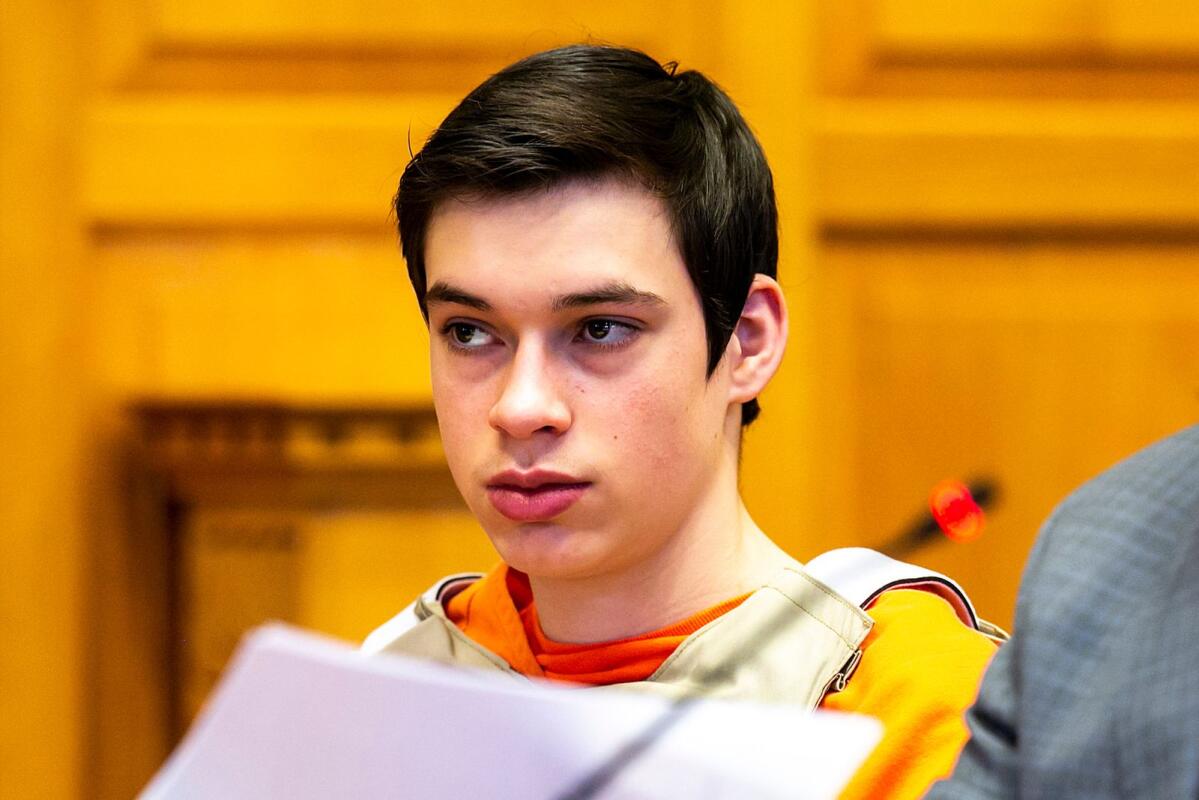 FAIRFIELD, Iowa (AP) — The trial for a 16-year-old teen accused of killing his high school Spanish teacher will be held in Council Bluffs in western Iowa, a state court judge said Monday.

Grant requests like that to avoid a possible appeal later on
You must log in or register to reply here.

Hearings for Fairfield teens charged in teacher’s slaying will be open to public, media