The decision Monday is the latest strand in a tangle of legislation and litigation over the issue of agricultural trespass laws. Since 2012, Iowa has passed four of the statutes, which opponents refer to as "ag-gag" laws. They target various conduct by animal rights activists who have published video and images from inside large livestock facilities, sometimes infiltrating them by signing on as employees without revealing their true intent.

Animal rights groups filed lawsuits challenging the constitutionality of the first, second and fourth laws. The first law was initially blocked by a federal judge, but was partially revived on appeal. The second law also was blocked, and an appeal is currently pending. Monday's ruling concerns the fourth law, which was adopted in 2021. 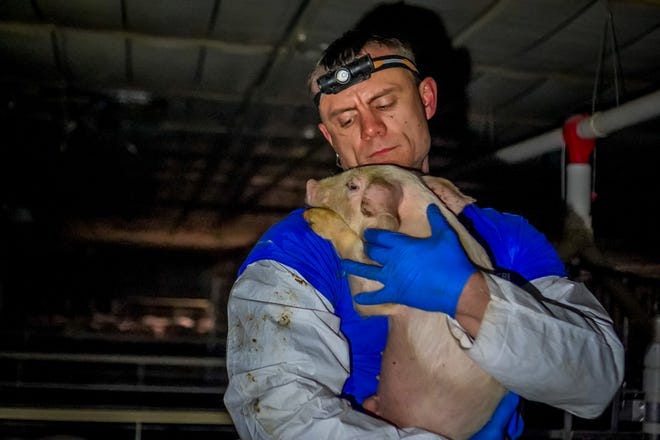 The law in question applies to any person who, while trespassing, "knowingly places or uses a camera or electronic surveillance device that transmits or records images or data while the device is on the trespassed property." A first offense is an aggravated misdemeanor, while subsequent offenses are felonies.


The groups have not challenged a separate provision of the fourth law, which criminalized taking soil, water or animal fluid samples without consent.

The Animal Legal Defense Fund, People for the Ethical Treatment of Animals and other groups, represented by nonprofit law firm Public Justice, argued in their lawsuit that the surveillance device law infringes on First Amendment rights to free speech. Food Project Litigation Director David Muraskin of Public Justice said in a statement that the court's ruling protects workers who record unsafe working conditions.


In an interview, he said the repeated efforts to ban agricultural trespass show state officials take their marching orders from the agriculture industry.

"This is an important statement that the Legislature and governor cannot simply do the bidding of ag and evade the constitution," he said. 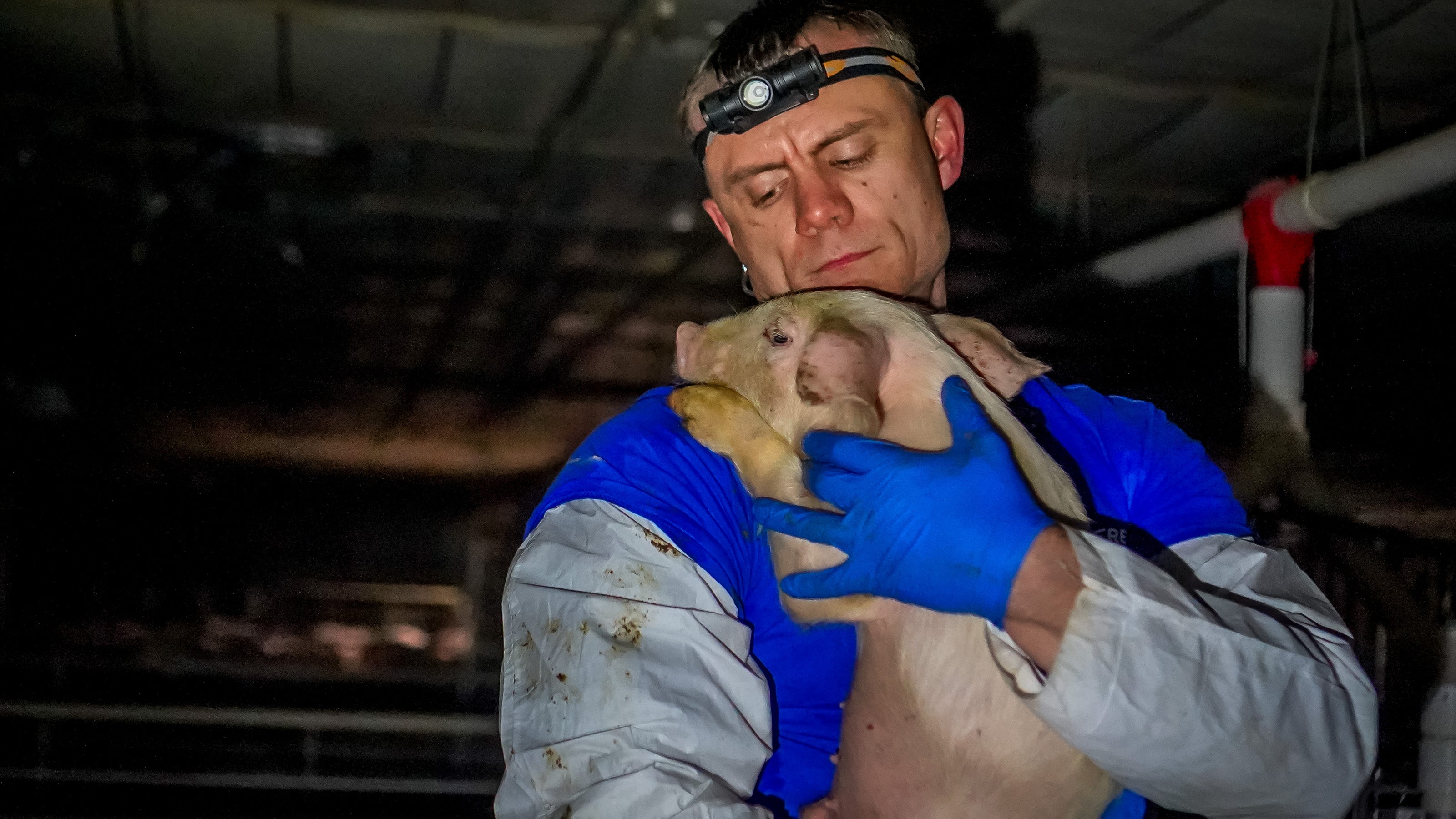 A judge rules that the latest 'ag-gag' law violates free speech. The law bans placing or using a camera or surveillance device on trespassed property.
www.press-citizen.com
You must log in or register to reply here.

Opinion If Garland sincerely believes in the rule of law, Trump is in deep trouble

California has a terrible labor law. The Biden administration wants to take it national...