So much for fair and balanced lol...

Top talent on Fox News and leading figures in conservative media more generally have a choice to make in the coming months: Who would be the best Republican to support in a potential clash for the 2024 GOP nomination for president — former President Trump or Florida Gov. Ron DeSantis?

Trump is expected to announce a third run for president on Tuesday, while DeSantis this week delivered Republicans one of the most sweeping statewide victories in Florida in recent memory.

During his time in the White House, Trump could count on Fox and its top hosts for near constant coverage and partisan approval.

But there have been signs of a shift away from Trump at Fox for months, and the network’s praise of DeSantis leading up to and following his dominating reelection victory has raised questions about who it might throw its weight behind in 2024.

“When Rupert Murdoch talks, people listen. So, what happens at Fox matters a lot, especially for Republican Party politics,” said Darrell West, vice president of governance studies at The Brookings Institution. “They have a direct pipeline to the base, so how they feel about Trump, how they feel about other candidates will matter a lot.”

DeSantis’s convincing victory in Florida got heavy coverage on Fox this week, with hosts and guests citing it as a bright spot and cause for optimism for Republicans moving forward.

Separately, a number of Trump-backed candidates lost key races, stirring questions about whether it’s time for the GOP to move away from Trump.

Attacks by Trump on DeSantis and Virginia Gov. Glenn Youngkin also have not gone over well with many Republicans. Both DeSantis and Youngkin are seen as potential rivals to Trump in a 2024 contest. 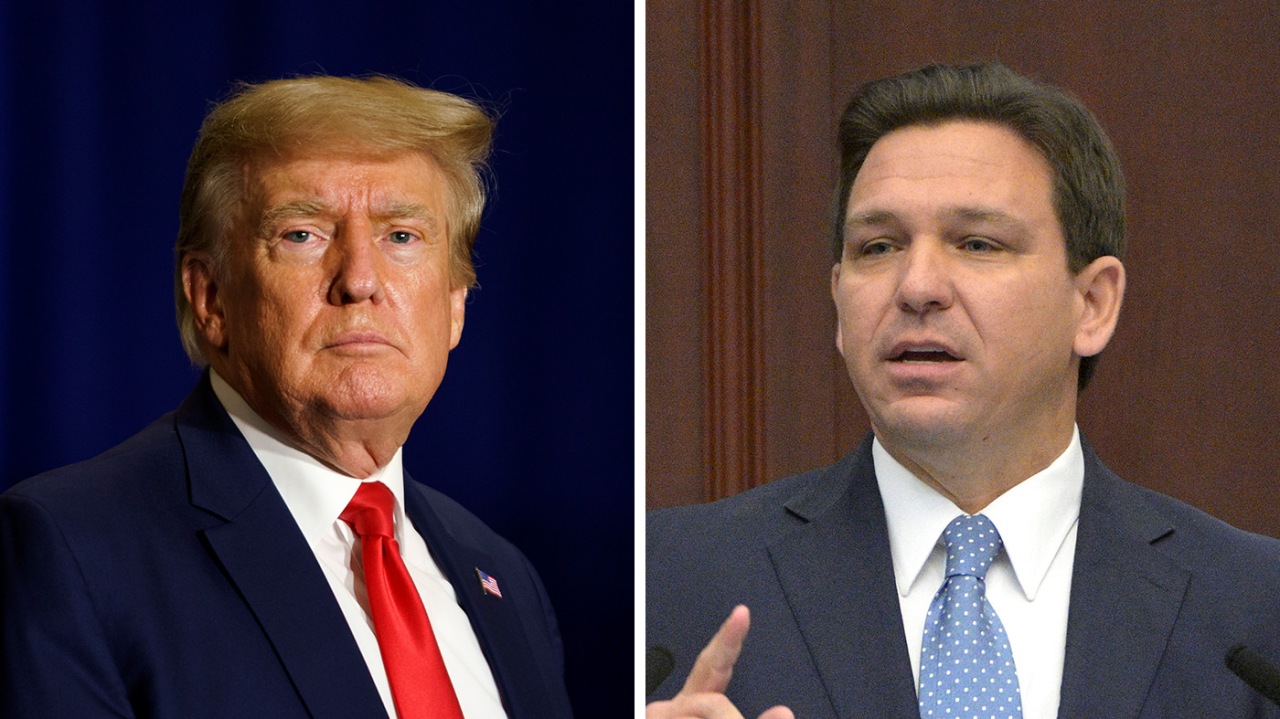 Top talent on Fox News and leading figures in conservative media more generally have a choice to make in the coming months: Who would be the best Republican to support in a potential clash for the …

They don't even pretend to be fair and balanced anymore. They're more just a counterbalance to cnn/msnbc.
Reactions: NoleATL
You must log in or register to reply here.

If a Republican Is Going to Take the White House in 2025, Who Would You Want (or Hate) It to Be?

Opinion The GOP has a big problem beyond Trump: It lacks compelling alternatives