Police began to peel back the mystery Thursday of why two brothers in Lyons buried their mother and their sister in Tupperware containers in their backyard.

The case made headlines last August when the reclusive brothers told police the bodies had been stashed in the backyard for years.

“For the last six years they were cashing checks to their benefit ... that they know would have stopped if the mother was reported dead,” Lyons Police Chief Thomas Herion told reporters.


The medical examiner’s office couldn’t determine a cause of death of the mother, Jean Lelko, 79, or the sister Jennifer Lelko, 44.

The older brother, Michael Lelko, 45, was charged with two felony counts of concealment of death. His younger brother was being questioned again by police Thursday to determine if he had participated in the burial and whether he would be charged.


Police said they were unable to prove the brothers had caused harm to the mother and sister when they died. “Drawing your own conclusions is always nice. But going by the facts, that’s where we stand today,” Herion said.


Surveillance video at a bank shows Michael Lelko had been cashing his mother’s Social Security checks, police said. An agent from the Social Security Administration will interview the brothers to determine if a federal fraud charge is warranted, Herion said.


The bodies were uncovered when police were called for a well-being check in the three-level home in the 3900 block of Center Avenue. The older brother allegedly told police they buried their mother in the yard in 2015 after their sister pushed her down a flight of stairs, causing a fatal head wound.

Herion said he interviewed the older brother himself and was skeptical of the claim, suspecting Michael Lelko was providing an excuse for a possible injury that would be found in the autopsy.


“To bring that up was suspicious to me,” Herion said.

The older brother also allegedly admitted he buried their sister after she had died. The younger brother first lied about his mother’s and sister’s whereabouts, saying they were out of town, but later admitted they were buried in the backyard, Herion said.

The older brother said the mother and sister were both ill and difficult to take care of, Herion said. “What was in their mind or what they did, it’s impossible to tell,” Herion said.


Their father died in a hospital in 2017, according to police.


The brothers were found in a dilapidated home with no working toilets and hundreds of bottles of urine and feces, but Herion dismissed that the brothers may have mental issues.

The men had been evaluated at a hospital shortly after police began digging for the bodies and released hours later, he said. “That’s not the pattern of someone who needs psychological care. That wasn’t a factor.”

The brothers were reclusive residents of Lyons, both born and raised there but never working a job, marrying or having children, Herion said. Their father had built the home and eventually divorced the mother.

Police are trying to take custody of the house, but it was still in possession of a bank because the family had a reverse mortgage, Herion said. Police have gutted the house, cleaned it, and took possession of piles of toys the brothers had accumulated.


“They had all kinds of toys, Star Wars toys and everything. It was piled up to the rafters. And we had to take all of these toys in because they were of value and inventory them. There was a small Star Wars statue worth $250 on eBay,” Herion said.

“They spent all this money on all these toys that sat in boxes they never even took out of shopping bags. It’s just bizarre,” he said.

When the bodies were discovered, police took the brothers into custody but released them without charges. Police had been awaiting autopsy results and DNA tests that were finally completed last month.

“We’re glad to see this over with. It took a long time but it was out of our hands,” Herion said. 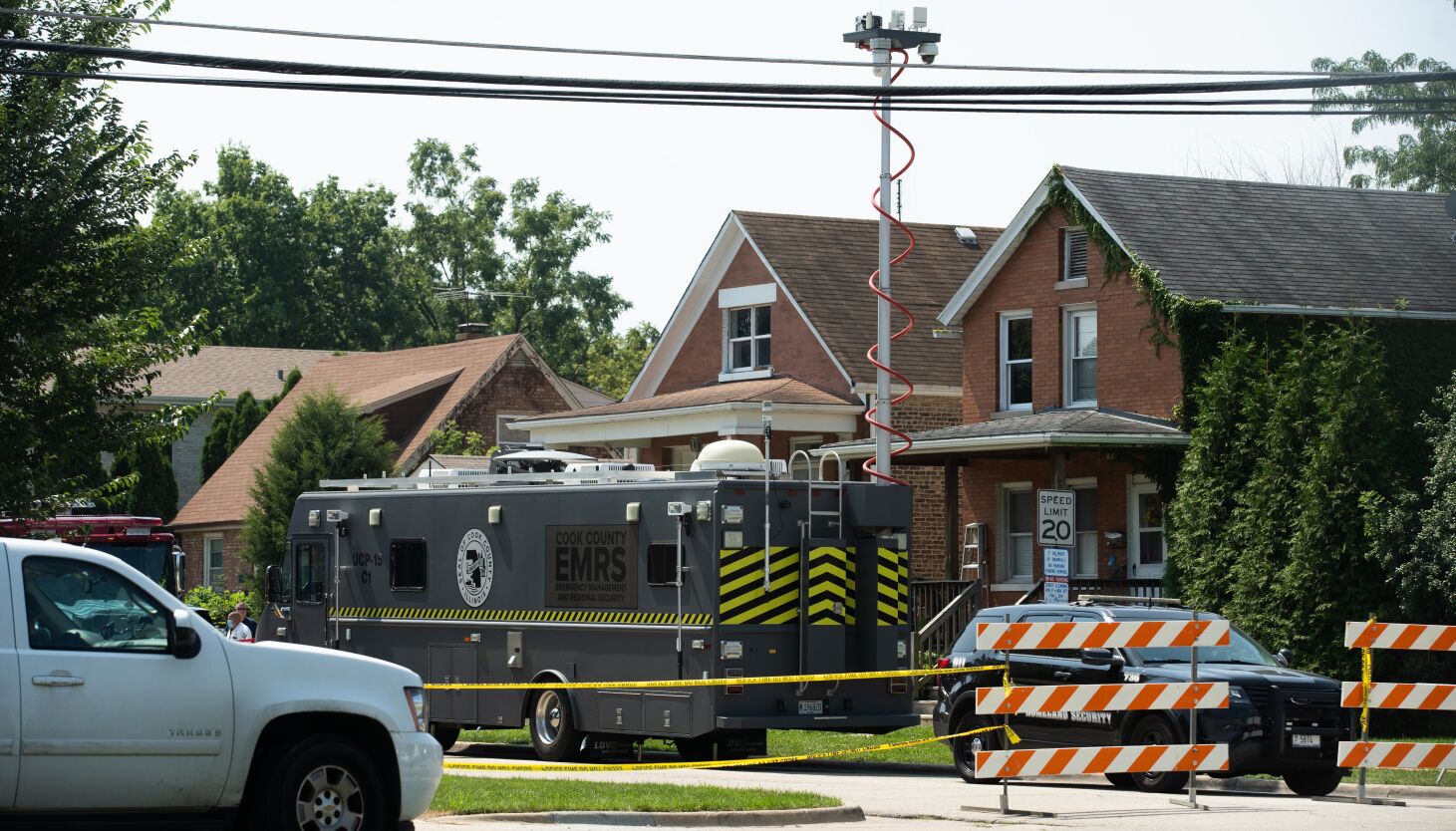 One of the brothers was released from custody Friday during a court hearing.

This is probably normal in Missouri or Arkansas.
Reactions: cigaretteman

I see this type of behavior in health care especially if there is a 100% disabled veteran involved. Family members keep them alive and full code just for the purposes of collecting disability checks that can be over 10k per month in totality despite obvious suffering. Had one such patient who the family member kept alive in the ICU for almost 2 years and his eye lids rotted away. Vegetable in perpetuity to collect money.
Reactions: cigaretteman
You must log in or register to reply here.