Miller Meeks voted in support of the Respect for Marriage Act, which would ban states from denying recognition to out-of-state-marriages based on sex, race, ethnicity or origin.
The legislation also requires the federal government to recognize any marriage, as long as the marriage was legal in the state where it took place. It also repeals the 1996 Defense of Marriage Act, which defined marriage as between one man and one woman.
Stanford said those who were unhappy with Miller-Meeks' actions went through their member on Mahaska County GOP central committee to craft a motion which was discussed at last Thursday's meeting.
At that meeting, Mahaska County Republicans unanimously agreed to formally censure Miller-Meeks. The motion says that her actions directly oppose the group's policy platform on family values and the Iowa Republican Platform that "traditional, two-parent one male and one female marriage-based families are the foundation to a stable, enduring, and healthy civilization."
Miller-Meeks campaign manager Elliott Husbands sent KCCI this statement in response:


"While we have our differences from time to time, we all agree that our country will be much better off with Republicans in charge. We are all committed to a GOP victory in November. Congresswoman Miller-Meeks is going to continue fighting for personal and economic freedom. What’s happening in Washington every single day is a disgrace to our nation and she will continue to fight for Iowa values."
Miller-Meeks is running for re-election in U.S. House District 1. She's running against Democrat Christina Bohannan. 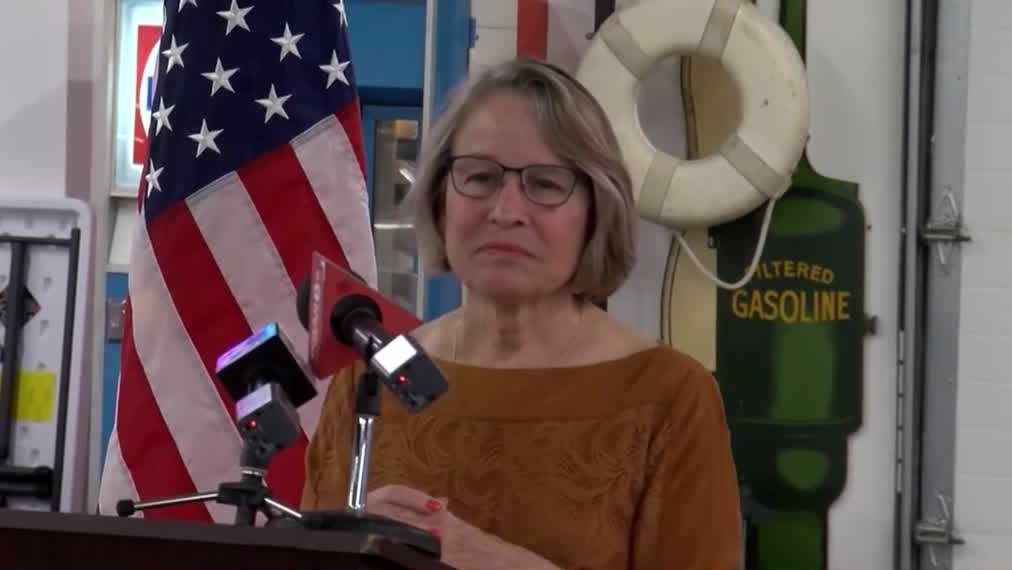 Not a cult.
Reactions: cigaretteman
M

To know Osky, is to move to Pella!

Violating GOP's policy on family values. Seems as if they have several more members to censure.
Reactions: franklinman and cigaretteman
You must log in or register to reply here.

Miller-Meeks registers to vote at state senator's home in LeClaire

Feenstra only Iowa Rep to vote against marriage bill