Meet University of Iowa student Dylan Harvey, who is running for House District 89 in 2022 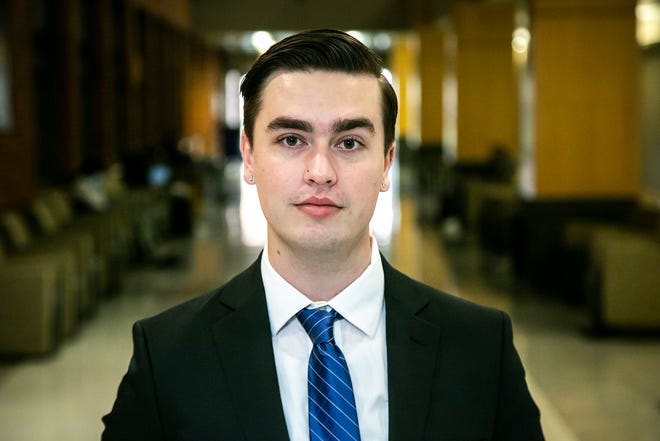 Democrat Dylan Harvey, a University of Iowa sociology and political science student, will run for Iowa House District 89 in 2022, hoping to step into the shoes of retiring state Rep. Mary Mascher.

Harvey, whose campaign announcement was first reported on by the Daily Iowan, told the Press-Citizen that he wants to become a state representative to help give back to the Iowa City community. He said he learned from his father that he should always "fight the good fight."

"Whoever gets the nomination has some of the biggest shoes to fill when it comes to replacing (Mascher)," he said. "I think I'm very ready for this job and to be a good candidate and representative."

Harvey, 21, grew up in Pottawattamie County, in Council Bluffs and Underwood, where he graduated high school in a class of 64 people. He said he knew he didn't want to stay in a small town, which led him to enroll at Iowa.

During his three years in Iowa City, Harvey said he has developed connections in the south side Iowa City legislative district with small businesses, environmental groups and with constituents while canvassing with the University of Iowa Democrats.

"The culture shock that I had here was incredible, and quite frankly I do thank the community for being so inclusive with minority groups, people with sexual orientations that are different or just basically anything that isn't standard, basic Iowa," he said.

Harvey said he plans on graduating in May and is considering pursuing a postgraduate degree, but would delay that if he gets elected. He said he could work for a firm with his sociology degree helping to understand social norms and communication among staff, or could work with lobbyist and policy groups with his political science degree.

Harvey said addressing water pollution and getting Iowa to use 100% renewable energy sources by 2050 are his major goals.

"We're a leader in renewable energy in the Midwest and nationwide as well, so let's take that opportunity to build on," he said.

While he said Gov. Kim Reynolds' recent announcement that Iowa will invest money from the American Rescue Plan in water infrastructure is a good start, Harvey wants the state to do more to regulate large corporate farms that he says cause pollution in Iowa's waterways.

On education, Harvey said providing more student perspectives to state governance can give them a bigger voice, especially when it comes to curriculum and the allocation of resources.

Harvey said during his time in Iowa's K-12 school system, he saw the state backtracking on being a leader in the U.S. by leaving behind teachers, students and parents. He said he would advocate funding public schools without raising property taxes by adding a new tax on casinos or using Iowa's budget surplus on schools.

Harvey, who is an openly gay man, said he is worried about the direction Iowa is taking on LGBT issues, like considering a bill that would place limits on transgender girls and women competing in girls and women's athletics.

"I want to add more protections to the civil rights code for LGBTQ people now more than ever, since we have a new understanding of what everyone is. Everybody is trying to figure out who they are as well, and new groups are being added to this community," he said. 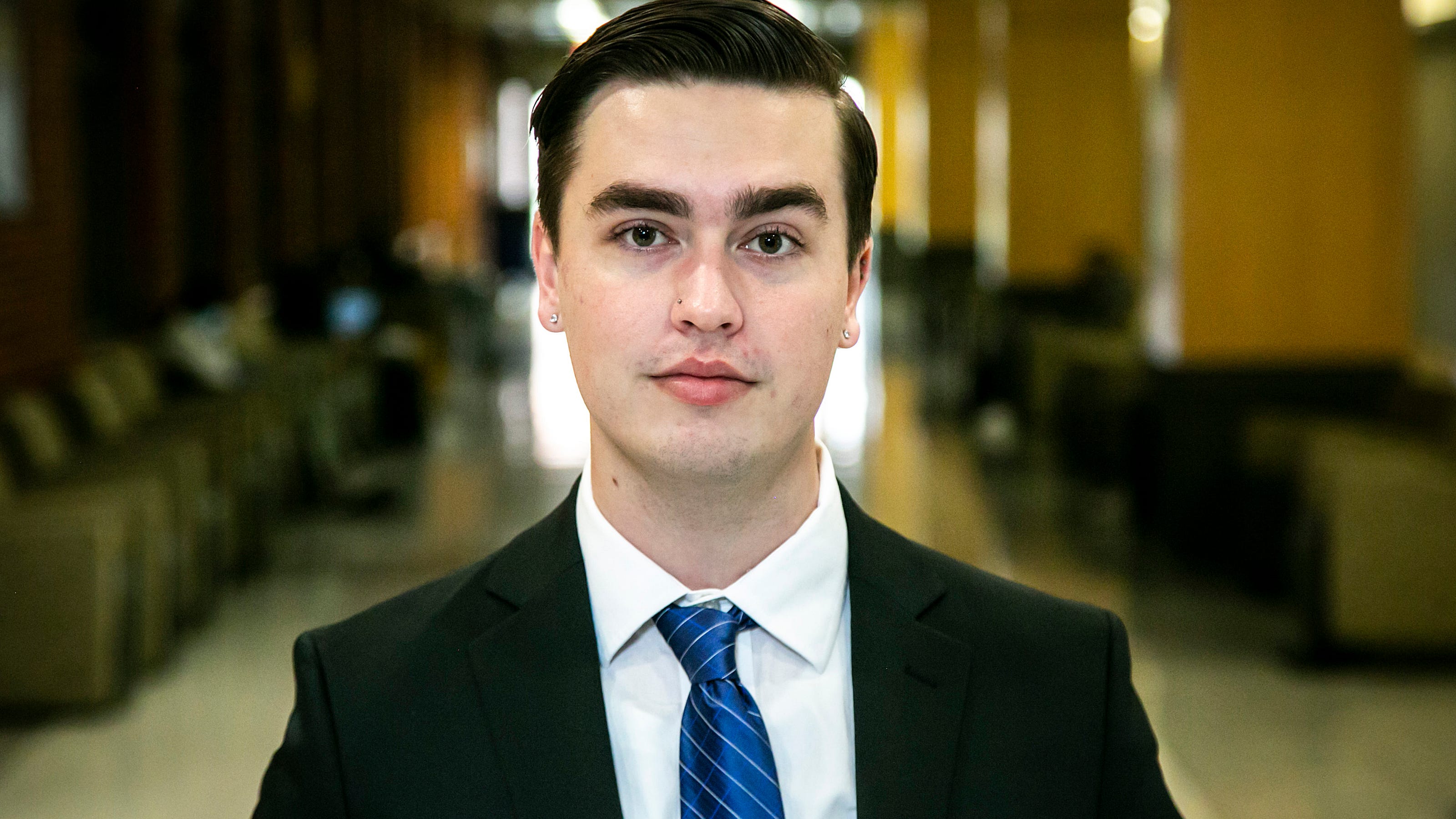 Meet University of Iowa student Dylan Harvey, who is running for House District 89 in 2022

Dylan Harvey is a 21-year-old resident of Iowa City and University of Iowa student and hopes to become one of the state's newest legislators in 2022.
www.press-citizen.com

Education? Mental health? Water quality? Nobody cares about those things in Iowa. He needs to discuss real issues like secret pedophile rings, Jewish space lasers, attacks on Christmas, and what's happening in San Francisco/Portland/etc.
Reactions: bojihawk44 and cigaretteman
You must log in or register to reply here.