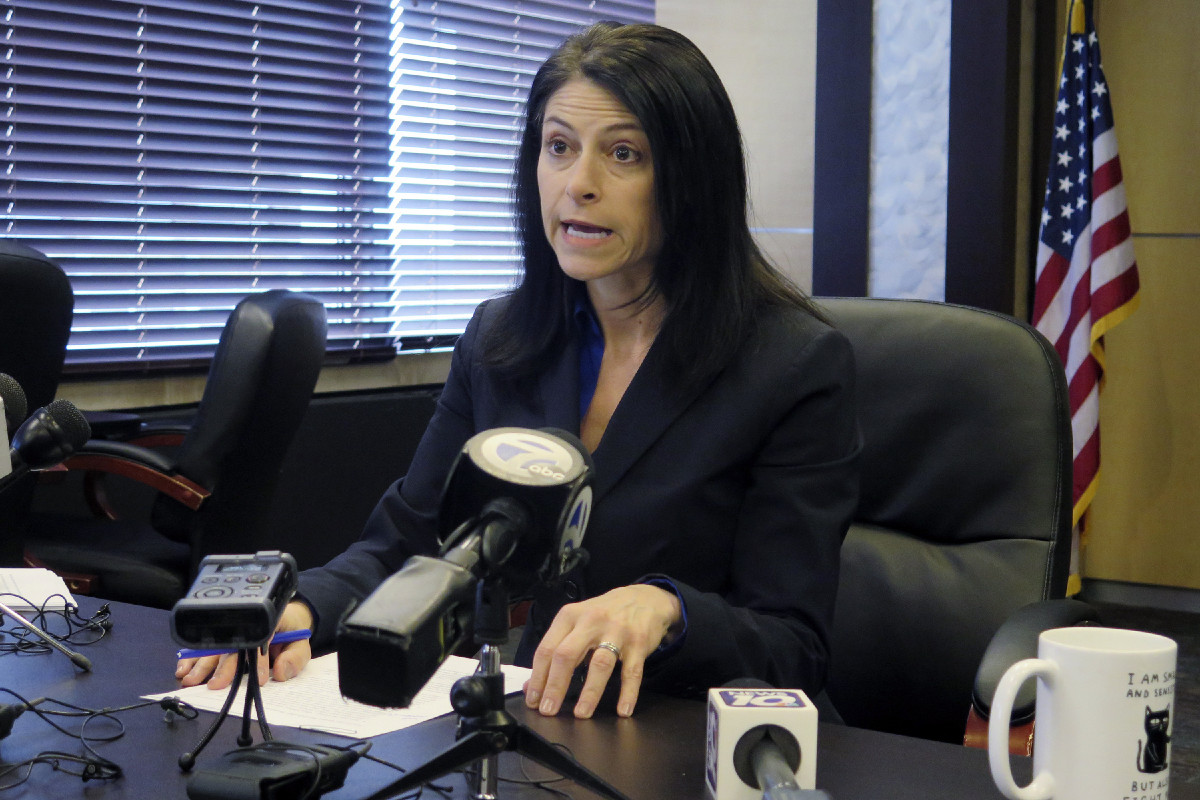 Dana Nessel’s office says it’s uncovered evidence tying the GOP candidate running to unseat her to a scheme to seize and tamper with voting machines.

www.politico.com
According to an Aug. 5 petition from Nessel's officerequesting a special prosecutor, DePerno, in concert with two other people, "orchestrated a coordinated plan to gain access to voting tabulators" that were illegally seized from county clerks.

The petition was formally made to the Michigan Prosecuting Attorneys Coordinating Council, an autonomous state body. In it, Nessel's office states that DePerno — who has been a pivotal figure promoting Trump's false allegations that the 2020 election was stolen — was present at an Oakland County hotel room sometime in early 2021, during which tabulators were tampered with. According to people involved in the investigation, this is among multiple pieces of evidence linking DePerno to the breach of several voting machines.

As it became evident that DePerno was a subject of the investigation, Nessel's office decided to request a special prosecutor so as to try to avoid the appearance of political motivation, according to the request. 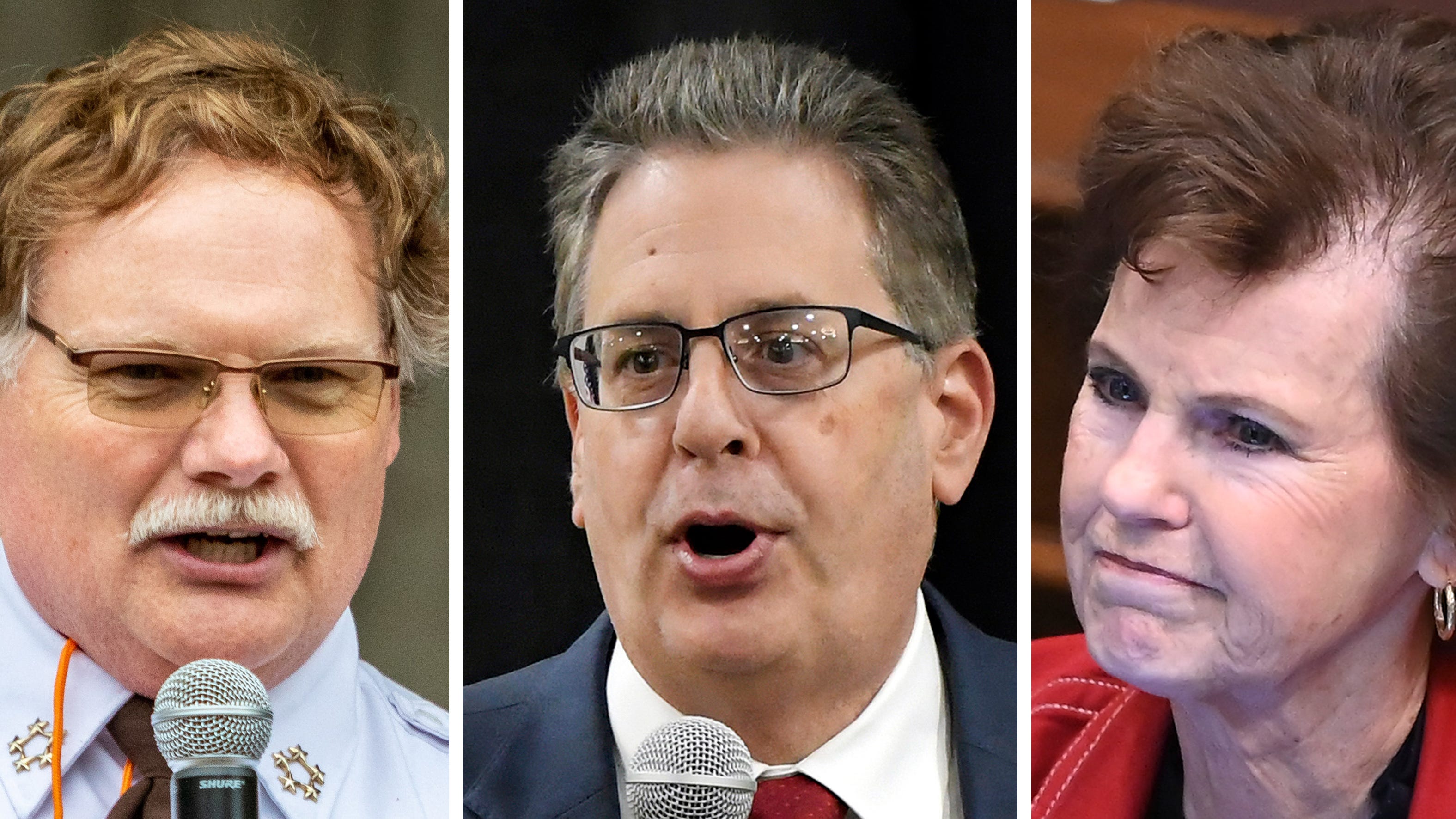 Republican Matt DePerno was "one of the prime instigators of the conspiracy" to obtain election equipment, according to the Attorney General's office.
www.detroitnews.com
The new documents, obtained by The Detroit News, show the lengths to which those advancing unproven claims of fraud in the 2020 presidential election went to prove their assertions and how, in some cases, they used their elected positions to bolster their efforts.

There is no indication that Rendon was involved in an official House probe of the election. But Stevenson eventually provided a tabulator and allowed others to copy the county's election reporting management software, according to the Attorney General's office. While her tabulator was out of her hands, Stevenson asked Rendon where the equipment was.

"The representative told her not to worry about the tabulators, as she was doing the right thing, and they had her back," Grossi's letter to Benson says. "She further advised the clerk that her name would never come up."
Reactions: Torg

Example # 14794 of projection in the Republican Party.

But people still see Republicans as a viable option because we can’t have minorities having any rights now….
Reactions: artradley, Tom Paris, Torg and 1 other person

I don’t know why every state that had a batch of phony electors presented doesn’t have an open criminal case. It’s been reported that Michigan and other states are helping the DoJ, but it stuns me that so much GOP bullsquirt has gone unpunished. I suppose that nut Tina Peters will eventually go to prison. but she should have company.
Reactions: artradley, TheCainer, Wendy79 and 2 others

This just in: Georgia 2020 election inquiry may lead to prison sentences, prosecutor says