"Seven weeks out from the primary election, we are in a strong position to make significant investments in voter outreach to win the primary," Franken's campaign manager, Julie Stauch, said in a statement. "We are confident that we will have the financial backing and statewide grassroots support necessary to retire Grassley.”

Franken announced Monday he would leverage that fundraising into television advertising. His campaign will begin airing ads in the Des Moines and Cedar Rapids media markets, making him the first Iowa Senate candidate to go on TV — a move that could help boost his name ID as he heads into the June 7 primary election.

Finkenauer's campaign noted in an email that she has raised $3 million since the start of the campaign — far more than Franken's $1.8 million raised throughout the campaign cycle.

Hurst, in a statement, said that money is a poor metric for measuring support and viability in a primary race.

"Our campaign supporters are the most dedicated Democrats, county party chairs, past candidates, elected officials, state central committee members, environmental leaders and activists, healthcare professionals, and reformers," he said. "Our pockets may not be the deepest, but our influence is the broadest." 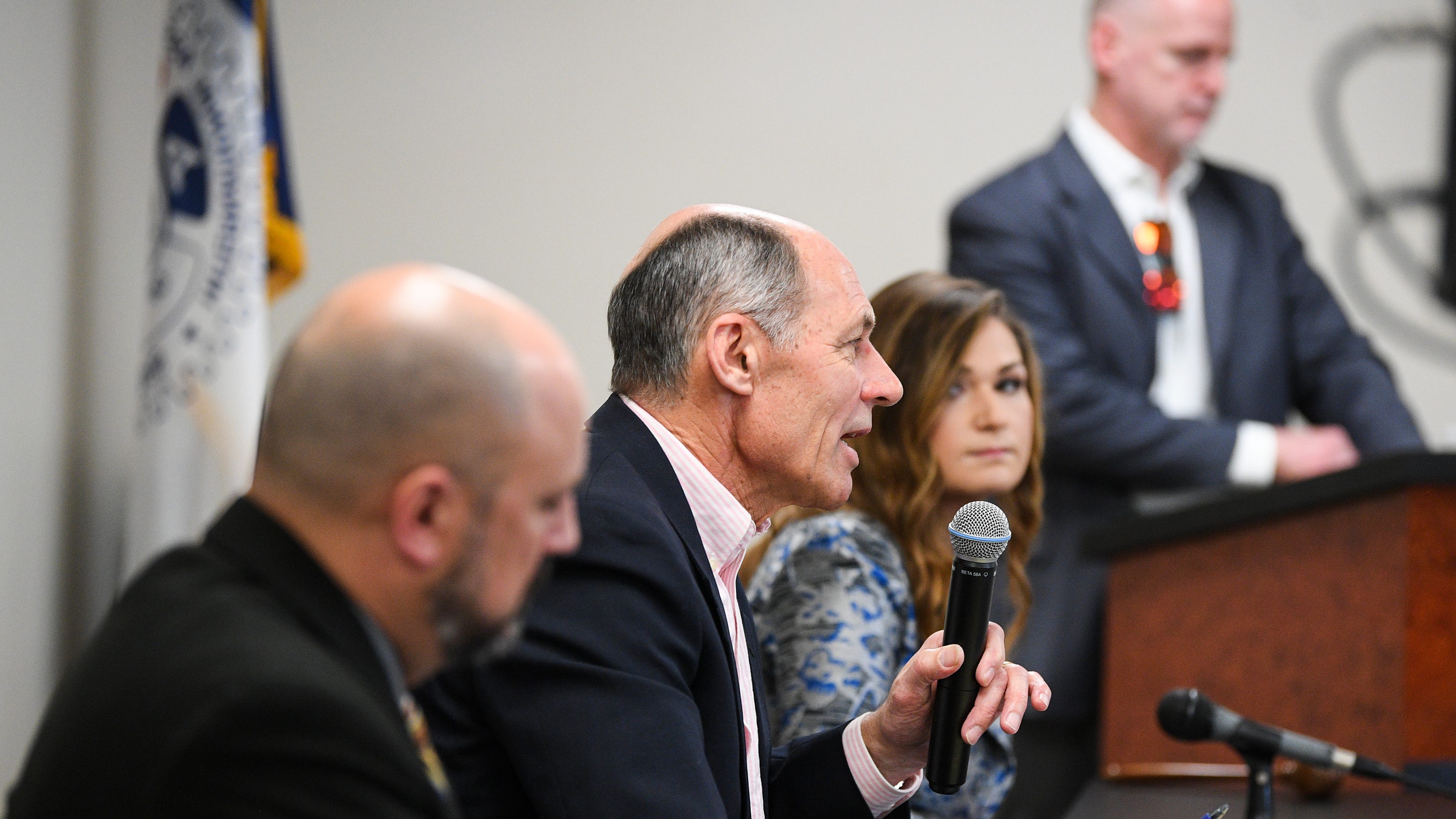 I was hoping the Supreme Court would keep her off so the donors could continue to focus their money on Franken. He has a better shot against Grassley anyway.
Reactions: Tom Paris
S

Will see if that keeps up now that she’s back in the primary. I’d imagine most donors leaned towards Frankenstein or stayed away until they knew where Abby stood.

Honest question, how much of the interest here for Frankenstein is because he’s more unknown? I’m sure he’s a good guy, obviously a vet and has a good record there, but what’s the general appeal otherwise? I believe he’s failed twice in previous primaries, so I have questions about his viability as a candidate.
You must log in or register to reply here.