accine maker Moderna is suing Pfizer and the German drugmaker BioNTech, accusing its main competitors of copying Moderna’s technology in order to make their own vaccine.

Moderna said Friday that Pfizer and BioNTech’s vaccine Comirnaty infringes on patents Moderna filed several years ago protecting the technology behind its preventive shot, Spikevax. The company filed patent infringement lawsuits in both U.S. federal court and a German court.

A Pfizer spokeswoman declined to comment, saying the company had not been served with a copy of the litigation.

Moderna and Pfizer’s two-shot vaccines both use mRNA technology to help patients fight the coronavirus.

The mRNA vaccines work by injecting a genetic code for the spike protein that coats the surface of the coronavirus. That code, the mRNA, is encased in a little ball of fat, and instructs the body’s cells to make some harmless spike copies that train the immune system to recognize the real virus.

That approach is radically different than how vaccines have traditionally been made.

Moderna said it started developing its mRNA technology platform in 2010, and that helped the company quickly produce its COVID-19 vaccine after the pandemic arrived in early 2020.

By the end of that year, U.S. regulators had cleared shots from both Pfizer and Moderna for use after clinical research showed that both were highly effective.


Moderna CEO Stephane Bancel said in a prepared statement that the vaccine developer pioneered that technology and invested billions of dollars in creating it.

The company said it believes its rivals’ vaccine infringes on patents Moderna filed between 2010 and 2016.

Moderna said it recognizes the importance of vaccine access and is not seeking to remove Comirnaty from the market. It also is not asking for an injunction to prevent future sales. 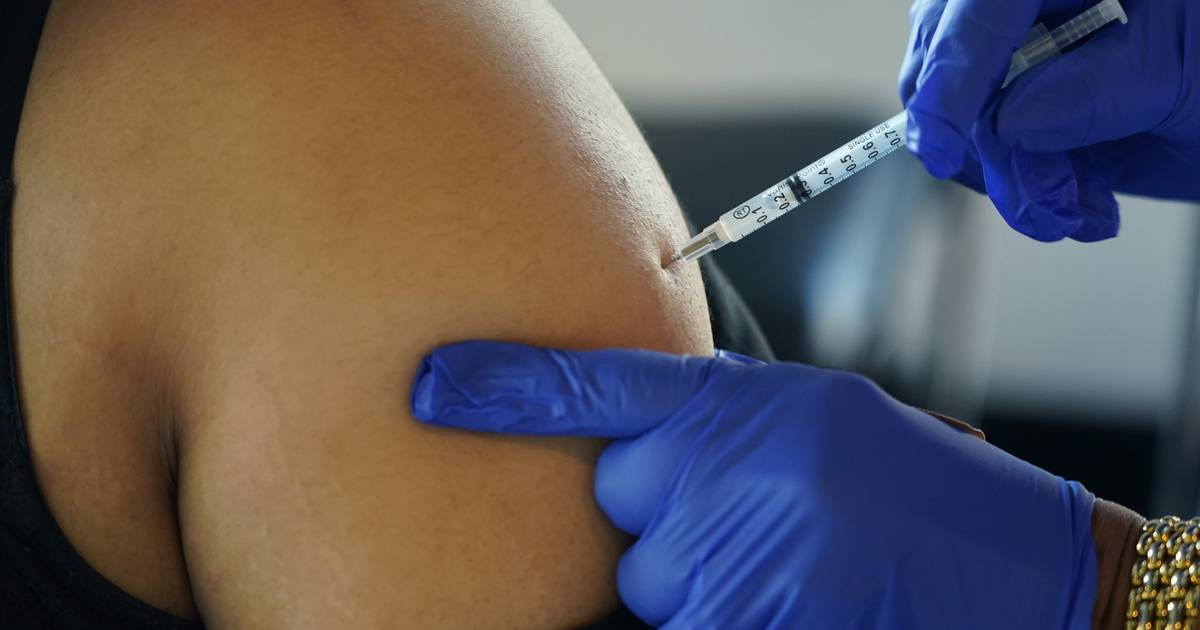 COVID-19 vaccine maker Moderna is suing Pfizer and the German drugmaker BioNTech, accusing its main competitors of copying Moderna’s technology in order to make their own vaccine.

The urgency has passed - time for the lawyers to make their money.

We're a special kind of humanity.
B

Pfizer cannot use the government as a shield from liability for making false claims about its COVID-19 vaccine, lawyers for a whistleblower argued in response to Pfizer’s motion to dismiss a False Claims Act lawsuit. “Respondents claim fraudulent certifications, false statements, doctored data... 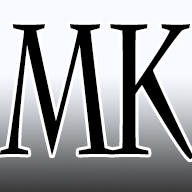 medicalkidnap.com
Jackson was third in command of the clinical trials conducted by Ventavia Research Group as part of Pfizer’s application for emergency use authorization of its COVID-19 vaccine. She was there for only 18 days before being fired by Ventavia after reporting what she called “absolute mayhem” and an utter disregard for safety protocols and federal regulations in developing the vaccine.

Jackson has submitted over 400 exhibits as part of her complaint. Jackson said that a former Taco’s cashier was among those tasked with injecting patients with the experimental jab. She alleged that the trial staff falsified patient signatures on informed consent paperwork. And she has described a daily mess of unsanitary conditions.

Jackson also responded for the first time to Pfizer’s characterization of her as an anti-vaccine, anti-government individual out for money as vengeance for her firing.

Jackson has worked on a long list of government-run clinical trials for vaccines and said she is pro-vaccine. She pointed out that her children have had all their childhood vaccines and that her entire family gets the flu vaccine yearly. Jackson received the COVID-19 vaccine as soon as it was available and was initially one of its biggest cheerleaders.
You must log in or register to reply here.

Did the FDA/CDC Kill Novavax?