Monmouth Poll: 80% say we are on wrong track.

Only 5% have abortion as a top issue. 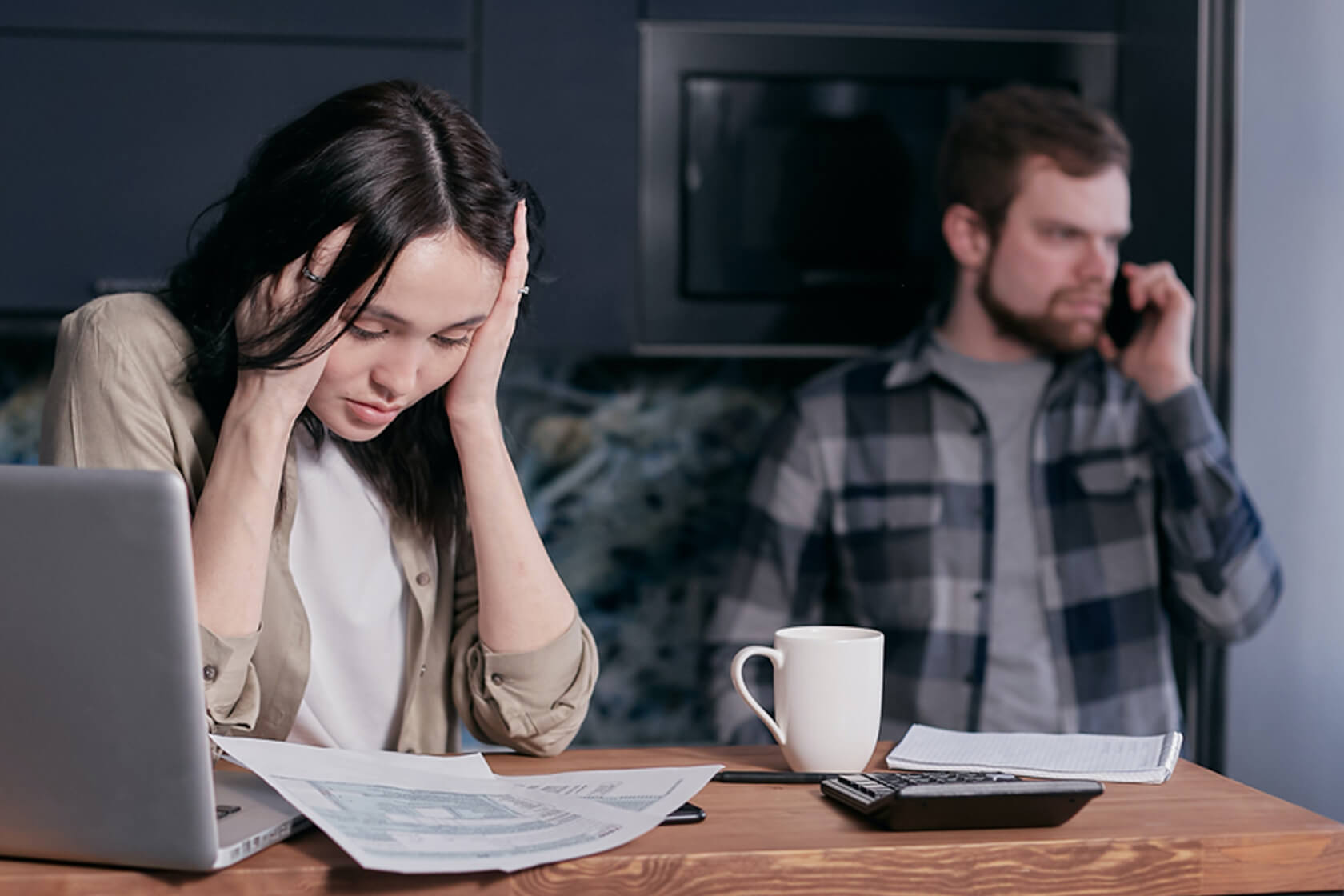 www.monmouth.edu
Majority say federal government actions are hurting them
West Long Branch, NJ – The number of Americans who are financially struggling has increased by double digits in the past year as inflation and gas prices top the list of problems faced by the nation’s families. The Monmouth (“Mon-muth”) University Poll finds a majority say the federal government’s actions are hurting them and that President Joe Biden’s policies are not benefitting the middle class. Preference for party control of Congress remains divided, with no real movement since the spring.

More than 4 in 10 Americans (42%) say they are struggling to remain where they are financially. This is the first time since Monmouth started asking the question five years ago that the number topped 3 in 10 – the range in prior polls was 20% to 29%. Just under half (47%) say their current financial situation is basically stable and only 9% say it is improving. The high point for improving was 25% in April 2019. The number of people who say they are struggling has increased by 18 points since last year (from 24% to 42%), with that increase being fairly across the board when examining key demographic groups, including income, race, and partisanship (* see note). Currently, reports of struggling financially come from 58% of those earning under $50,000 (up 18 points from June 2021), 35% of those earning $50,000-$100,000 (up 15 points), and 28% of those earning over $100,000 (up 18 points).

Nearly half of the public names either inflation (33%) or gas prices (15%) as the biggest concern facing their family right now. The economy in general (9%) and paying everyday bills (6%) are among other financial concerns mentioned. Abortion, which has registered less than 1% on this question in prior Monmouth polls going back to 2015, is currently named by 5% – predominantly among Democrats (9%). Inflation and gas prices are the top two family concerns across a wide variety of demographic groups, including income, race, and partisan identity. Inflation as a top concern emerged in Monmouth’s July 2021 poll at 5% and then grew to 14% in December, before more than doubling in the current poll. The current poll is also the first time that gas prices are mentioned by more than a handful of Americans as their predominant issue. One year ago, the poll registered a wider variety of top issues, including the pandemic (17%), the economy (11%), everyday bills (11%), health care costs (7%) and job security (7%).

“Economic concerns tend to rise to the top of the list of family concerns, as you might expect, but the singular impact of inflation is really hitting home right now. And most Americans are blaming Washington for their current pain,” said Patrick Murray, director of the independent Monmouth University Polling Institute.

A majority of 57% say that the actions of the federal government over the past six months have hurt their family when it comes to their most important concern. Just 8% say Washington has helped them and 34% say federal actions have had no real impact on their top concern. In prior polls, between 34% and 47% said government actions have hurt them on their biggest family concern. The current poll marks the first time this sentiment is in the majority. The results also indicate little optimism about the future – just 23% expect that future government actions over the next few years will help improve their family’s top concern while 45% say Washington will hurt them. One year ago, that response was basically flipped (40% expected to be helped and 34% expected to be hurt).


Biden’s overall job rating continues to trend downward. Currently, just 36% approve of the job he is doing while 58% disapprove. It has now been a year since Biden held a net positive rating (48% approve and 44% disapprove in July 2021). Just 10% of Americans say the country is headed in the right direction while 88% say it is on the wrong track. This marks an all-time low for this question going back to 2013. The prior low was recorded in May of this year at 18% right direction and 79% wrong track. Just 15% approve of the job Congress is doing, matching the May result.

“The state of the economy has Americans in a foul mood. They are not happy with Washington. However, that has not changed the overall picture of whom they want in control of Congress. The question is who actually shows up to vote in the fall,” said Murray.

The public remains divided on whether they prefer to have the Republicans (36%) or the Democrats (38%) in control of Congress. When the poll pushed for “leaners” among those who initially say party control does not matter, 11% gets added to the GOP column and 9% for the Democrats. The combined 47% Republican and 47% Democrat split represents a statistically insignificant shift from the parties’ relative standing in prior polls. Six in 10 (60%) Americans say it is very important to have their preferred party in control of Congress. This congressional control importance metric is similar among those who want Democrats (66%) and those who want Republicans (63%) leading Congress.

7.Turning to issues closer to home, what is the biggest concern facing your family right now? [LIST WAS NOT READ]

FAUlty Gator said:
7.Turning to issues closer to home, what is the biggest concern facing your family right now? [LIST WAS NOT READ]

Abortion is 4th on the list above jobs. That's higher than I would have expected.
Reactions: binsfeldcyhawk2 and FAUlty Gator
B

It’s kind of funny I just had a conversation with a big time MAGA and both of us are absolutely convinced the country is doomed, and 100% sure it’s because of each other….

I’m guessing that’s a pretty common theme. This country hasn’t been this divided potentially since the days of Lincoln.

Heck I’m a Biden supporter and if they asked me if the country is on the right track I would say absolutely not….we have 40%+ yearning for a dictatorship….
Reactions: 86Hawkeye

And they’d all vote themselves more free money. They love the policies and hate the consequences.
Reactions: 86Hawkeye
You must log in or register to reply here.

For the first time, more Americans smoke pot than cigarettes...

The Party of “Law and Order” ?

Biden's "approval" numbers are spiraling down the drain with all demographic groups.....

Iowa Poll: Should Trump run for president in 2024? Most Iowa Republicans say yes