Monticello man arrested after trying to blow up residence

A Monticello man has been taken into custody after setting off an explosion in his home.


David John Costello, 62, was arrested Wednesday night after authorities were responding to a domestic disturbance 911 call.


Costello’s wife reported that Costello was threatening to “blow up the residence,” according to the Monticello Police Department news release from Police Chief Britt Smith.


When a Monticello officer and Jones County deputy arrived at the scene, the officers found Costello in the basement of the residence, the release said.


As officers tried to communicate with Costello, he ignited an explosion in the basement, the release said. After the explosion, Costello was then taken into custody.


The Monticello Fire Department also then responded to extinguish the flames in the home.


The Jones County deputy and Costello were taken to the hospital with non-life threatening injuries, the release said.


After surrounding residences were evacuated as a precaution, the Cedar Rapids Hazardous Devices Unit assisted in securing the residence, the release said. The State Fire Marshal's Office is conducting the investigation on the cause and origin of the explosion. 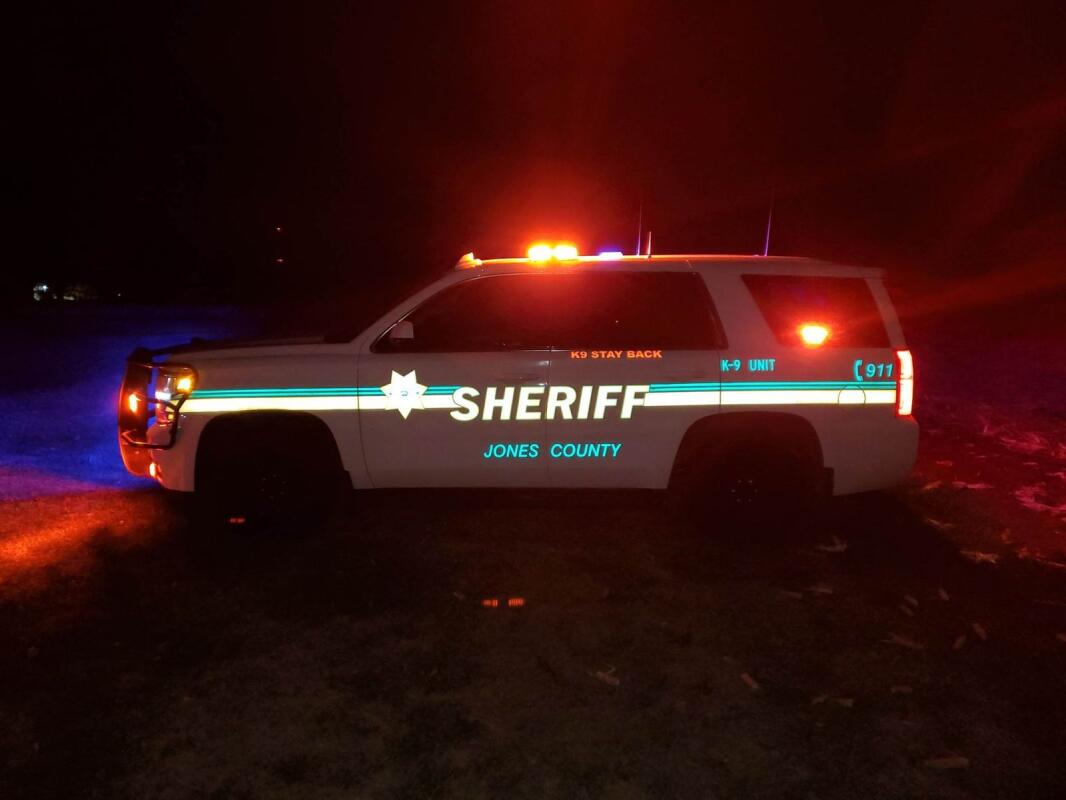 Monticello man arrested after trying to blow up residence

Motorcyclist dies after collision with deer near Monticello

Utes fan arrested after threatening to blow up nuclear reactor if team lost...

Texa Man, come on down!