The Major League Baseball Players Association joined the AFL-CIO on Wednesday, strengthening its ties to the larger labor movement as it endeavors to significantly expand its membership by unionizing minor league players.

MLBPA executive director Tony Clark announced the affiliation at a National Press Club Q&A in Washington on Wednesday morning with AFL-CIO president Liz Shuler. The MLBPA will join unions representing football and men's and women's soccer players on the sports council of the AFL-CIO, which counts 58 unions among its federation.

The fast-moving efforts to unionize continued Tuesday when the union sought for MLB to voluntarily recognize the MLBPA as the bargaining agent for minor league players after more than half returned union authorization cards. If MLB does not voluntarily recognize, players can petition the National Labor Relations Board and be recognized if more than 50% of players who vote in an election choose to unionize.

"Strengthening our player fraternity by bringing the minor leaguers under our umbrella as well as joining the AFL-CIO -- together, we're going to navigate that chaos," Clark said. "Together we're going to work through it in a way that's going to be a further reminder to the strength and unity and the value associated with focus and purpose -- something that the labor movement has always been committed to."

The MLBPA, Clark said, is "encouraged, at least initially, with some of the dialogue we've had" with MLB. The formal unionization effort started 11 days ago with the distribution of the union authorization cards, but the "engagement [with players] was done over multiple years," Clark said.

The focus on the treatment of minor league players has grown in recent years, with players growing more outspoken about annual pay below the poverty line among other issues.

When asked how players -- nearly all of whom are paid in-season only between $400 and $700 a week before taxes -- would pay union dues, said Clark: "As minimal as it is going to be, if at all, is going to be reflective of the interest of the players."

Currently, the MLBPA comprises the 1,200 players on major league teams' 40-man rosters. In expanding its rank-and-file to include all members of organizations playing domestically, the group could add more than 5,000 players.

"It wasn't about selling it to them," Clark said. "There was simply a recognition of the challenges they've experienced. And the remedy is organizing." 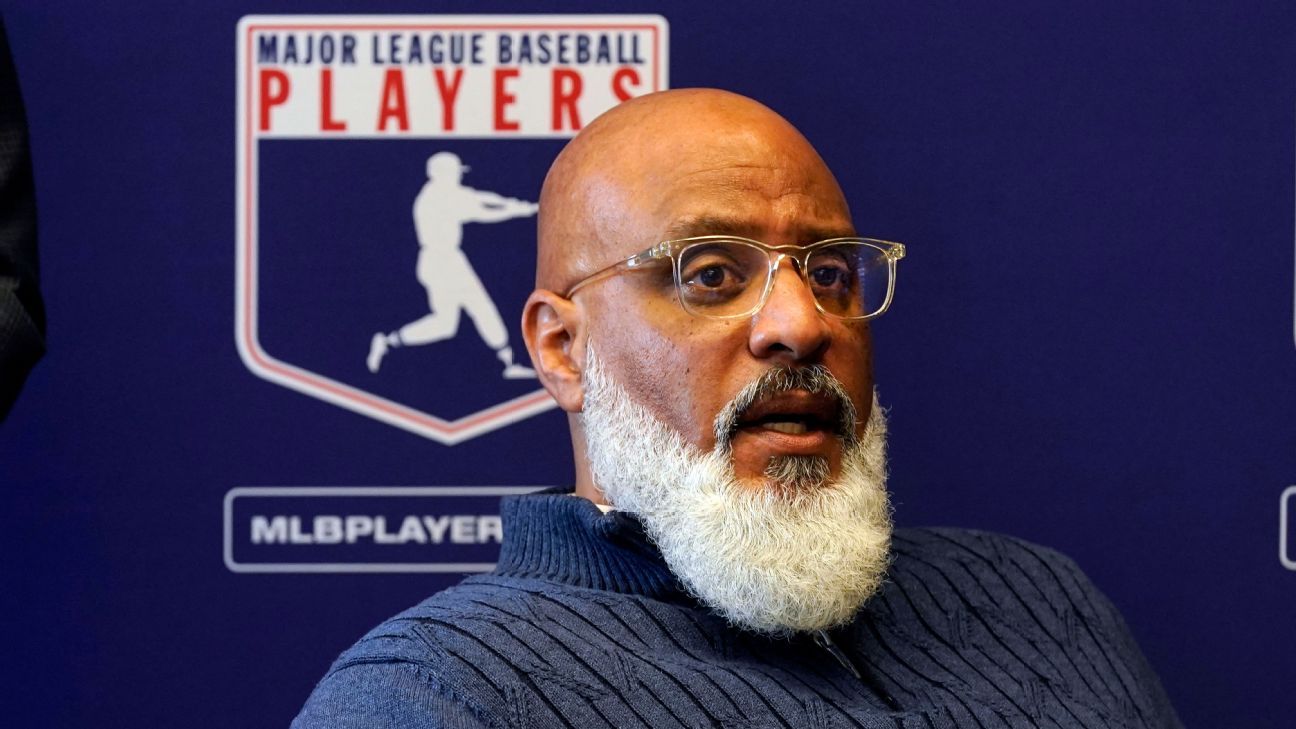 The MLBPA is joining the AFL-CIO as it attempts to unionize minor league baseball players following decades of opposition.

LOL, oh sure... they won't pay dues. They're just going to represent them out the goodness of their hearts.
You must log in or register to reply here.