Owner Sean Keller told the Press-Citizen on Friday that he has “a deep, personal connection” to the Iowa City location. After all, Mosley's is named after Keller's dog.

But the business, and Keller’s life, has evolved over the years.

In 2018, the barbecue restaurant opened a location in North Liberty, which is where catering operations have moved, Keller said. 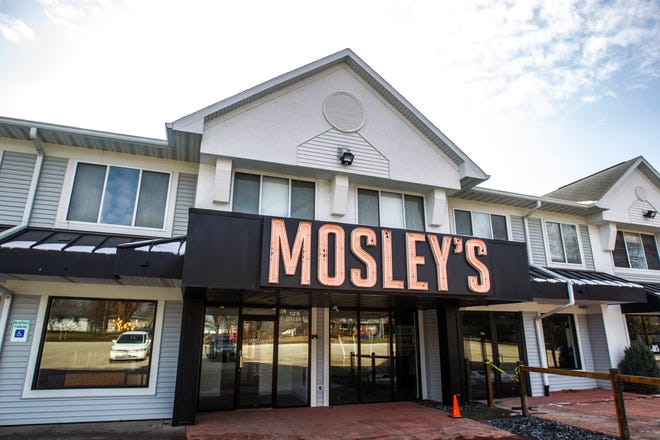 “It's just time for me to focus on the North Liberty location and work in and serve more closely the community where I live,” he said.

With more focus on the North Liberty location, the business will now be open on Tuesdays to make it a seven-day-a-week operation. In addition, Keller is planning to hold special events there in December and early next year, including a Creole cuisine festival and a Mardi Gras party. 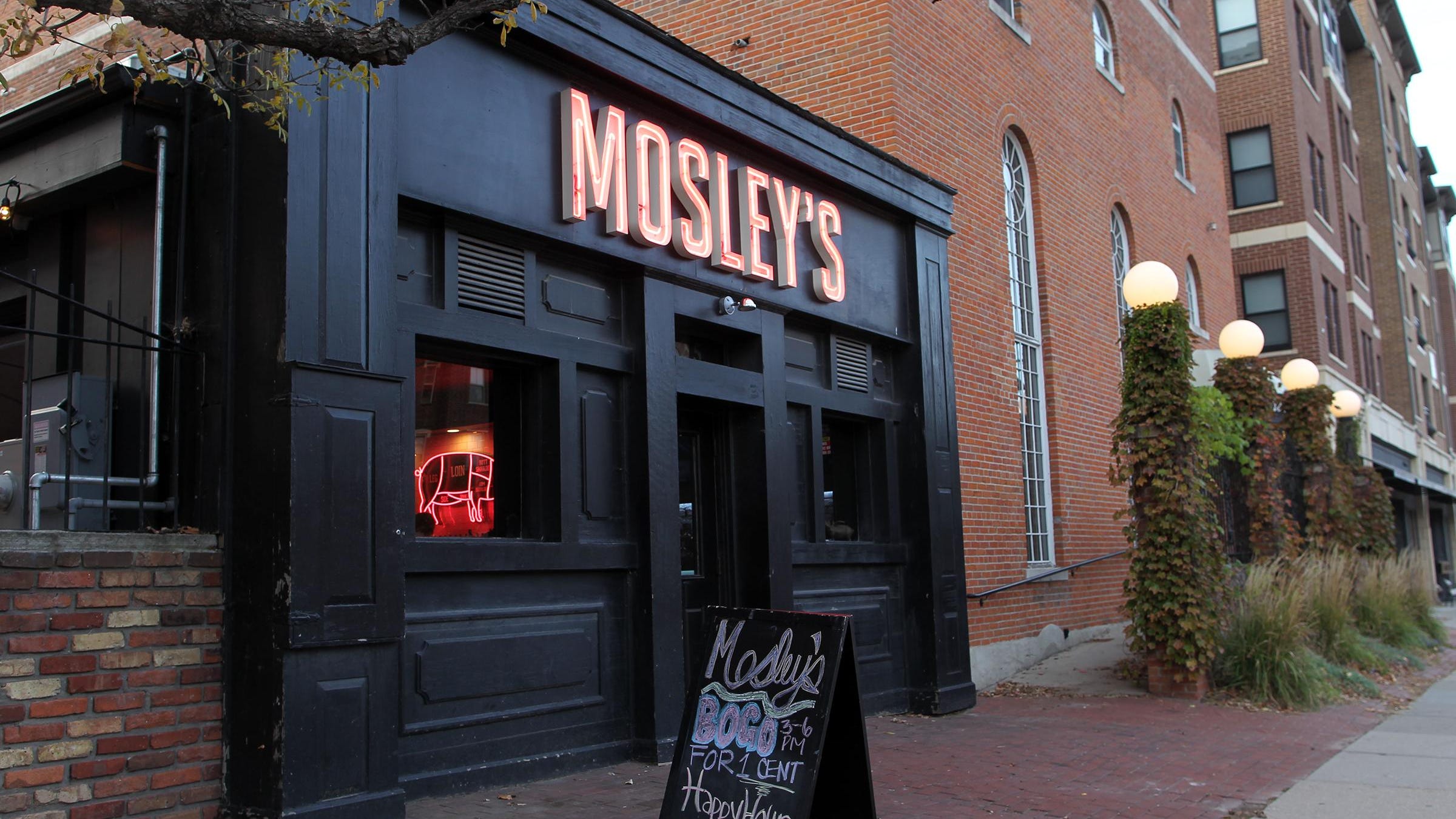 In 2015, Mosley's Barbecue and Provisions opened on Gilbert Street in Iowa City. Now, the North Liberty location will soon be the only Mosley's.
www.press-citizen.com

It was inedible the last time I visited.

I find this to be a bummer. 2 for 1 happy hour, a sausage link, and a side of sweet potato mash and you've got yourself a nice little afternoon / early evening. While I'll take as many BBQ restaurants as you can possibly fit into a couple square miles, I can see why having three (Jimmy Jack's, Pop's, Mosely's) within a couple miles of each other is a little overkill for Iowa City.

I only went there once… Several years ago when Iowa city hosted the Big Ten wrestling championships. I thought it was decent barbecue. The bacon in a jar was great.

I've found it to be good at times and not so good at others. Not sure why the inconsistency.
You must log in or register to reply here.