My stab at "old-timey" sportswriter style . . .

The old thesaurus took a beating this week.👳‍♂️
Reactions: gohawks50 and torbee

torbee said:
Decided to inject some extra creativity into the column this week. Hope you like it: 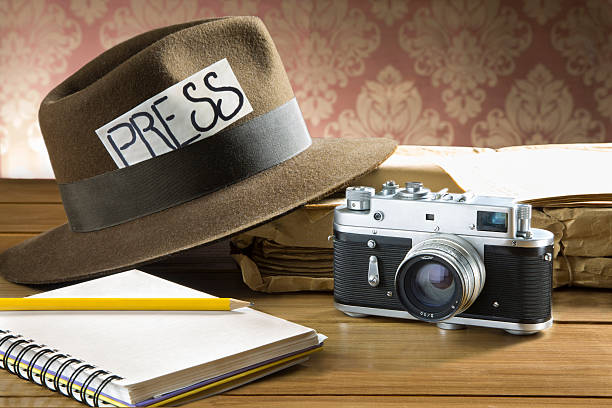 Editor’s Note: With the Iowa Hawkeyes’ 13-10 pig-winning contest in Minneapolis last Saturday so closely resembling the Nile Kinnick-led Iowa victory over Minnesota 13-9 in 1939, Torbee broke out the Ouija board and communed with ink-stained sportswriters past to pen this week’s missive. Enjoy:

As a rheumy sun set over the frigid gridiron late in the annual tussle betwixt the farm boys of Iowa and the sturdy Scandinavians of Dinkytown this past Saturday, the contest stalemated at 10, the vaunted Hawkeye defense appeared spent.

Crushed to earth for nearly the entire second half by the hulking offensive line of the galloping Gophers, mighty Mo Ibrahim appeared poised to deliver the death blow to a game and gutty Iowa 11. The stadium clock ticked to 5 minutes and 9 seconds as the orbruising tailback hailing from Charm City secured the pigskin under his arm for the 37th time, his searching eyes and churning legs hell-bent for the end zone. Jack Campbell, the chiseled Adonis-like linebacker from Cedar Falls, however, wouldn’t say quit. A prodigious lick to the Gopher ball-toter’s midsection wrested the ball free from the dominant backer, saving a certain score and Iowa’s dreams of a conference championship.

Though the heroic Hawkeyes dodged a dispiriting go-ahead score, their own offensive woes again offered up hope to the gritty Gophers. Signal caller Spencer Petras, who raised eyebrows early in the contest with poised passing, first attempted a dump off to young Luke Lachey, forced into service by the untimely hobbling of stellar tight end Sam LaPorta, but for naught. Another pair of passes fell harmlessly to the frozen turf for the Hawks, who were then forced to punt yet again.

Offered a path to redemption, young Ibrahim dashed 19 yards to the Hawkeye 36 on the first play of the drive. But as they have done all season long, the ferocious defenders from the plains stiffened once more, limiting the now nearly exhausted tailback to a mere single-yard gain on the next play. His understudy, Trey Potts, managed only a pair of yards following, setting up a third down and seven for the Minneapolis squad, desperate to break a 7-year-curse at the hands of field general Kirk Ferentz.

The Greek cannon of Gopher quarterback Athan Kaliakmanis fired toward a well-covered receiver at the 26. Riley Moss, the Hawkeye’s speedy, mustachioed all-American in the secondary, broke on the ball, arriving simultaneously. For a brief moment the oblong object hung in the icy air, only to be plucked by Campbell, who like a thoroughbred racehorse sped down the sideline for what appeared to the mouth-agape, stunned crowd of Gopher fans to be a touchdown.

Alas, a clearly ophthalmologically challenged rube of a game official improperly deemed the hustling Hawkeye out-of-bounds at the Gopher 45, meaning the much-maligned Iowa offense would be forced to secure victory and the pig.

Petras, seeking redemption after a season sullied by boos from his hometown fans, stepped to the fore, flinging a 33-yard pass to a streaking Lachey on the penultimate series’ first play, setting Iowa up at the Gopher 12 yard line with barely two minutes to play. From there, the scion of the Ferentz football dynasty became predictably conservative, this time for good reason. Two bashes into the surging Minnesota defensive line later Iowa met fourth down, and the offense gave way to baby-faced booter Drew Stevens. The youthful kicker strolled onto the turf, the mantle of hero or goat riding on his black shoe, only to have his own sideline – beset with confusion – call a timeout, increasing the pressure.

Nevertheless, the young scrapper was undaunted. Boot met ball, the pigskin scraped the left upright, and Floyd of Rosedale earned yet another season in the sun of Iowa City.
Clearly a story of a fighting team that could have lost, but didn’t, the jubilant Hawkeyes now have their hungry sights set firmly on Indiana’s capital city. Where, if they can once again humiliate the debilitated bugeaters from Nebraska on Black Friday, they will compete for the second straight year to bring home a Big 10 championship.

Several weeks ago, slumping and slouching following a thorough dismantling at the hands of the brutal Buckeyes of Ohio, any Iowa fan could have been forgiven for feeling this was a lost season. That feeling may have permeated the bulk of the state of Iowa, but nary did it enter the locker room or practice fields of the Iowa gridders.

A steadfast adherence to belief buoyed Iowa’s little band of heroes, who never wavered in the face of adversity. A lesson we all should take to heart.
Click to expand...

“The contest was won when Fleck’s Negro-Arabian bangtail (Mohamed Ibrahim) coughed up the pigskin into the meat-hooks of a Hawkeye Hero. A few moments later, the Greek Gopher ball-hurler deposited yet another swine covered trophy into those same meaty talons. Folks, I must profess, Superman does not wear a cape! He wears number thirty-one for the gridiron gang from the State University of Iowa Hawkeyes!

Pictured below is Philip John Fleck Junior, who fancies himself a dapper chap in a class akin to the John Jacob Astor’s and JD Rockefeller’s of the sporting world. BALDERDASH! Now I tell you this young maroon Minnesota mouthpiece is nothing more than a row-boating rube worthy only of admiration from the fine swine named Floyd for whom the annual gridiron grapple with the Gophers is played.” 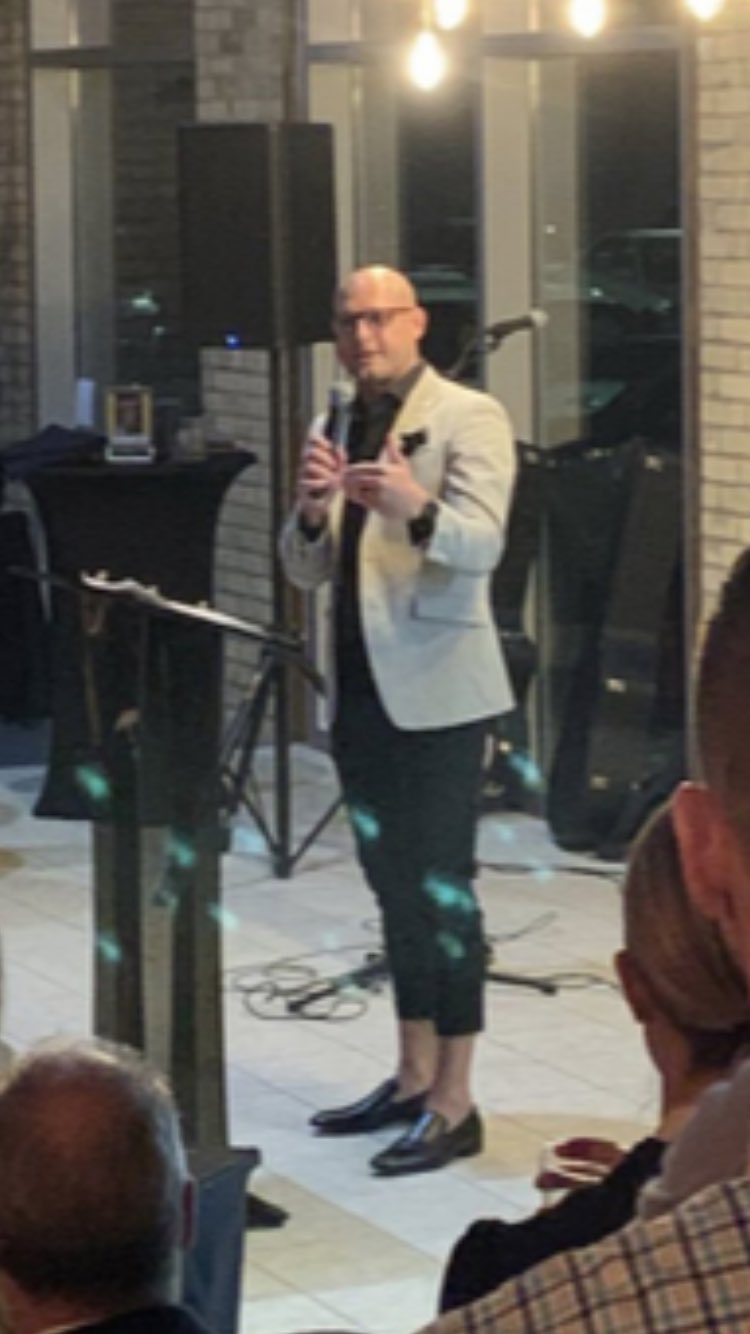 Old Timey? Someone watched "Once upon a time in Hollywood" recently.

And that was too old time for me.
You must log in or register to reply here.

ER physician, accused of using drugs while on duty, loses his license