New Mexico's Muslim community is "shocked" that it wasn't a white supremacist gunning them down...

ALBUQUERQUE, N.M. (AP) — A fear of attacks that had rippled through Muslim communities nationwide after the fatal shootings of four Muslim men in Albuquerque gave way to shock and sadness when it turned out the suspect in the killings is one of their own.

Muhammad Syed, 51, was arrested late Monday after a traffic stop more than 100 miles (160 kilometers) from his Albuquerque home. The Afghan immigrant denied any connection to the crimes that shook the city and its small Muslim community.

In court documents, in fact, he told police that he was so unnerved by the slayings that he was driving to Houston to find a new home for his family, which includes six children.

But investigators said they have ample evidence to prove his guilt, though they have yet to uncover the motive for the ambush-style killings, the first of which was in November and then three between July 26 and last Friday.

According to the criminal complaint, police determined that bullet casings found in Syed’s vehicle matched the caliber of the weapons believed to have been used in two of the killings and that casings found at the crime scenes were linked to guns found at Syed’s home and in his vehicle.

Of the more than 200 tips police received, it was one from the Muslim community that led them to the Syed family, authorities said, noting that Syed knew the victims and “an interpersonal conflict may have led to the shootings.”

The news of Syed’s arrest stunned Muslims in Albuquerque.

“I wanted a little closure for the community, as we saw it going out of hand and people were really panicking. But, I’ll be honest with you, I was shocked,” said Samia Assed, a community organizer and member of the Islamic Center of New Mexico. She said she did not want “these heinous crimes to be in any way, in any capacity used to divide a community.”

Salim Ansari, president of the Afghan Society of New Mexico, said he felt relief at the news that an arrest had been made. But he was especially taken back because he knew Syed through social gatherings and was dumbfounded to learn the accusations against him and that court documents showed three domestic violence cases against the man.

Ansari said he first met Syed and the family when he was invited into their home in 2020 to tell them about the local Afghan community and the group that he heads. The couple ended up joining the society as members. As recently as last month, Syed and his family brought food and joined a potluck gathering, Ansari said.

“I don’t know what happened,” he said.

On Wednesday, Syed made his first court appearance during a virtual arraignment. He was shackled and in a jumpsuit that said “HIGH RISK” on the back. His case was transferred to state District Court, where a judge will consider a motion by prosecutors to keep him detained without bond pending trial.

“He is a very dangerous person, and the only way to protect the community is to hold the defendant in custody,” prosecutors said in court documents.

Syed, through an interpreter, asked for permission to speak, but his attorney asked that the court not take any statements from him. He was not asked to enter a plea.

Syed has lived in the United States for about five years. When interviewed by detectives, Syed said he had been with the special forces in Afghanistan and fought against the Taliban, according to a criminal complaint filed late Tuesday.

Police said they were about to search Syed’s Albuquerque home on Monday when they saw him drive away in a Volkswagen Jetta that investigators believe was used in at least one of the slayings.

In the complaint, authorities said a 9mm handgun was seized from his vehicle, and they found an AK-47-style rifle and a pistol of the same caliber at the family home while serving a search warrant. Syed bought the rifle and his son Shaheen Syed purchased the pistol at a local gun shop.

On Wednesday, Shaheen Syed was charged by federal prosecutors with providing a false Florida address when he bought two rifles last year. He has denied any role in the killings and has not been charged in connection with them. He and another brother were interviewed by police on Monday.

The first of the four people fatally shot was Mohammad Ahmadi, 62, an immigrant from from Afghanistan. Naeem Hussain, a 25-year-old man from Pakistan, was killed last Friday. His death came just days after those of Muhammad Afzaal Hussain, 27, and Aftab Hussein, 41, who were also from Pakistan and members of the same mosque.

Ehsan Chahalmi, the brother-in-law of Naeem Hussain, said he was “a generous, kind, giving, forgiving and loving soul that has been taken away from us forever.”

Investigators consider Syed to be the primary suspect in the deaths of Naeem Hussain and Ahmadi but have not yet filed charges in those cases. Albuquerque police said Wednesday that as long as the suspect is detained, homicide detectives will not rush the case.

Police say they are looking at a number of possible motives. When asked at a news conference Tuesday if Muhammad Syed, a Sunni Muslim, was angry that his daughter married a Shiite Muslim, Deputy Police Cmdr. Kyle Hartsock did not respond directly. He said “motives are still being explored fully to understand what they are.”

CNN interviewed Syed’s daughter shortly before the announcement of his arrest. She said her husband was friends with two of the men who were killed. She also acknowledged her father initially was upset about her 2018 marriage but recently had been more accepting.

“My father is not a person who can kill somebody,” the woman told CNN, which did not disclose her identity to protect her safety. “My father has always talked about peace. That’s why we are here in the United States. We came from Afghanistan, from fighting, from shooting.”

In 2017, a boyfriend of Syed’s daughter reported to police that Syed, his wife and one of their sons had pulled him out of a car, punching and kicking him before driving away, according to court documents. The boyfriend, who was found with a bloody nose, scratches and bruises, told police that he was attacked because they did not want her in a relationship with him.

Syed was arrested in May 2018 after a fight with his wife turned violent, court documents said. Prosecutors said both cases were later dismissed after the victims declined to press charges. Syed also was arrested in 2020 after he was accused of refusing to pull over for police after running a traffic light, but that case was eventually dismissed, court documents said.

Former FBI profiler Mary Ellen O’Toole said the crimes Syed is suspected of carrying out fit the definition of a serial killer even though Albuquerque police have not classified him as such. She said serial killers often have red flags like domestic violence or sexual assaults in their past that precede the killings.

“People don’t wake up one morning and just become a serial killer,” she said. “We would go back and we would look at other crimes that were occurring in the area before the serial murders occurred. Because there’s periods of time where they have to practice being violent. And that practice can begin at home.”

O’Toole said motives for the four killings may have varied from victim to victim. O’Toole said she would want to know what prompted three killings in quick succession eight months after the first.

“This behavior that we’re seeing in this case is cold-blooded, pre-meditated, and it involves hunting behavior – actually hunting human beings – which is probably as cold as it can get,” she said. 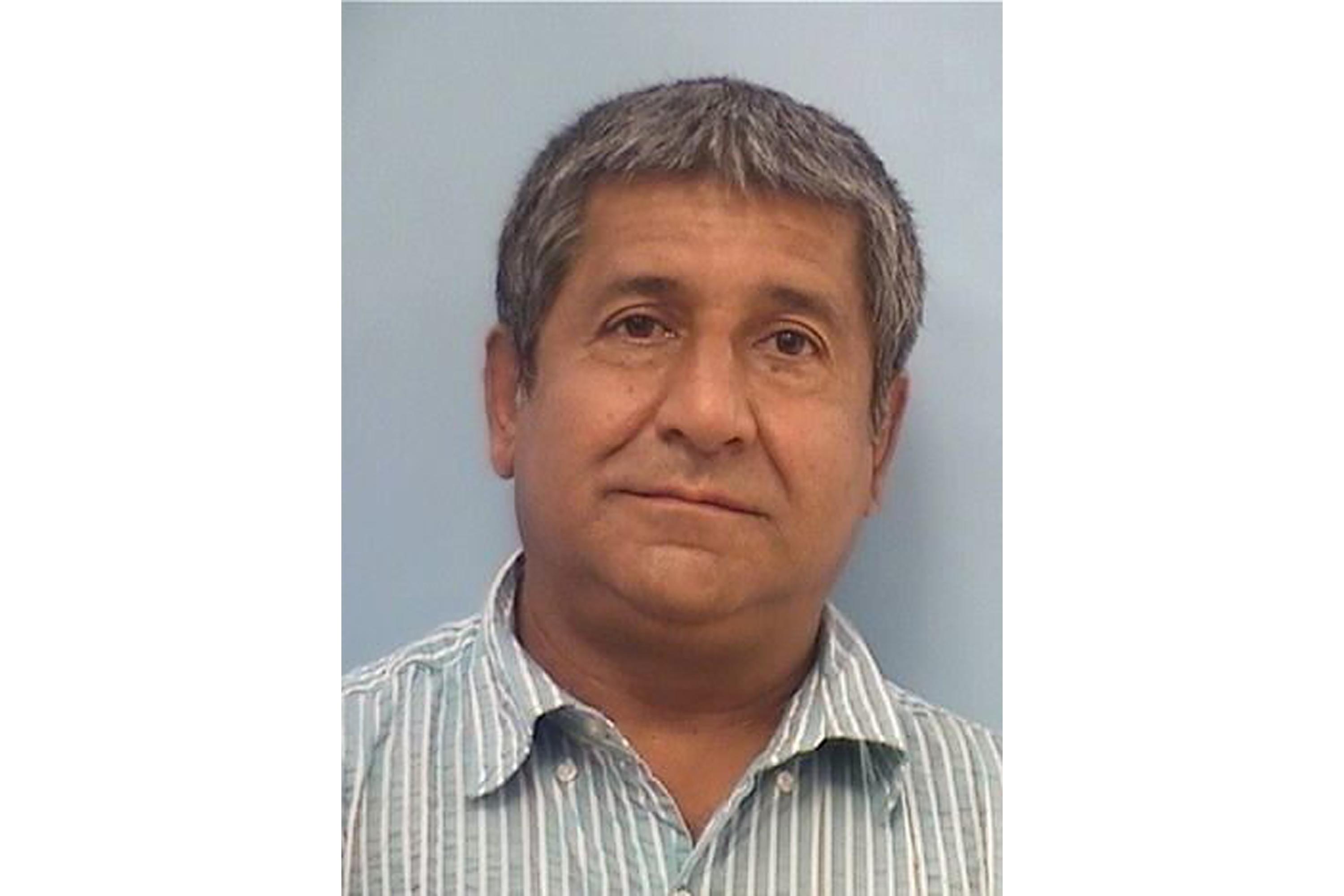 ALBUQUERQUE, N.M. (AP) — A fear of attacks that had rippled through Muslim communities nationwide after the fatal shootings of four Muslim men in Albuquerque gave way to shock and sadness when it turned out the suspect in the killings is one of their own.

What a shit headline.
F 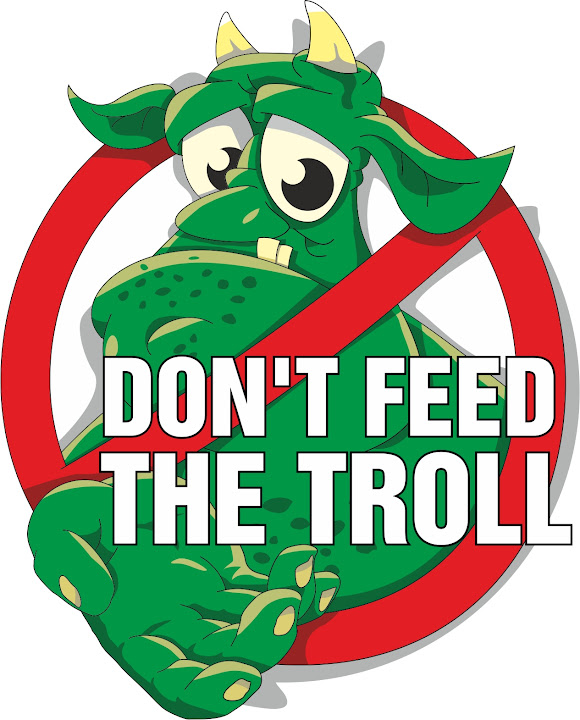 Woman arrested at Las Vegas airport told officers it must be because she's 'so good looking'...

Man arrested after luring boy away from bus stop, molesting him, police say