Fake articles claiming gubernatorial candidate Lee Zeldin was going to commit a horrid sex act on Gov. Hochul and Texas Gov. Greg Abbott was authorizing the slaughter of undocumented immigrants were quickly taken down from the tabloid’s website.

“The New York Post has been hacked,” the paper said. “We are currently investigating the cause.”


The fake headlines and tweets shocked readers of the Post.

An email to the paper for comment was not immediately returned.

“These vile, racist, and sexist comments have no place in public discourse, even by those unlawfully hacking a Twitter account,” Mayor Adams spokesman Fabien Levy tweeted.

Gov. Hochul campaign spokesman Jerrel Harvey demanded an immediate explanation into “how this reprehensible content was made public.”

“The New York Post has long fostered an ugly, toxic conversation on their front pages and social accounts, but these posts are more disgusting and vile than usual,” Harvey said. “While the Post has made its preferences very clear in the New York Governor’s race, there is no room for this violent, sexist rhetoric in our politics. We demand answers.” 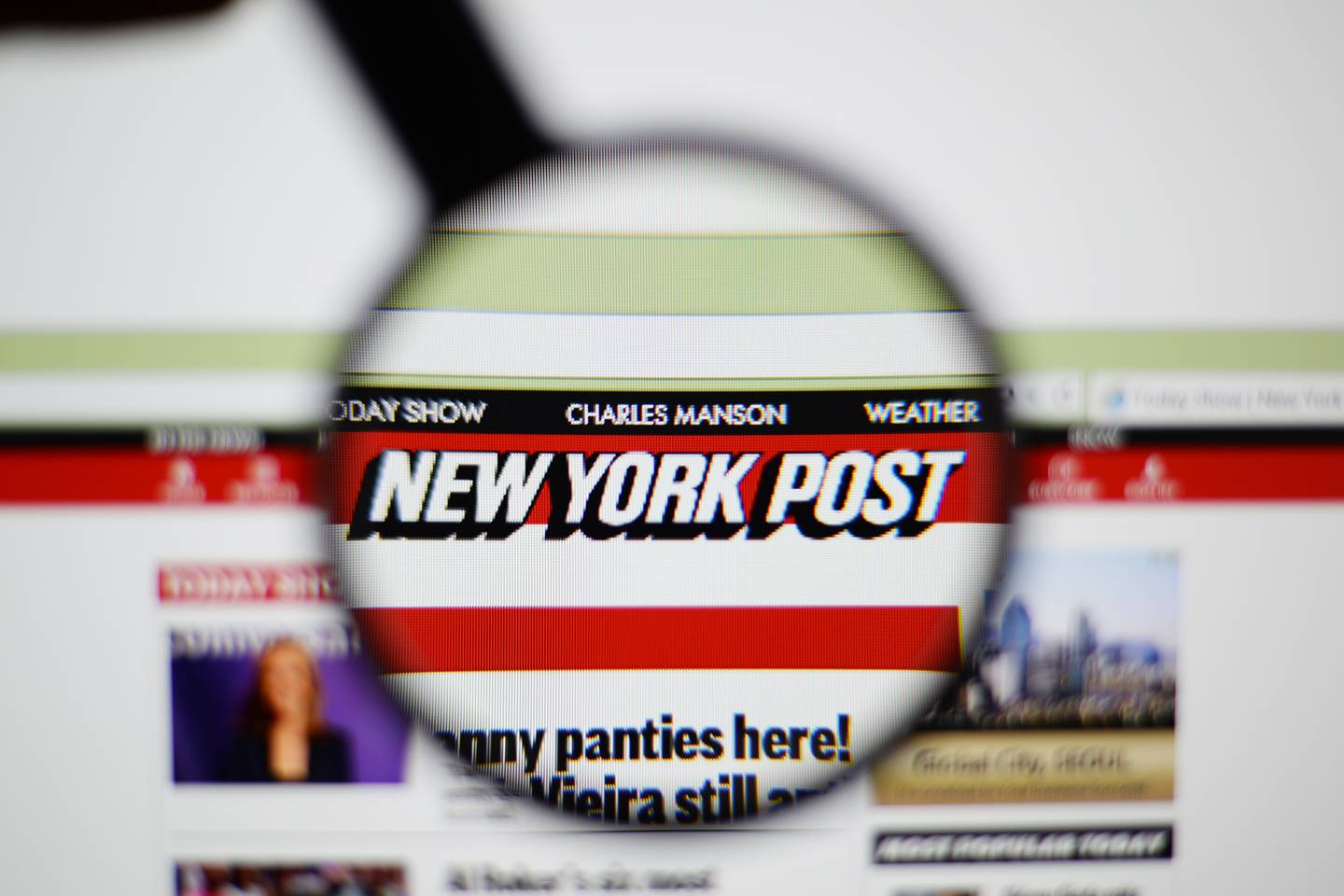 (Shutterstock)
Local elected officials called for a probe into what occurred.

“Violence against women and female politicians is a global issue,” Rep. Adriano Espaillat tweeted. “It is dangerous and reckless to promote femicide. I am calling for an investigation into this series of social media posts targeting @KathyHochul @AOC from your account. Now!” 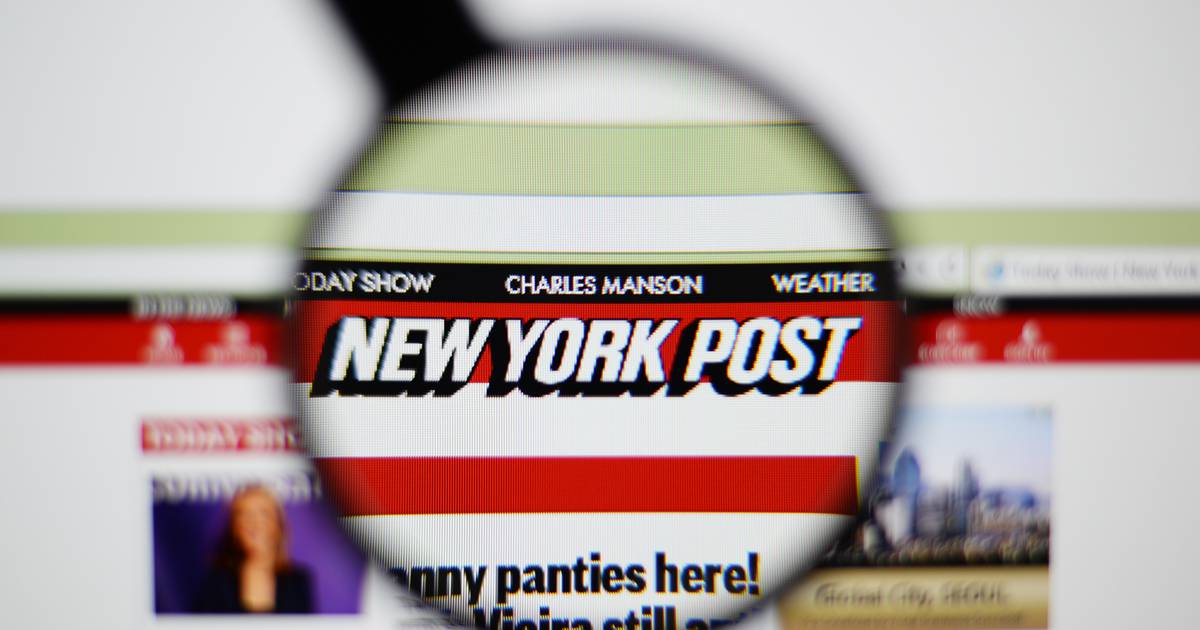 “The New York Post’s investigation indicates the unauthorized conduct was committed by an employee and we are taking appropriate action,” the paper said in a statement.

Republican N.Y. governor candidate Lee Zeldin was attacked at an event but not injured