Nice! We can do this! End dependence on Russian oil & gas. Lets gooooooo 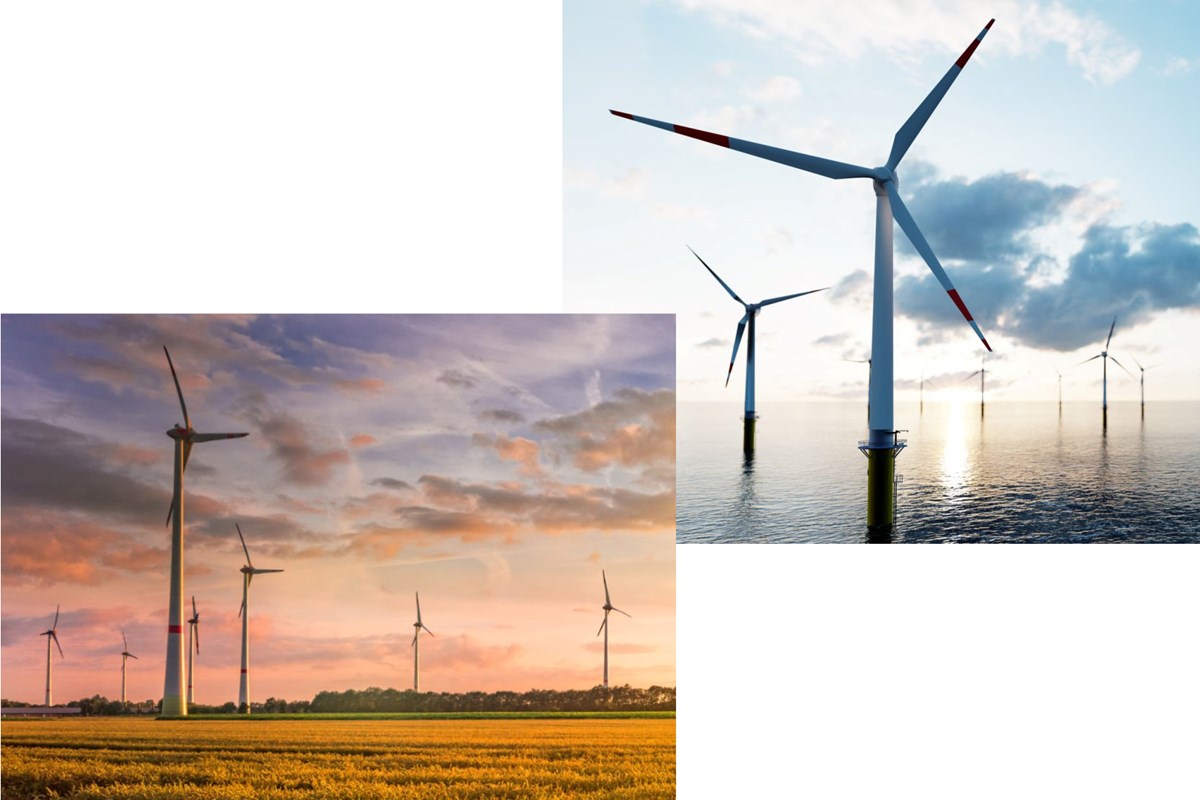 As reported by North American Windpower, energy ministers from the nine members of the North Seas Energy Cooperation (includes Belgium, Denmark, France, Germany, Ireland, Luxembourg, the Netherlands, Norway, Sweden and the European Commission; the U.K. withdrew in January 2020) agreed to increase offshore wind deployment at their recent meeting in Dublin, Ireland. The new goal of at least 260 GW of offshore wind energy by 2050 will represent more than 85% of the EU-wide 2050 target of 300 GW.

“The green energy transition has only become more urgent since Russia’s invasion of Ukraine,” says Commissioner for Energy Kadri Simson. “The acceleration of renewables deployment is one of the three pillars of the REPowerEU Plan to end our dependence on Russian fossil fuels. Increasing renewable energy will not only help to improve the sustainability of our energy sector, it will improve our security of supply and the affordability of energy — two challenges that we are facing in the EU at the moment.”
You must log in or register to reply here.

Sen. Manchin launches new push for ‘all of the above’ energy bill

In Detroit, Biden pledges that ‘the great American road trip is going to be fully electrified’

At least 85 percent of the world’s population has been affected by human-induced climate change, new study shows