MARSHALL, N.C. — When schools in one North Carolina county reopen later this month, new security measures will include stocking AR-15 rifles for school resource officers to use in the event of an active shooter.

Spurred by the elementary school shooting in Uvalde, Texas, that left 19 children and two teachers dead in May, school officials and Madison County Sheriff Buddy Harwood have placed one of the semiautomatic rifles in each of the county’s six schools. Each of the guns will be locked inside a safe, Harwood said.

The North Carolina school district and sheriff’s office are collaborating to enhance security after the Uvalde shooting revealed systemic failures and “egregiously poor decision-making,” resulting in more than an hour of chaos before the gunman was finally confronted and killed by law enforcement, according to a report written by an investigative committee from the Texas House of Representatives.

Madison County was a Republican stronghold in Civil War times in a Southern leaning state.. There was a much remembered Shelton Laurel massacre.
They are again majority strong “Publican” trumpiy leaning folks.
If that is their choice, there it is.
Stocking guns in schools is wierdness to me.
Reactions: tarheelbybirth 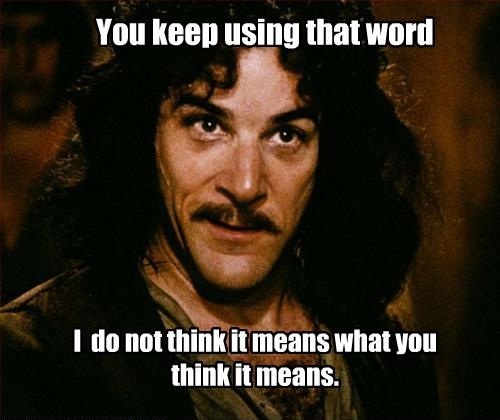 Opinion I’m from Uvalde. I’m not surprised this happened.