FEARS are growing over an outbreak of tomato flu - as more children test positive for the illness.

It has prompted health officials in India to issue their first warning to parents - along with prevention guidance.

Doctors say that its symptoms crossover with many other diseases, including flu and Covid.

It's been branded tomato flu due to the painful red blisters it causes on patients.

So far it's been detected in more than 100 children across three states since the first case was noted on May 6.

The first case was detected in Kerala - and 82 of those were in children under the age of five.

Now a further 26 cases have been reported in children as old as nine, in the Tamil Nadu state and Odisha.

The Indian Health Ministry has reminded people that the virus is non-life threatening.

However, in light of further cases being detected, they have issued testing and prevention guidelines to all states.

They have also urged parents to be extra vigilant when it comes to checking their kids, the Times of India reported.

Guidance from health officials states: "Tell your child not to hug or touch children having fever or rash symptoms. You should encourage your children to stop thumb or finger sucking habits.

"Encourage the child to use a handkerchief in case of running nose or coughing."

A recent study, published in the Lancet, said the best solution for preventing transmission was hand hygiene and stopping children from sharing food, clothes and toys.

The medics stated: "Given the similarities to hand, foot, and mouth disease, if the outbreak of tomato flu in children is not controlled and prevented, transmission might lead to serious consequences by spreading in adults as well."

Parents need to be on the lookout for a range of symptoms.

The symptoms they described were:

Describing the rash seen in kids, they said: “Tomato flu gained its name on the basis of the eruption of red and painful blisters throughout the body that gradually enlarge to the size of a tomato.”

They compared the blisters of the rash to those of monkeypox in children.

The feverish symptoms are similar to dengue and chikungunya, which are both spread by mosquitoes in other parts of the world, including Asia.

In fact, tomato flu could be an “after-effect” of these two viruses, medics reported.

But interestingly, health experts in India believe the infection is a new variant of hand, foot and mouth disease, local media report, as it bears a striking similarity.

Hand, foot and mouth disease is common in kids across the globe, including in the UK and US, and can sometimes affect adults.

At first it causes symptoms of a sore throat, high temperature and loss of appetite before mouth ulcers and a rash appear. 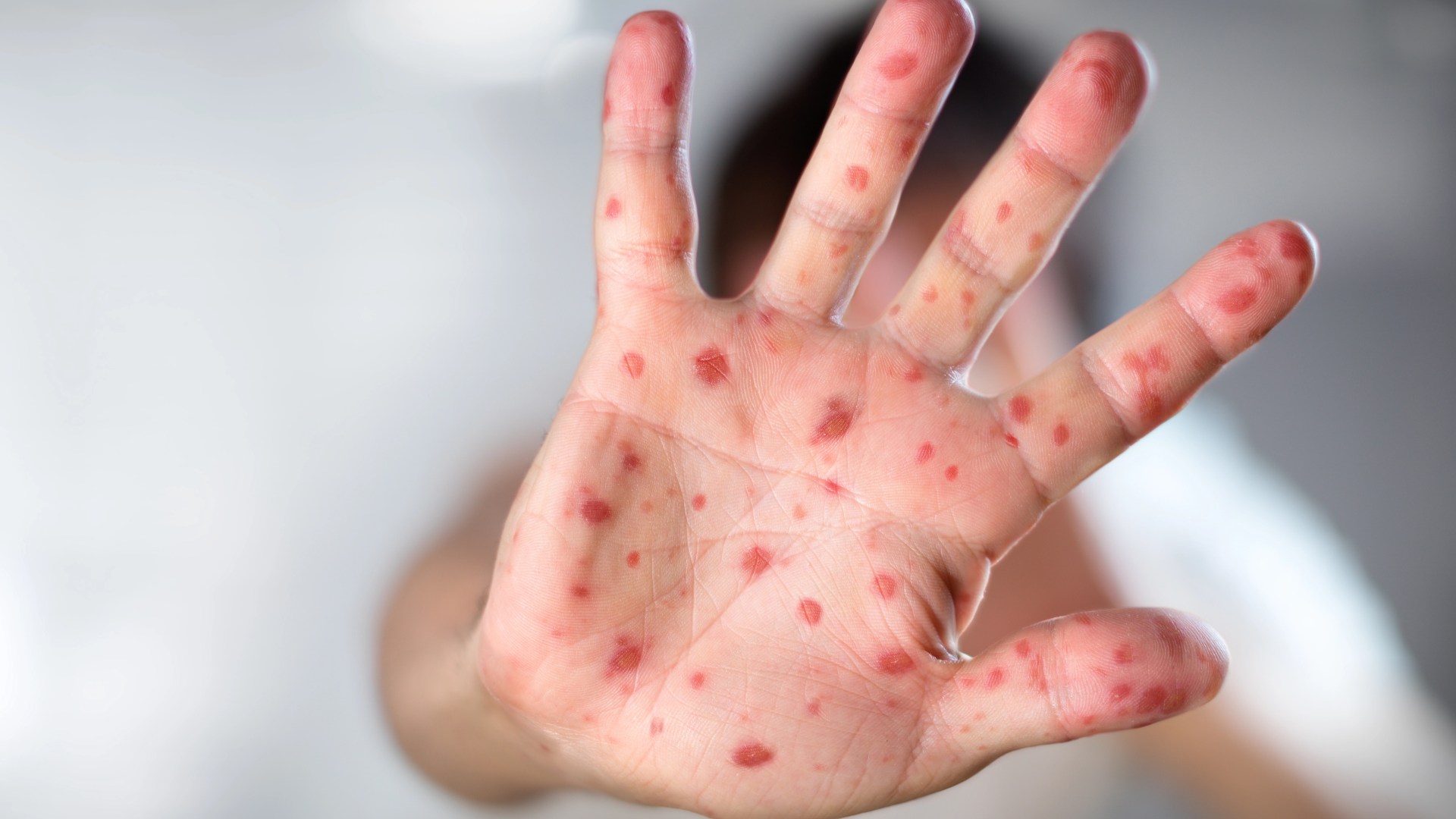 FEARS are growing over the outbreak of tomato flu, as more children test positive for the illness. It has prompted health officials in India to issue their first warning to parents – along wi…

www.the-sun.com
You must log in or register to reply here.

Remember when some of you blasted people for saying Covid is just like the flu? Prepare to eat crow....

Idea to reduce sexual exploitation of children in churches