On May 25, the Pocatello Police Department was contacted by Maricopa County, Arizona detectives requesting assistance with the service of a warrant that had been issued May 16. The alleged incident occurred in Arizona in 2017. The warrant was for 1st degree murder, drive-by shooting and discharge of a firearm at a structure and was for Davonte Neal. At that time, Pocatello Police Department officers contacted Davonte Neal in the 100 block of South Union Pacific Avenue. Upon confirming his identity and the warrant, Neal was placed under arrest for fugitive from Justice and transported to the Bannock County Jail where he was incarcerated. 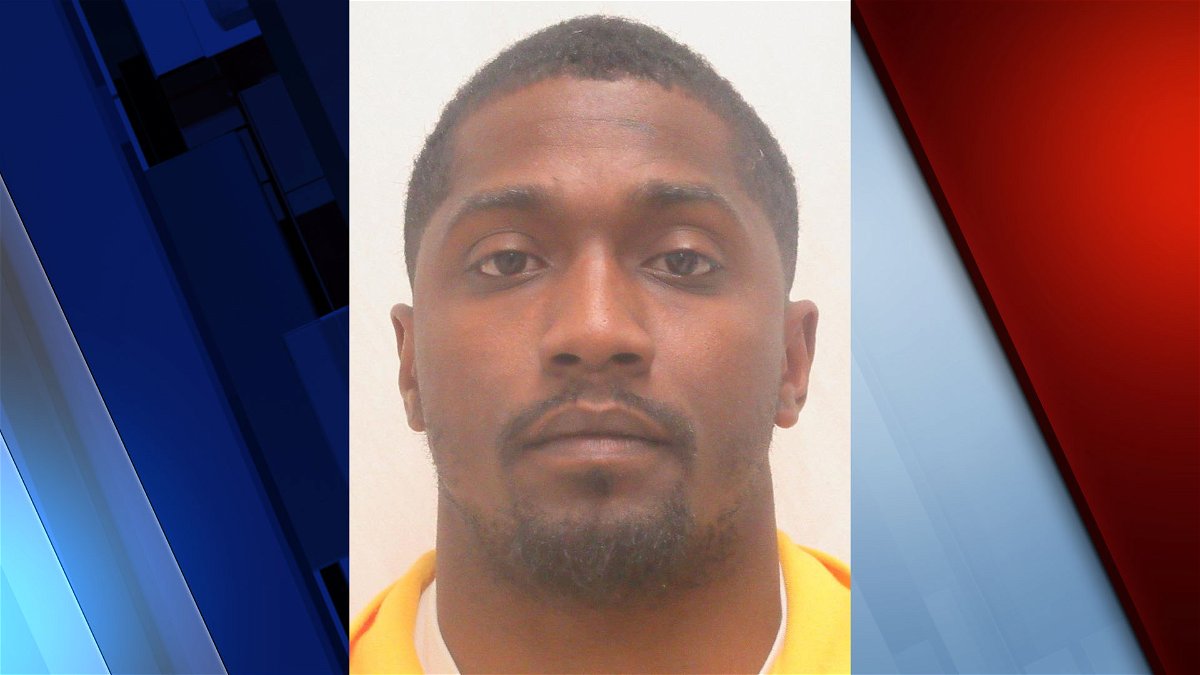 Delay of Game.
Reactions: Funky Bunch, Scott559 and The Tradition

Crime occurred in 2017, Warrant issued May 16th 2022, Followed by arrest.
You must log in or register to reply here.

Man accused of shooting Dutch commando was 'looking for trouble,'

Woman seriously injured in shooting outside H-Bar in Iowa City

Police Are Being Removed From Schools for Sexual Assault.