Delta Air Lines flight from Omaha to New York City was delayed more than an hour Monday when several passengers, apparently employees of an Omaha company, were removed for unruly behavior.


Passengers had to return to the terminal at Eppley Airfield on Monday after some people on a Delta Air Lines flight caused a disruption. The flight eventually took off without the unruly people.
LAURA AUSTIN
Laura Austin, a Creighton University graduate who lives in New York, had been in Omaha to visit her parents. She said she had noticed "a large group of younger people drinking and being loud" at an Eppley Airfield bar. She estimated that the group, many of whom were wearing polos and face masks with Buildertrend logos on them, consisted of about 30 people.
"We heard someone from the group say they had been scheduled to take a Frontier flight to Orlando, but Frontier was having computer issues and they were being detoured through New York," Austin said. "When we got on the plane, that group of Buildertrend people were seated near the rear of the plane. We were in first class, but we could all hear them."

A Black flight attendant told Austin and other passengers that the flight crew would have to decide whether the Buildertrend group would stay on the plane. The flight attendant then went to the back of the plane and returned "very shaken," Austin said.

"She told us that she asked some people to put their masks on, and someone called her the N word," Austin said. "She was very upset because here she is trying to do her job and that happens.


"It's a shame to see that sort of behavior and racist attitude," Austin said, "because I know people in Omaha aren't typically like that."
The plane, which had begun to taxi for takeoff, then returned to the gate and everyone on board was told to get off, Austin said. After airport police investigated, she said, about 15 to 20 of the passengers from the Buildertrend group got back on the plane.

"Then they removed two of those people, who we were told had been causing a lot of the trouble," Austin said. "The rest of the flight, everyone was very quiet and there were no issues at all." She added that she thought Delta handled the situation well.
Delta flight 5593 originally was scheduled to take off at 1:10 p.m., but the pilot told passengers that weather issues would delay takeoff. Issues with the unruly passengers pushed the takeoff back to about 3:40 p.m.


A message for Eppley Airfield police was not immediately returned Tuesday.
Austin and another passenger posted messages about their experience on Twitter. One passenger said, "@Buildertrend one of your employees just called a flight attendant on my @Delta flight the N word & are being kicked off for that + not wearing masks. Pro tip: if you're going to send a whole BDR team on a plane & they're going to be ass----s, don't give them masks w/ your logo."

Austin followed that post with another Tweet.
"These individuals were drunk, disrespectful, and took racist aim at our flight attendant," she wrote. "They also disrupted the lives of everyone on the plane."

Buildertrend, an Omaha-based company located near 118th and I streets that specializes in cloud-based construction project management software, responded on Twitter that it's looking into the incident.
"Thank you for bringing this to our attention. We are doing our best to learn more. Plainly, we do not stand by any such behavior," the company replied.


A spokeswoman for Buildertrend said Tuesday morning that the company is "taking this incident very seriously and apologize to the passengers who experienced a disruption as a result."
"In no way do the behaviors reported on social media align with our core values," spokeswoman Megan Longo said in an email. "We are working diligently to understand what happened, and are conducting a review with all parties involved, including Delta Airlines and the Eppley Airport Police Department. Once we have a complete understanding of the incident, we will take appropriate action."
A representative of Delta Airlines did not immediately return a message seeking comment. 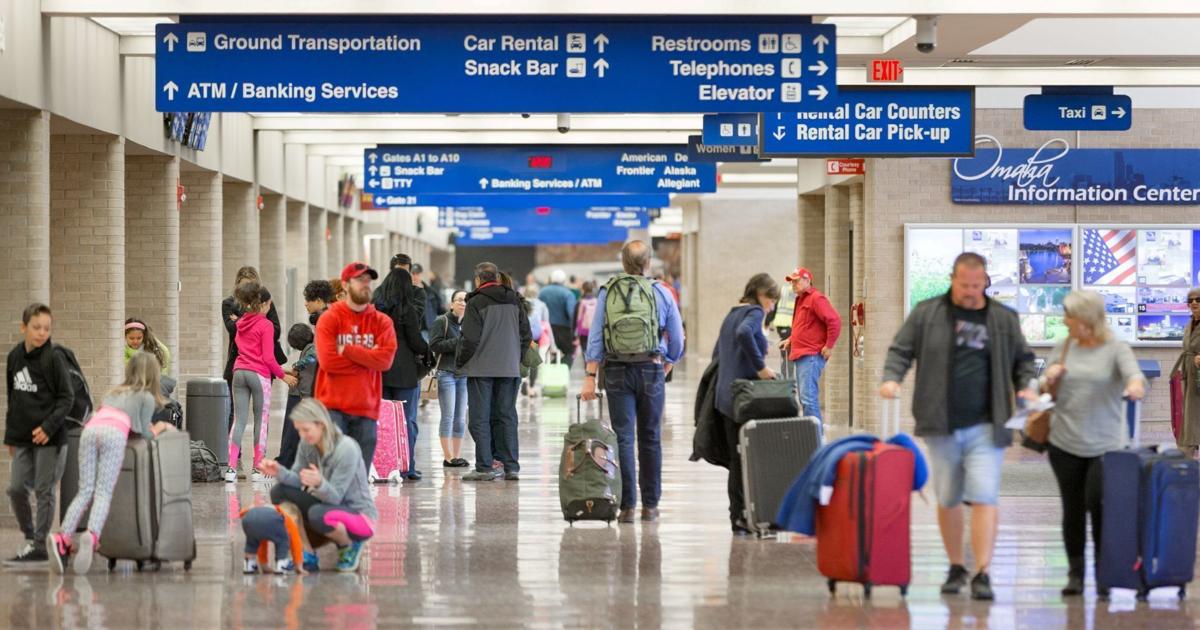 A Black flight attendant went to the back of the plane and returned "very shaken," a passenger in first class said. "She told us that she asked some people to

Sounds like there will be an uptick in unemployment claims soon.
Reactions: cigaretteman

The N is for Knowledge.
Reactions: goodbyebobby, Ray Kinsella, Im4Iowa and 2 others

On a side note:

"When we got on the plane, that group of Buildertrend people were seated near the rear of the plane. We were in first class, but we could all hear them."

binsfeldcyhawk2 said:
On a side note:

"When we got on the plane, that group of Buildertrend people were seated near the rear of the plane. We were in first class, but we could all hear them."

The good thing for Buildertrend is that they only have to ride this out for a day or so before someone else is an even bigger jackass in public.
Reactions: cigaretteman

One of the employees has been sacked. 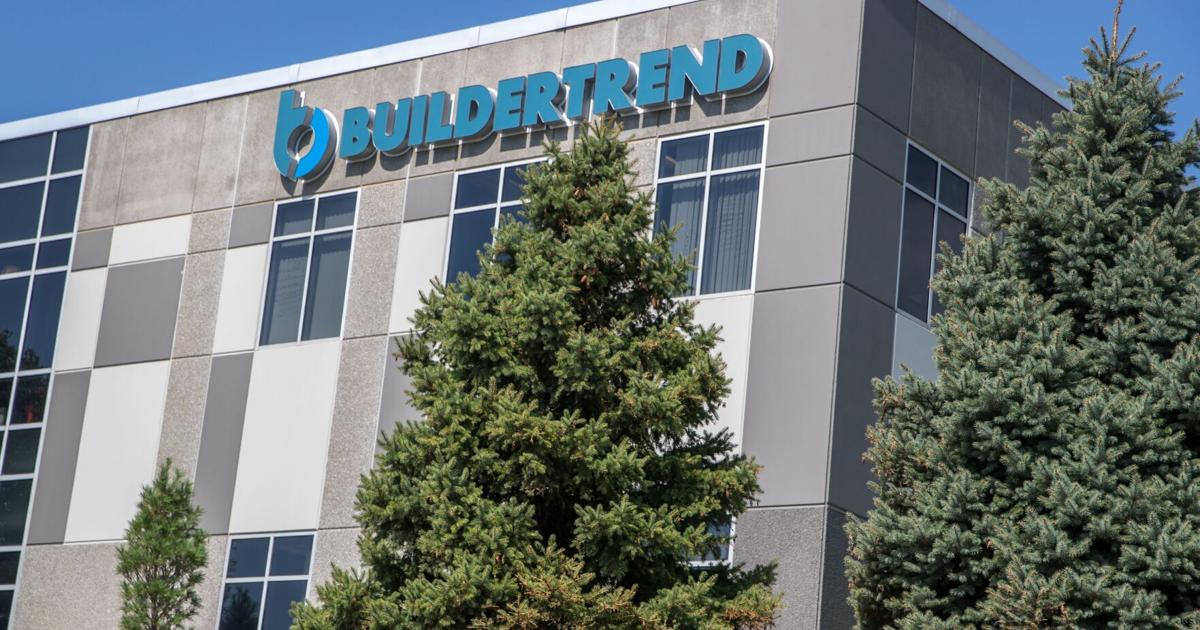 Buildertrend's CEO apologized Wednesday after its workers disrupted a Delta flight and said an investigation into the incident continues.

Alcohol and work-related events is a recipe for trouble.
Reactions: cigaretteman

Snake on a plane: United flight from Tampa to Newark hosts uninvited passenger

Climate protesters at Berlin airport glue themselves to runway...