A homeless Omaha man found guilty in Pottawattamie County District Court of vandalizing the Bob Kerrey Bridge has been ordered to serve two years of probation and pay restitution. 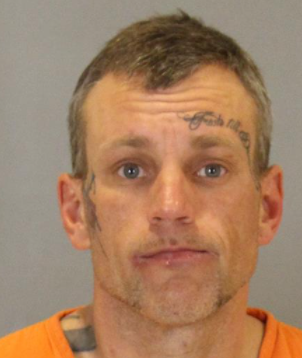 David Orlawski, 43, was also given a 10-year prison sentence and a fine of $1,370 that were both suspended during his court appearance on June 30. He was ordered to pay $13,218 in restitution to the City of Council Bluffs.
Because the bridge was also damaged on the Nebraska side of the Missouri River, a charge of felony criminal mischief was filed in Douglas County. That charge was dismissed in exchange for Orlawski’s plea agreement with Pottawattamie County.


Orlawski was recorded by video surveillance cameras causing damage to the bridge on Dec. 4. According to an Omaha police report, computer equipment and three cable boxes sustained damage.


Omaha police released video footage of a man wearing a dark suit coat, pants and baseball cap damaging property at the Bob Kerrey Pedestrian Bridge. David Orlawski, a homeless Omaha man, admitted to being the man in the video.
OMAHA CRIMESTOPPERS VIA YOUTUBE
The video showed a man wearing a suit coat on the Council Bluffs side of the bridge swinging a metal pole at the control room doors and items on a ledge. A Council Bluffs police officer recognized Orlawski, and he was arrested on Dec. 6.

In an interview with Omaha police, Orlawski said he lived at the Siena Francis House, a homeless shelter at 1702 Nicholas St. Shown still photos from the security video footage, Orlawski admitted that he was the man in the video.


If Orlawski fails to satisfactorily complete his probation, the prison sentence would be reinstated, according to the court order. 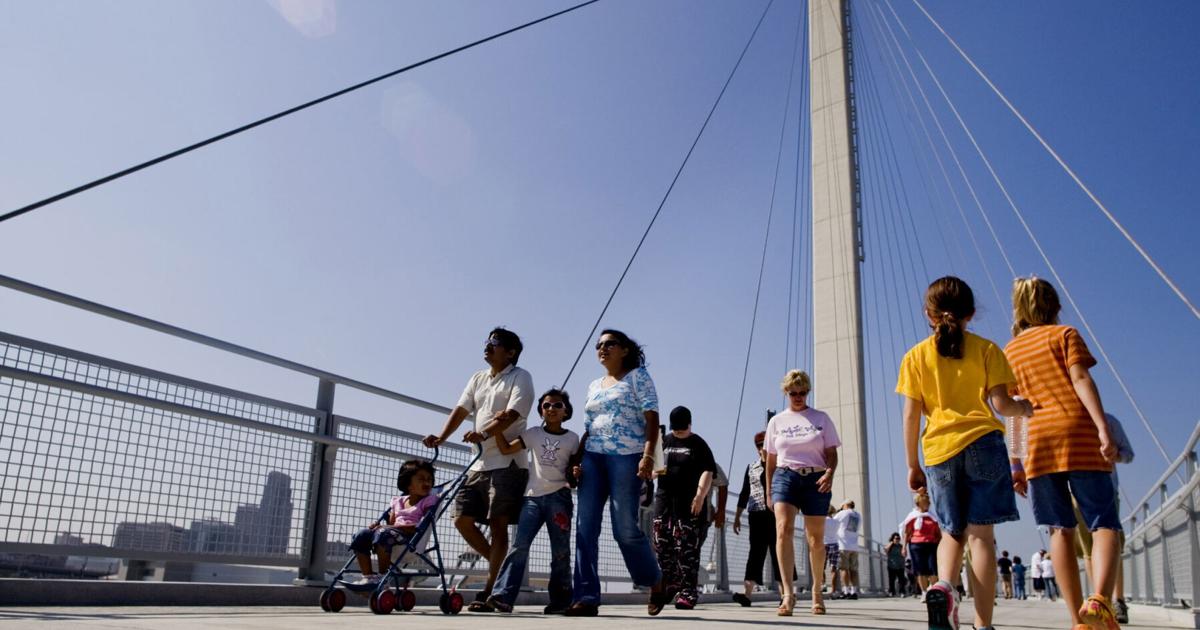 omaha.com
You must log in or register to reply here.

The body of Steve Asplund, a Moline man missing for 28 years, has been found in St. Louis County, Missouri.