A state commission made history Monday by choosing Omaha native and human rights activist Malcolm X to be the newest member of the Nebraska Hall of Fame.

Members of the Nebraska Hall of Fame Commission first voted 4-3 for him, then agreed to make the vote unanimous.
Both actions were greeted by cheers and applause from a delegation of Malcolm X supporters. The group included former Omaha State Sen. Ernie Chambers and leaders with the Malcolm X Memorial Foundation in Omaha.
Chambers called it “a monumental thing for a state as backward as Nebraska, as racist as Nebraska” to have commission members be willing to add Malcolm X to the Hall of Fame. He said he felt appreciation that Malcolm X had “transcended so much negativism” to finally be chosen.


Malcolm X, who was born in Omaha in 1925 as Malcolm Little, had been nominated for the Hall of Fame at least two times before. Fifteen years ago, he was deemed too controversial for the honor.

Schmeeka Simpson, director of tours with the Malcolm X Memorial Foundation, described herself as surprised, elated, encouraged and happy that 30 years’ worth of effort had finally paid off.

She said adding Malcolm X to the Hall of Fame can be an opportunity for restorative justice. Less than two years after his birth in Omaha, his family fled from the city because of threats from the Ku Klux Klan. Those events had lasting effects on his childhood and his life.
“It’s an opportunity to show that Nebraska is a state that considers all men created equal,” Simpson said.

The other finalists were Louise Pound, a groundbreaking scholar and athlete, who got three votes, and Howard Hanson, a Pulitzer Prize-winning composer and musician.
Deb White, who nominated Pound, vowed to be back in five years to continue pushing for the Lincoln native to be included. This round marked Pound’s second nomination.

“I’m not giving up on Louise Pound,” White said.
Malcolm X will be the first Black person in the Nebraska Hall of Fame. The 26 current members include three Native Americans, one of whom is a woman, four other women and 19 White men.

Commission Chairman Ron Hull said the next step will be to commission a bust of Malcolm X, along with raising the remaining $15,000 needed to pay for the bust.

Malcolm X will be officially inducted in 2024 and the bust will join the others in the State Capitol.
“If I am here (in 2024), I will make a special visit to see Malcolm X where he should have been long ago,” Chambers said.
Under state law, to be included in the Hall of Fame, people must have been born in Nebraska, gained prominence while living in Nebraska or have lived in the state and their residence in the state be an important influence on their lives and contributed to their greatness.

In addition, at least 35 years must pass between a person’s death and the date he or she is officially named as a member. Lawmakers added the requirement to ensure that a person’s accomplishments stood the test of time.

Commission guidelines spell out that inductees typically have made contributions to society in “public affairs, or the arts, the sciences, the professions,” with the greatest weight given to “activities that have added to the welfare of society and to the reputation of Nebraska.” 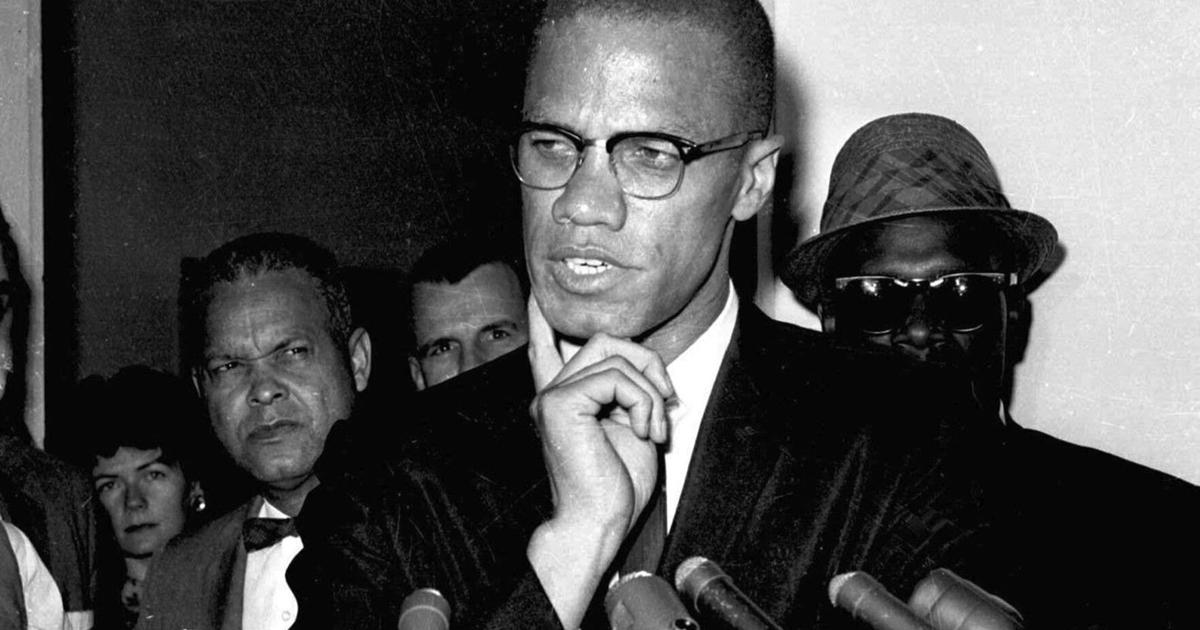 Omaha native and human rights activist Malcolm X has been chosen as the newest member of the Nebraska Hall of Fame.

TIL Malcolm X was born in Omaha. 35 years means Johnny Carson won't be eligible until 2040.
Reactions: cigaretteman
You must log in or register to reply here.

Lack of X or Lack of use of X: Note to BF