Opinion: Cruz attacks Jackson for ‘critical race theory’ — but sends his own daughters to learn it

Sen. Ted Cruz seldom overlooks a chance to be underhanded, and, sure enough, the Texas Republican led the effort to imbue this week’s Supreme Court confirmation hearings with the latest effort by the right to make White America fear Black America.
Sign up for a weekly roundup of thought-provoking ideas and debates
Cruz attempted to tie Ketanji Brown Jackson, the first Black woman nominated to the high court, to the supposed menace of “critical race theory” — because, he said, this theory is taught at the private school where she serves on the board (and where she sent her daughters).
“If you look at the Georgetown Day School’s curriculum, it is filled and overflowing with critical race theory,” Cruz alleged, holding up books he said the school has on reading lists, including “Stamped (for Kids): Racism, Antiracism and You,” by Ibram X. Kendi and Jason Reynolds. “It is an astonishing book,” charged Cruz, who had found it “offensive” that President Biden had promised to nominate a Black woman to the court. “On Page 33, it asks the question, ‘Can we send White people back to Europe?’ … Are you comfortable with these ideas being taught to children as young as 4?”
ADVERTISING
Georgetown Day School, in the nation’s capital, does indeed take a strong “anti-racism” approach. So does St. John’s School, the private school in Houston where, as the New Republic’s Timothy Noah noted, Cruz sends his daughters.
Jennifer Rubin: GOP grandstanders aren’t the only reason Jackson’s confirmation hearings were so disgraceful
As the headmaster and chair of the board of trustees at St. John’s put it in 2020: “Black lives matter. … St. John’s, as an institution, must be anti-racist and eliminate racism of any type — including institutional racism. ”


To its credit, the school has vowed to continue to “ensure that diversity, equity and inclusion are foundational aspects of our educational program,” and to “incorporate cultural proficiency, diversity, global awareness, and inclusivity into all facets of the K-12 curricula.”
A St. John’s class called “Issues of Justice and Equity in the Twenty-First Century” is labeled a “Critical Race Training Course” by the right-wing Legal Insurrection Foundation.
And there in the St. John’s library catalog is — wait for it — Kendi’s “Stamped (for Kids),” the very book Cruz demanded Jackson account for at Georgetown Day School. Cruz’s office didn’t respond to a request for comment.
Hypocrisy is in bountiful supply before the Senate Judiciary Committee this week. Sen. Josh Hawley (R-Mo.), for example, has led an attack on Jackson for being soft on pedophiles, though he had no problem approving Trump nominees who, like Jackson (and most judges), sentenced certain child-pornography offenders to below-guideline prison terms.
But Cruz has a particular skill for saying one thing and doing another. He repeatedly criticized other officials for vacationing during crises — then hopped a plane to Cancún to avoid a devastating winter storm in Texas. Now, Cruz (fresh from an altercation with airline officials in Montana during which security had to be called) scolds the “disgraceful behavior” of Democrats on the Judiciary Committee — while constantly interrupting, hectoring and sneering.
Cruz apparently was untroubled that Virginia Gov. Glenn Youngkin, a Republican critic of critical race theory, sat on the board of National Cathedral School which, like GDS, has an active anti-racism program; Cruz endorsed Youngkin in the primary.
But Jackson’s status as a member of the board of GDS got the full Cruz treatment, with posters and books for props on the dais. He mocked Kendi’s “Antiracist Baby,” which he said is taught at GDS, demanding of Jackson: “Do you agree with this book that is being taught with kids [at GDS] that the babies are racist?”
Ruth Marcus: I’ve covered the Supreme Court for years. Here’s what to know about Jackson’s nomination.
But at his own daughters’ school, the chair of the school’s committee on “diversity, equity, inclusion and belonging” speaks about teaching faculty and parents about “antiracism.” The school, she said, was also contemplating an educational series on “cultural competency, race thought and inclusion.”
The school’s inclusion is not just about race: The school held a “Banned Books Week” that highlighted offerings about gender identity, LGBTQ issues and sex education that are now under fire from social conservatives.
During the racial-justice protests of 2020, the St. John’s headmaster recommended as a “resource” to the school community Beverly Daniel Tatum, identified by the right-wing outlet Federalist as a “critical race theory (CRT) activist” and “author of several left-wing manifestos on race relations.”
Cruz, in his attack on Jackson, also scolded her for once referencing the “provocative thesis” of Nikole Hannah-Jones, creator of the 1619 Project. Cruz said the work, “closely intertwined” with critical race theory, had been “thoroughly refuted.” He demanded of Jackson: “Do you agree with Ms. Hannah-Jones?”
Maybe Cruz should ask his kids’ school that question. Among the offerings in the St. John’s library, along with “How to be an Anti-Racist” and three other volumes by Kendi, is “The 1619 Project.”

Ted Cruz is a horse's ass.

That is all.
Reactions: IA_HAWKI, Tom Paris, gohawks50 and 1 other person

That is an insult to the assholes of horses.
Reactions: cigaretteman, Tom Paris, rafferty06 and 1 other person 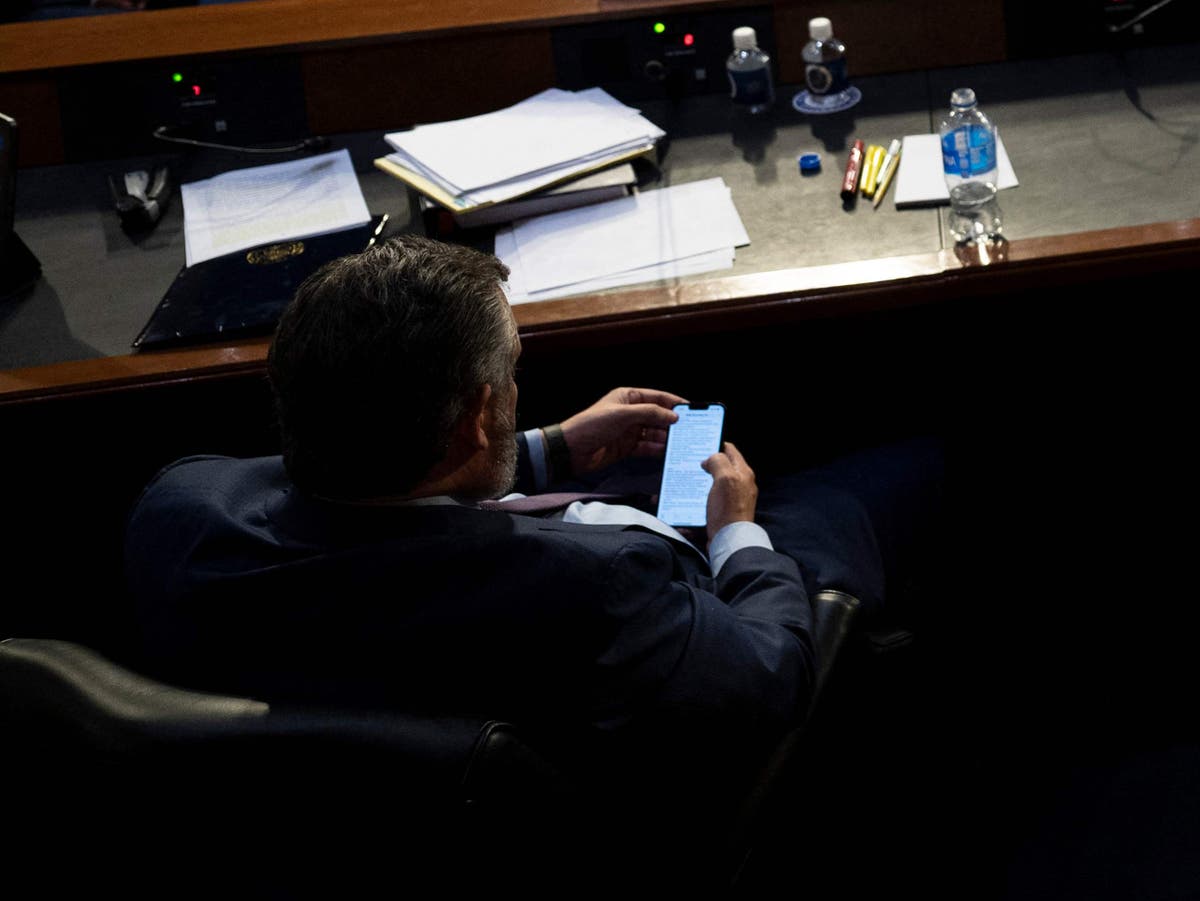 ‘He was searching Twitter for his name, this was right after his exchange with Chairman Durbin’

"Jackassery". I don't know how Senators can sit there and listen to that prick and keep their mouths closed. I couldn't do it.
Reactions: cigaretteman and BelemNole 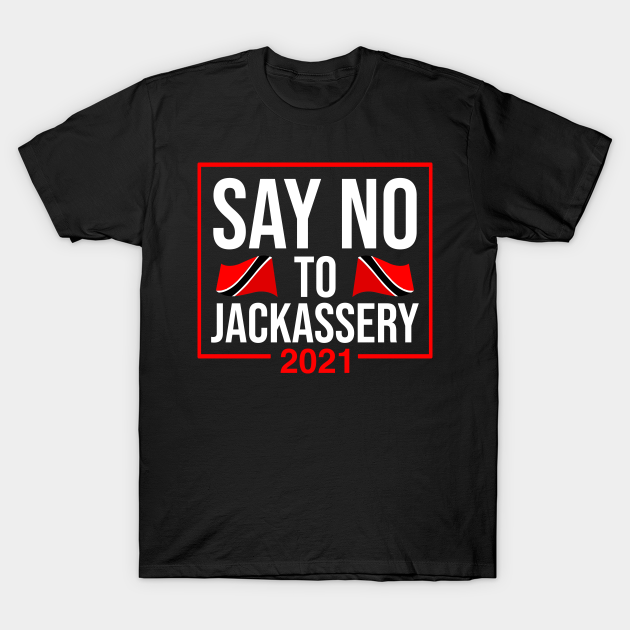 Opinion A hero of the Trump right shows his true colors: Whites only