Corporate greed. The cancellation of an oil pipeline that didn’t yet exist. A secret plot to cancel Halloween.
Every time I think the inflation discourse can’t get dumber, I’m proven wrong.
Opinions to start the day, in your inbox. Sign up.
To be fair: The forces behind inflation, like many economic problems, are complicated. Economists can’t fully explain what determines current pricing behavior and inflation expectations in the real world, much less precisely predict where prices will land in a few months. New waves in the pandemic aren’t helping, either.
Most inflation predictions that top forecasters made in the spring turned out to be much too low. Elite academic economists, when surveyed about the risks of prolonged inflation, candidly acknowledge a lot of uncertainty.

All of which means there’s a lot of room for reasonable error on this issue, even among experts. But lately partisan factions have concocted new, unreasonable sources of error, too. Some of this rhetoric has been impressively creative; it’s basically like inflation fan fiction.


The left, for instance, has been demagoguing about how “corporate greed” is responsible for high inflation — implying that corporations have only just remembered they’re supposed to be greedy after having been very altruistic for several decades, and especially last year. (Inflation was super-low by historical standards in early 2020.)
Catherine Rampell: The greediest Thanksgiving ever. Or not.
The right, meanwhile, has been spinning its own increasingly ludicrous tall tales about inflation. That’s because Republicans see high inflation as valuable political fodder heading into the midterms. 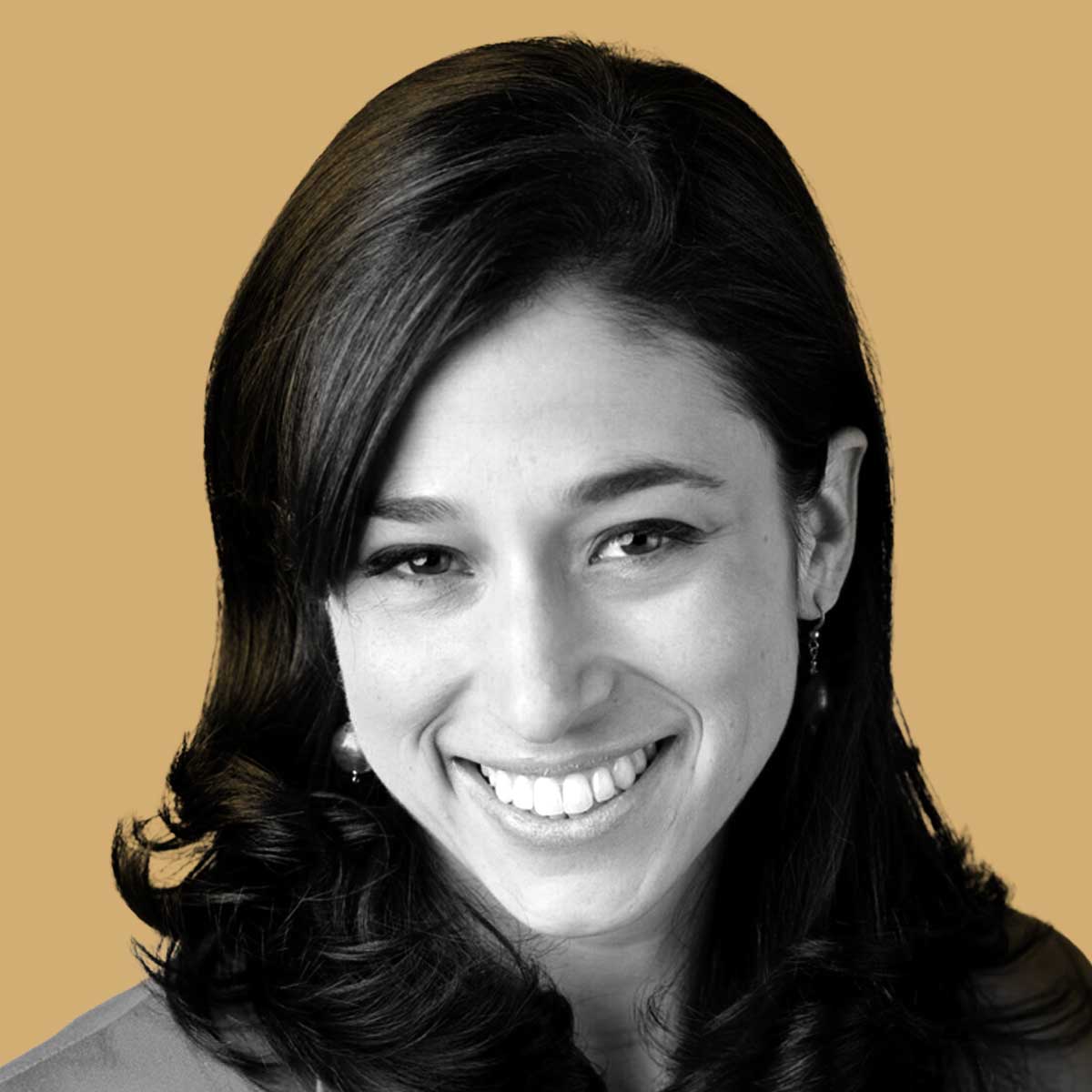 As Scott presumably knows, presidents have extremely limited power to affect prices, especially prices set by global markets (as is the case for, say, oil). But voters don’t really understand this, and many are eager to blame the president whenever they’re unhappy about the rising costs for gas or groceries. The GOP has decided it should take advantage. Strategists are working overtime to exploit voters’ economic ignorance by proposing ways that Democrats might have swelled prices.


Republicans and right-wing media have argued, for instance, that President Biden has driven up energy prices as part of his supposed war on fossil fuels.

Specifically, they blame him for shutting down the Keystone XL pipeline. They don’t mention, however, that this pipeline was only 8 percent built when Biden revoked a U.S.-side permit for its construction. So Biden did not actually shut down any existing supply. (It’s also not clear that the canceled XL pipeline would have much effect on U.S. gas prices, even if it were eventually built someday, given that most oil passing through it likely would be exported.)
Or, Republicans say the real way Biden raised gas prices was by ending drilling for oil and gas on public lands.
This didn’t actually happen, even if Biden’s campaign pledges and executive actions suggested it would. The Associated Press reported in July that the Biden administration was on track to approve more oil and gas drilling permits this year than were approved any year of the Trump administration — actually, more than any year since 2008.


And last month, just a few days after the global climate conference known as COP26, the Biden administration conducted the largest offshore oil and gas lease sale in U.S. history.
Other GOP talking points about “Bidenflation” have gotten increasingly wacky. Recently Lara Trump told Fox News viewers that inflation is part of a Democratic plot to force families to give up beloved American traditions and holidays, including Thanksgiving and Halloween. (The “War on Christmas” now has spinoff conflicts, apparently.)
There is a more plausible argument Republicans could be making to attack Biden on inflation.
The main reason price growth is up has to do with constrained supply not keeping up with booming demand. That is, the pandemic has resulted in worker shortages, supply-chain disruptions and other bottlenecks in the United States and abroad. These problems are happening at the exact same time that cooped-up consumers are eager to buy even more stuff than they did pre-pandemic.

Arguably, recent U.S. fiscal policy may have exacerbated this dynamic: Biden and the Democrats enacted stimulus payments and other government transfers earlier this year, which gave consumers more cash to spend. Now consumers are spending that cash. That could be one reason inflation is higher here than it is in, say, the euro zone — though inflation has reached record highs there, too.
Aside from some vague rhetoric about Democrats’ “big spending” habits, though, those checks are not really what Republican politicians are criticizing Biden for. Perhaps with good reason: The spring stimulus checks were extremely popular, including among Republican voters. Plus, this line of attack might also implicate former president Donald Trump and Republican lawmakers, since they too passed multiple rounds of stimulus payments last year.
So they’re peddling “war on Halloween” hokum instead.

"The main reason price growth is up has to do with constrained supply not keeping up with booming demand."

Call it what it really is:

Every administration get's blame/credit for the economy/inflation. Just the way it is....
You must log in or register to reply here.

Associated Press: YOU are the reason for runaway inflation....

Opinion Psst: Republicans don’t have a plan to fight inflation, either

Eurozone inflation hits its highest level since the creation of the euro in 1999.