Opinion How Democrats quietly triumphed in one of their biggest fights

In his 2019 book “Dying of Whiteness: How the Politics of Racial Resentment Is Killing America’s Heartland,” Jonathan M. Metzl tells the story of an uninsured Tennessee man he calls Trevor. Though he was dying of a number of ailments, Trevor emphatically supported the decision of his state’s Republicans to refuse the Affordable Care Act’s expansion of Medicaid.

“Ain’t no way I would ever support Obamacare or sign up for it,” he told Metzl. “I would rather die.”
Just a few years later, the idea that the ACA would inspire that degree of loathing seems almost surreal. In fact, judging by what’s happening on the campaign trail right now, this debate might be pretty much over, and therein lies a lesson about the risks and rewards of trying to solve big, complicated problems.

As NBC News’s Sahil Kapur reports, this is the first election since 2010, when the law passed, that the ACA isn’t an issue on the campaign trail. Republican candidates in key races aren’t promising to repeal it if they’re elected, and they don’t even want to bring it up. 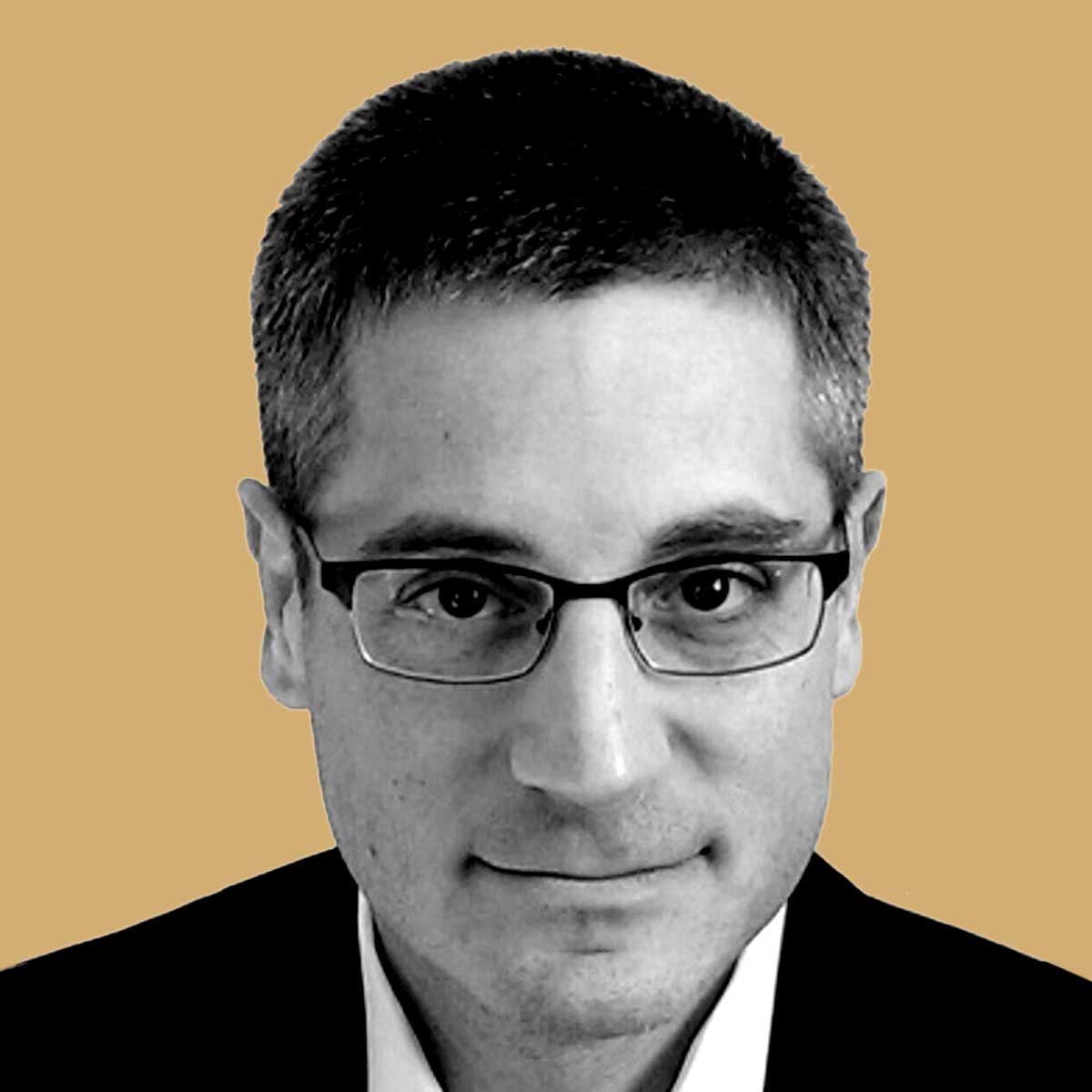 If Trevor is still alive, he might wonder if he got scammed, if the leaders who told him how much he should care about (and hate) the ACA never believed it themselves. Because the truth is they didn’t.

It’s long been obvious that for all their bluster over the ACA, health care was just never an issue that truly animated Republican politicos. They’d be relieved to put it behind them so they could stop pretending to care about preexisting conditions and Medicare reimbursement rates and other complex health-care policy details.


But they had no choice: President Barack Obama and the Democratic Congress he swept into office in 2008 made comprehensive health-care reform the centerpiece of his domestic agenda, so Republicans had to fight it. Once they convinced their supporters it was not a highly technocratic reform with strengths and shortcomings but a terrifying assault on freedom, they couldn’t exactly turn around and say, “Eh, never mind — we’ll live with it.”
Until now.

Which means that the gamble Democrats made in 2010 paid off, even if it took longer than they hoped. That gamble was that even if the bill would be hard to explain, and even they’d take short-term political hits over it, voters would come to see its benefits, and that would keep it safe from attack.
That’s essentially what happened: For the past five years the law has had approval of a majority of the public, and though it’s a far too complicated set of programs and regulations for people to understand and embrace the way they do Medicare or Medicaid, when Republicans tried to repeal it in 2017 they suffered a harsh backlash, and they don’t want to go through that again.


But this experience is not going to make Democrats say, “Let’s keep swinging for the fences, because we’ll win in the end.” In fact, they may take just the opposite lesson.

By the time Obama was elected, the Democratic coalition was nearly unanimous that this was their chance to attempt sweeping heath-care reform — a chance they might not get again for a long time. It was possible because for a brief moment they had a filibuster-proof majority in the Senate.
But today they have only the barest majorities in both houses, which is part of the reason that the most ambitious plans proposed by Joe Biden in the 2020 campaign have been set aside. While Biden has had a surprising degree of legislative success, nothing in the bills he has signed was likely to generate sustained opposition or give Republicans a tool to organize their own base.


You can see that on the campaign trail right now. Republicans aren’t talking much about the Inflation Reduction Act or the Infrastructure Investment and Jobs Act or the Chips and Science Act; instead, they talk generally about “government spending,” and inflation and crime. Democrats might not be reaping huge benefits from those laws, but nobody’s all that mad about them either.

Which brings up another lesson of the ACA story: If you’re going to pass big laws, it had better be because you believe in what you’re doing. The tougher the problem you’re trying to solve, the more difficult the politics will be, which encourages lawmakers to continue nibbling around our biggest problems, looking for piecemeal reforms that minimize political risk.
And if voters are wondering whether the government can do big things anymore, the answer is: only now and again. Most of the time, it just seems too hard. After all, it took more than a decade for us to stop arguing about the ACA.

www.washingtonpost.com
Reactions: Torg
You must log in or register to reply here.

Opinion Republicans have found the 2022 version of ‘death panels’

Opinion The Saudi snub of Biden is a disaster. Democrats must respond.