By Michele L. Norris
Columnist |
September 16, 2022 at 12:25 p.m. EDT
EDGARTOWN, Mass. — It was a political stunt meant to embarrass a vacation enclave known for attracting liberal, A-list celebrities.
With reportedly no warning to local officials, Florida Gov. Ron DeSantis (R) surprised the island of Martha’s Vineyard by sending two planes filled with about 50 migrants, many of them from Venezuela. The migrants, who boarded the planes in San Antonio, said they were promised jobs, housing and education in an undisclosed location. Unable to read or speak English, most didn’t even know where they were when they landed.
Sign up for a weekly roundup of thought-provoking ideas and debates
It’s all part of an ongoing shift-and-dump campaign from Southern Republican governors who are using desperate people as political pawns to protest the Biden administration’s immigration policies. It happened again Thursday when Texas Gov. Greg Abbott (R) claimed credit for sending two surprise buses full of migrants to D.C., where they were dropped off near the residence of Vice President Harris carrying all they have in clear plastic trash bags.
These moves surely delight those in the Trumpian base who have taken to social media with glee. The surprise drops are meant to underscore the alleged hypocrisy of liberals by forcing them to deal with an influx of immigrants. 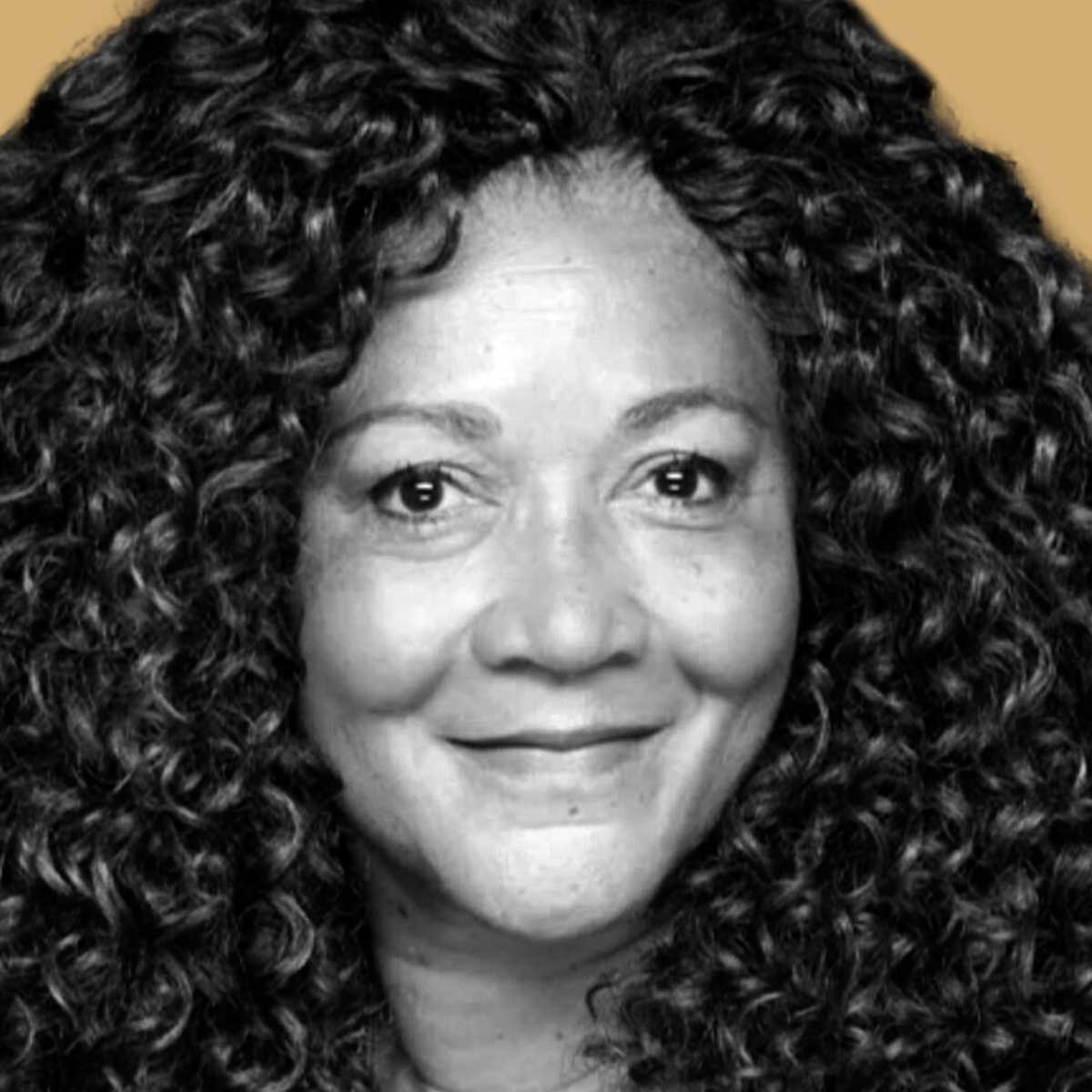 But instead, they wound up only highlighting an outpouring of humanity.
When people speak of Martha’s Vineyard, they usually refer to sprawling beaches, spectacular homes and marquee names such as the Obamas, the Clintons, Seth Meyers or Spike Lee. The island is known for its wealth, and, to be sure, there is a lot of that. But there is another Martha’s Vineyard that people don’t know much about, and it was on full display this week.
Yes, there are Land Rovers and yachts here, but the Vineyard is primarily an island of farms and fishermen, a year-round population that lives close to the land and in many cases works hard to make ends meet.
It’s an island that seesaws between overwork and underemployment. It’s a place where everything — gas, food, housing, toothpaste, you name it — costs more than it does on the mainland. It’s a place where 1 in 6 year-round residents is a registered user of the Island Food Pantry and one-third of schoolchildren receive free or reduced-price lunch.
It’s a place where organized groups go “gleaning” each week, picking produce left behind by farming machines so it can be used in the food pantry.
It’s a place where a free supper is held almost every night in one of the island churches during the winter months when seasonal work related to tourism has dried up, so no one has to go hungry.
It’s a place where an island benefactor arranged for the Great Oyster Giveaway at the height of pandemic in May 2020, when 16,000 pounds of fresh oysters were distributed to locals in 36-count bags to keep oystermen on the water and food on the table when supplies were running low at grocery stores.
It’s also a place that has over many decades opened its arms to various waves of immigrants, and it did so this week with no warning or preparation, standing up an emergency shelter within hours — finding food, clothing, inflatable beds, children’s toys, feminine hygiene products, linens and volunteer interpreters who speak Spanish.
Sadly, some of the tales those interpreters heard from the migrants underscored the layers of trauma they faced as they fled their home countries. One interpreter who grew up in a bilingual household nonetheless told me, “I’d never heard the word ‘rape’ in Spanish.”
“At heart, this is an island full of working families that pull together,” said Rebecca Haag, executive director of Island Grown Initiative, an organization that fights hunger here. “The people who sent those migrants here clearly did not understand this place.”
The some 50 migrants were living in a small shelter with only one bathroom and were being transported Friday to a military base on Cape Cod. Martha’s Vineyard, an island that’s in the business of welcoming people, had worked overtime to make them feel at home and safe.
We’ve seen this political gamesmanship before, during the Jim Crow era, when Southerners tried to retaliate against Northern liberals with so-called reverse freedom rides. When young civil rights workers were traveling by bus to places such as Mississippi and Alabama, Southern leaders recruited busloads full of unsuspecting Black families and sent them to Hyannis, Mass., under the ruse that President John F. Kennedy himself had arranged jobs and housing for them.
It was all a hoax, and similar to the play toward hypocrisy this week, the thought then was that if busloads of Black families with lots of kids showed up in Hyannis and other cities, the Northerners would balk, and their insincerity would be exposed for all to see. Instead, local leaders, Black and White, formed a Refugee Relief Committee and arranged housing and jobs and got the children enrolled in schools.
So, what is the real objective when governors such as Abbott and DeSantis engage in this kind of charade? I think we know.
They are playing with people’s lives to impress their base.
It’s ugly stuff. And it underestimates the generous spirit of this country.

People (voters) are getting super, super sick of the cruelty of Republicans while they try to play victims.

I hope they keep doubling down on it. It's a party in steep decline and losing relevancy by the day. Hasn't won a national popular vote in over a decade and is barely hanging on in Congress despite massive gerrymandering.
Reactions: IACub, franklinman, Chishawk1425 and 1 other person

Let's wipe the GOP cult out starting this November
Reactions: torbee and cigaretteman

torbee said:
People (voters) are getting super, super sick of the cruelty of Republicans while they try to play victims.

I hope they keep doubling down on it. It's a party in steep decline and losing relevancy by the day. Hasn't won a national popular vote in over a decade and is barely hanging on in Congress despite massive gerrymandering.
Click to expand...

Don’t worry, we will triple down

ihhawk said:
Don’t worry, we will triple down
Click to expand...

Enjoy getting your ass kicked at the ballot box.
Reactions: Chishawk1425 and ihhawk
You must log in or register to reply here.

Opinion The identity of ‘Perla’ is revealed, creating new woes for DeSantis By Greg Sargent Columnist |

Not to be outdone by Texas, DeSantis joins in