Which state charts the future of abortion rights in post-Roe America: Kansas or Indiana? I want the answer to be Kansas, but I fear it’s Indiana.
Kansas voters last week surprised America — maybe even surprised themselves — by roundly defeating a referendum that would have removed protection for abortion rights from the state constitution. Three days later, Indiana legislators enacted a near-total ban on abortion, becoming the first state since the Supreme Court’s ruling in Dobbs v. Jackson Women’s Health Organization in late June to pass an abortion restriction.

Sign up for a weekly roundup of thought-provoking ideas and debates
Partisan politics doesn’t explain the difference: Both states are bright red. In the 2020 election, Donald Trump won 56 percent of the vote in Kansas and 57 percent in Indiana. In both states, polling suggests that voters are about evenly split on the issue but oppose extreme abortion bans.

The important — and telling — difference is that Kansas involved a statewide referendum by the voters and turnout was huge while Indiana was a law passed by a legislature heavily gerrymandered to enhance Republicans’ partisan advantage. Consider: Republicans generally receive 56 percent of the statewide vote in Indiana, yet the state legislature is even more tilted toward the GOP, whose members hold 39 of 50 Senate seats and 71 of 100 seats in the House. 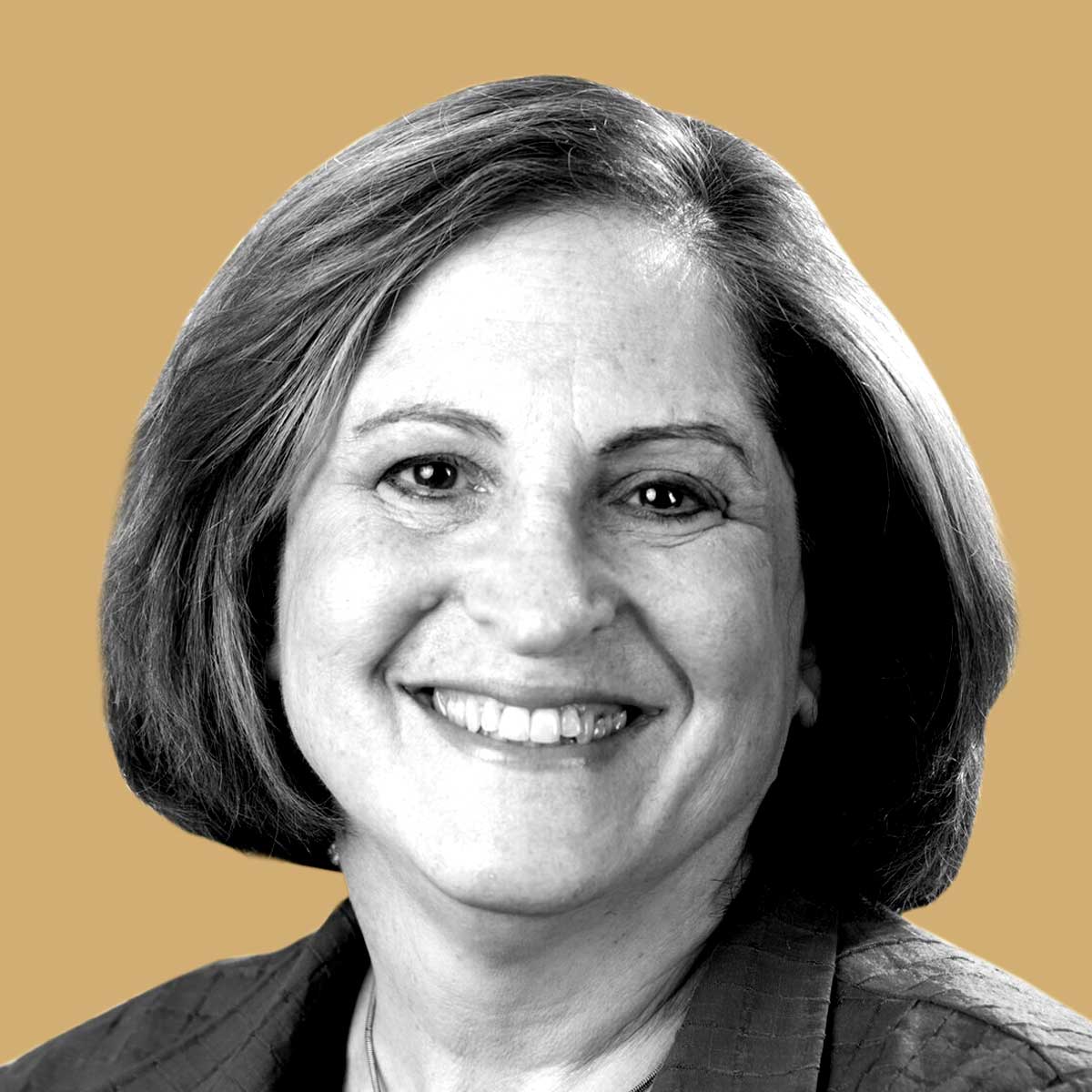 This kind of partisan gerrymandering isn’t unique to Indiana — it’s endemic, and it turns the notion of returning abortion rights to the states into a cruel joke. When the democratic process isn’t democratic — when, by manipulating district boundaries to their advantage, one party gets to choose its voters — democracy becomes an illusion.
We arrived at this perilous condition thanks in large part to the Supreme Court, which announced three years ago that federal courts would not intervene to police partisan gerrymandering. “Excessive partisanship in districting leads to results that reasonably seem unjust,” the court proclaimed in its 5-4 ruling in Rucho v. Common Cause in 2019. “But the fact that such gerrymandering is ‘incompatible with democratic principles’ … does not mean that the solution lies with the federal judiciary.”

So the very court that issued paeans to democracy in Dobbs — “It is time to heed the Constitution and return the issue of abortion to the people’s elected representatives,” proclaimed Justice Samuel A. Alito Jr. — enabled the kind of manipulation that ensures “the people’s elected representatives” do not represent them at all. It’s a bit much to stomach conservative justices’ complaints that Roe “short-circuited the democratic process” when they enabled the subversion of the democratic process in Rucho. Nice work, justices.
Marc Thiessen
counterpointThe pro-life movement needs to move cautiously in purple states
For one chilling illustration of the impact of partisan gerrymandering and its intersection with abortion rights, see Jane Mayer’s recent New Yorker article, “State legislatures are torching democracy,” describing Ohio’s “transformation into a center of extremist legislation, not just on abortion but on such divisive issues as guns and transgender rights.” Ohio now prohibits abortion after six weeks, with no exception for rape or incest; its legislature is poised to tighten access further after the summer recess.
There are other reasons for my dismal prediction that Indiana, not Kansas, might be the bellwether. The Kansas referendum was predicated on a 2019 ruling by the state Supreme Court that the Kansas constitution protected the right to abortion. Don’t count on many state supreme courts to come up with — or stick with — similar rulings; state Supreme Court justices are elected in 38 states now, and those races are increasingly ideological. And a referendum to uphold the status quo, as was the situation in Kansas, might be more appealing to voters than one to change it.


And, of course, regional differences intensified by ideological sorting mean that some states, left to their own devices, will impose strict limits on abortion even in the absence of partisan gerrymandering. Mississippi’s going to Mississippi, gerrymander or no gerrymander. In about 10 states, according to an analysis of state-level polling data by political scientists Jake Grumbach and Christopher Warshaw, majorities oppose allowing abortion. No Kansas-style referendum is going to work there.
The real problem is elsewhere, about 16 states, where Grumbach and Warshaw found “big differences between what the people … want and the laws that their legislatures have adopted.” There — thanks to partisan redistricting — the views of the majority won’t matter.
So forgive me for doubting claims that antiabortion lawmakers, having achieved what they said they wished for, will end up retreating from the extremist positions they staked out on abortion. In this fairytale version, the U.S. abortion status quo will coalesce around something like European norms, with abortion available until around 15 weeks (if without European protections such as national health insurance and ample exceptions.)

In some states, such as Florida (which now has a 15-week limit) and Virginia (where Republican Gov. Glenn Youngkin has proposed that rule), sure. But in other purplish states, the abortion laws will have a redder hue than the public desires.
That could change — eventually. “When such a large percentage of the public favors something even if the other party controls the government over the long term, they do tend to eventually do what the public wants,” Warshaw told me. But his long term is awfully long, perhaps 20 to 30 years, meaning a full generation or more of women without abortion rights in this rosier scenario.
In the short run, brace for Indiana. Politicians don’t have to fear public backlash when they have effectively insulated themselves from any voters but those in their base.

You guys fear a lot of things.

Each state will establish their own path, and do it in a way that satisfies their voting public,.. Fear, nada.
T

50 states chart their own future
You must log in or register to reply here.

Opinion Republicans want Trump to take the midterm blame. Good luck with that.