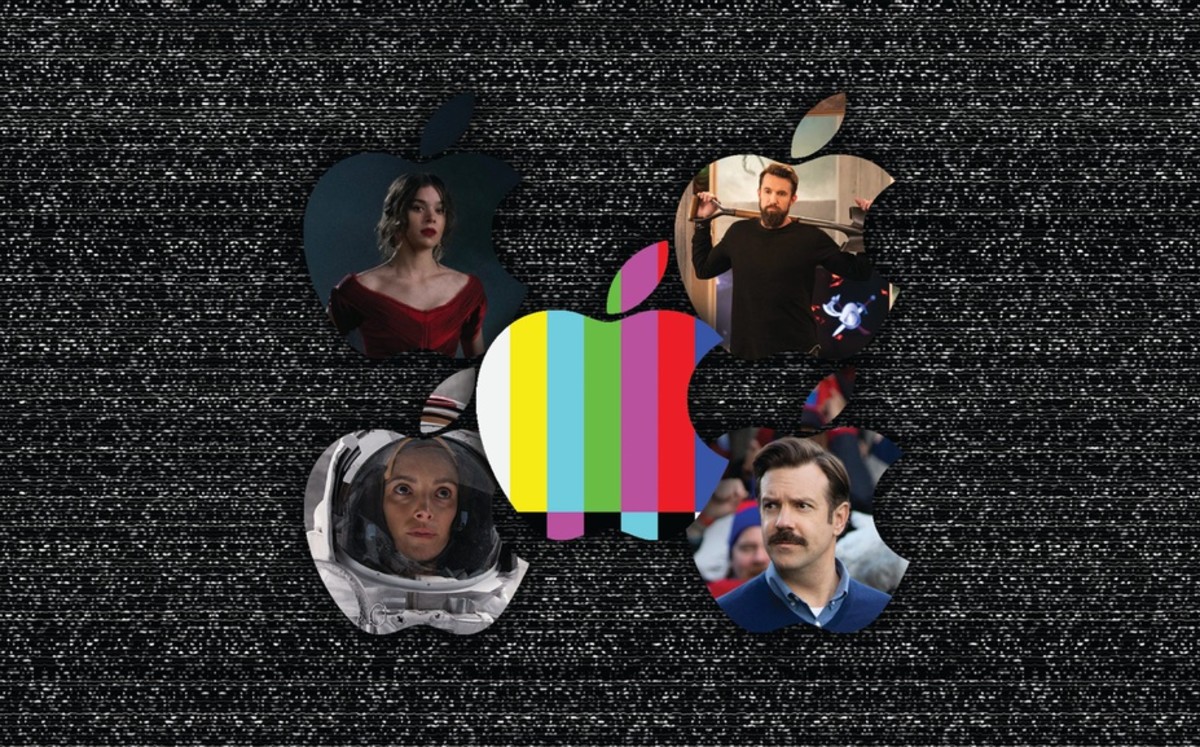 Launched in 1994, Sunday Ticket has been an underrated building block in football's evolution into America's Game. It's about to leave satellite TV for the first time.

Launched in 1994, Sunday Ticket has been an underrated building block in football's evolution into America's Game. It's about to leave satellite TV for the first time.
The NFL is moving the Sunday Ticket package from DirecTV to Apple TV+ following this upcoming season, according to Matthew Belloni of PUCK.news. Belloni reports the deal is already done, but is being kept under wraps at Apple's behest.
Sunday Ticket represents an important but underrated invention in the NFL's overtaking of Major League Baseball as America's pastime. Launched in 1994, Sunday Ticket brought the NFL a new, lucrative revenue stream without creating any more inventory. The league simply brought that inventory to people previously deprived of it, thereby allowing fans to follow their hometown teams across the country -- at a time when people began re-locating for work more and more.

Sunday Ticket also turned the NFL into more of a social sport, allowing local sports bars to show all the games.
Sunday Ticket is also an important building block in DirecTV's business model. The package launched shortly after DirecTV's launch and has remained with the satellite service ever since -- until 2023.
Leaving a satellite service for a streaming company is a landmark evolution for the NFL. This fall, Amazon will take over exclusive out-of-market rights to the Thursday Night Football package.
However, Thursday night games will not be completely exclusive to Amazon; games will still air on over-the-air TV networks in each local market. It's expected the Sunday Ticket package will have a similar carve-out to avoid excluding the portions of the football-watching public that haven't quite joined us here in 2022.
Apple TV+ began airing live sports for the first time this month with MLB games. While Apple won't be airing the Sunday Ticket games, simply carrying the streams produced by Fox and CBS, it'll mark the first time Apple TV+ will be essential programming for the millions of fans that rely on Sunday Ticket to follow their out-of-market teams, their fantasy teams, and/or their betting slips.

Wonder what the price tag will be?
H

I actually love this. I have never been and never will be a DirecTV customer, but I have wanted Sunday ticket for years
You must log in or register to reply here.

This 10 year, $2.5 billion MLS deal with Apple TV is probably the future of sports broadcasting deals

What Is Happening to the People Falling for Crypto and NFTs