The parents of a nurse murdered by two Anamosa prison inmates last year is suing the Iowa Department of Corrections, Iowa Prison Industries, Anamosa State Penitentiary and the former warden, saying their negligence led to her death.


Lorena Schulte was working as a registered nurse at the prison on March 23, 2021, when inmates Thomas Woodward and Michael Dutcher attacked her and a correctional officer, Robert McFarland, with hammers they had checked out as part of a work program.


Their daughter suffered severe injury leading up to her death as a result from the attack, and died from those injuries, according to a wrongful-death suit filed by her parents, Stephanie and George Schulte, in Jones County District Court.

Lorena Schulte died from blunt force head injuries. She had a laceration to her right upper eyelid with underlying skull fractures, bleeding in her brain and blunt force injuries to her chest, left shoulder and right leg, according to the autopsy report attached to the lawsuit.


Lorena Schulte, 50, of Cedar Rapids, and McFarland, 46, of Ely, were bludgeoned to death in the inmates’ failed escape attempt.


The two inmates, being supervised by McFarland, had checked out the hammers and a metal grinder from the prison maintenance area. They were planning to cut through bars with the metal grinder, but the bars held. A prison dental assistant, Lori Mathes, and another inmate, McKinley Roby, also were injured during the attack.


Woodward, 34, and Dutcher, 28, pleaded to two counts of first-degree murder, one count each of attempted murder and second-degree kidnapping. They were each sentenced to life in prison without parole.


The lawsuit contends Jeremy Larson, who was the Anamosa prison warden at the time, was “grossly negligent” in several areas including providing a safe working environment, sufficient staffing and training and safety protocols. He also failed to appropriately screen inmates for eligibility in the prison industries program and to respond to employee complaints regarding safety, the suit states.


Larson’s negligence in the operation and supervision of staff and inmates at the prison caused the damages suffered by Schulte’s parents, according to the lawsuit.


Prompted by the attack, the department hired a consultant to launch a seven-month security review of Iowa’s prison system. While the majority of the report was never released to the public, a summary showed crowding and challenges in recruiting and retaining staff create potential security risks in Iowa’s nine prisons.


The consultant also said the Corrections Department needs to develop a better screening process to match offenders’ behavior history and characteristics to their work assignments, finding different prisons had different protocols for inmates to access tools and chemicals.


The wrongful death lawsuit touches on some of those same issues.


It contends the defendants placed Lorena Schulte in a position of danger that she wouldn’t have otherwise faced — allowing Woodward and Dutcher access to a hammer and other tools as part of the inmate work program. The risk was “compounded” by the defendants’ lack of supervision over the inmates, the suit asserts.


The defendants also caused damages including pain inflicted leading up to Lorena Schulte’s death, and suffering and loss of consortium to the Schultes, by their intentional conduct resulting in the wrongful death of their daughter, according to the suit. The defendants’ actions were done with malice or reckless disregard for Lorena Schulte’s rights, meriting an award of punitive damages.


The defendants also violated Lorena Schulte’s due process rights by inadequately supervising inmates in the work program, failing to implement appropriate safety measures and training, insufficiently staffing the prison and providing inmates with access to dangerous weapons in an unreasonable, unnecessary or reckless manner, resulting in her death, the lawsuit states. 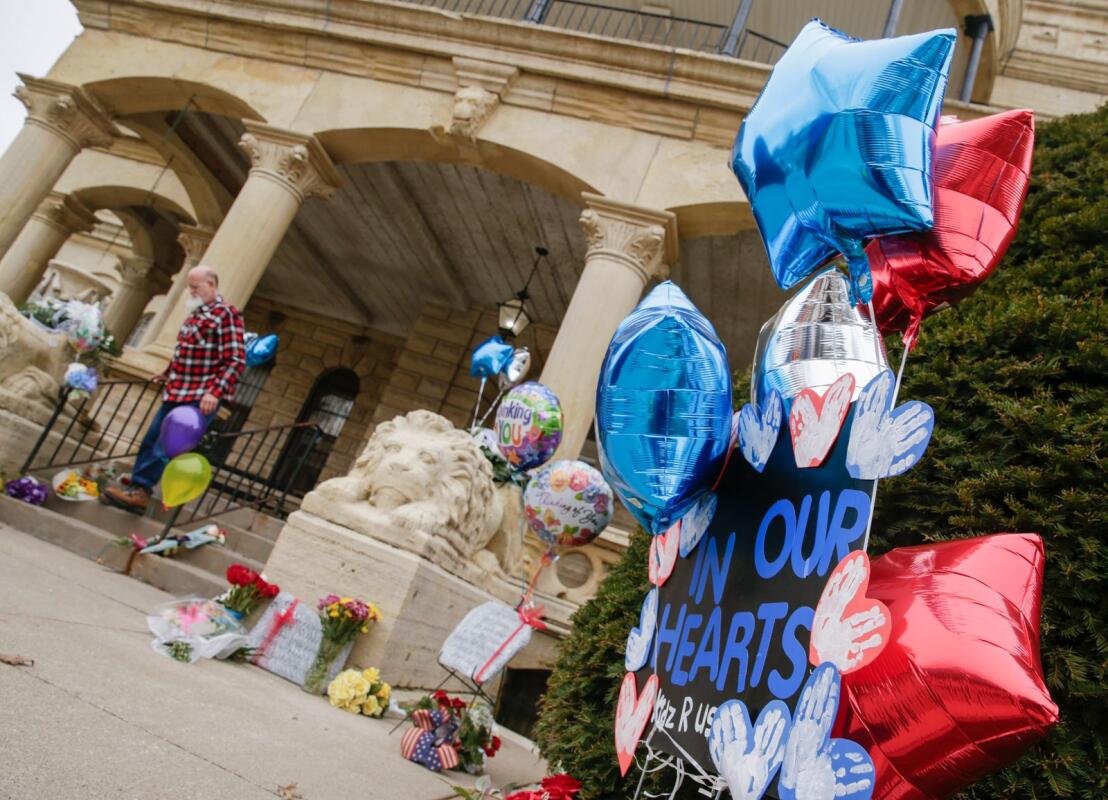 Parents of registered nurse beaten with hammer by two prison inmates last year are suing the state, prison and former warden for negligence and wrongful death.