Mallory McMorrow said she “vividly” remembers Zach Wahls’ 2011 speech on the floor of the Iowa House in defense of same-sex marriage.


Then an advocate with two mothers and now a Democratic state senator from Coralville, Wahls in that 2011 speech spoke out against a Republican proposal to ban same-sex marriage in Iowa.


McMorrow said she recalls watching Wahls’ speech and thinking, “Just how cool that was seeing a young person stand up very publicly and speak as eloquently and forcefully as he did.”

McMorrow could just as well be describing other Democrats’ reaction to her own viral statehouse remarks earlier this year — she raised more than $1 million in the wake of her speech — which is why she will be speaking in Iowa this week at a party fundraiser.


McMorrow, a Democratic state senator from Royal Oak, Mich., has become a rising star in the Democratic Party after her viral response on the Michigan Senate floor earlier this year to accusations that she was “grooming” children. She has been invited to and will deliver the keynote address Friday night at the Iowa Democratic Wing Ding at The Surf Ballroom in Clear Lake.


The Wing Ding is the annual fundraiser for Democratic Party organizations in seven northern Iowa counties.


“It feels so deflating for a lot of Democrats right now. And this sounds super cheesy, but if we can do pep talks all around the country and get Democrats fired up, I’d love to do that,” McMorrow said Monday in a phone interview.


Whether or not they are deflated, Iowa Democrats are at the very least in an electoral funk. Over the past three election cycles, Iowa Republicans have gained full control of the state lawmaking process by winning the governor’s office and majorities in both chambers of the Iowa Legislature, and have claimed five of the six spots in the state’s congressional delegation.


And Iowa Republicans have their sights set even higher for this fall: They believe they have an opportunity to earn a complete congressional delegation sweep, and not only maintain but expand their hold on state offices by winning campaigns for state attorney general and treasurer, both of which have been held by Democrats for decades.

McMorrow said her message will be one that Democrats can take to voters even in states like Iowa. She said that she represents in the Michigan Senate a district that leans conservative and includes the hometown of Republican U.S. senator and former presidential candidate Mitt Romney.


“We have to get past the idea that just because somebody says it’s a red state, doesn’t mean it’s a red state. The people are there. We just have to find them and connect with them,” McMorrow said. “The response that I’ve had over the past three months I think shows that people are craving Democrats (who are) standing up and fighting back and feeling the way that they do. And we have every right to do that, and do it in places where it may not be expected.”


The Iowa Democratic Wing Ding is scheduled for 6 p.m. Friday. Tickets can be purchased at iowawingding.com.


The Republican Party of Iowa declined to offer comments for this article. 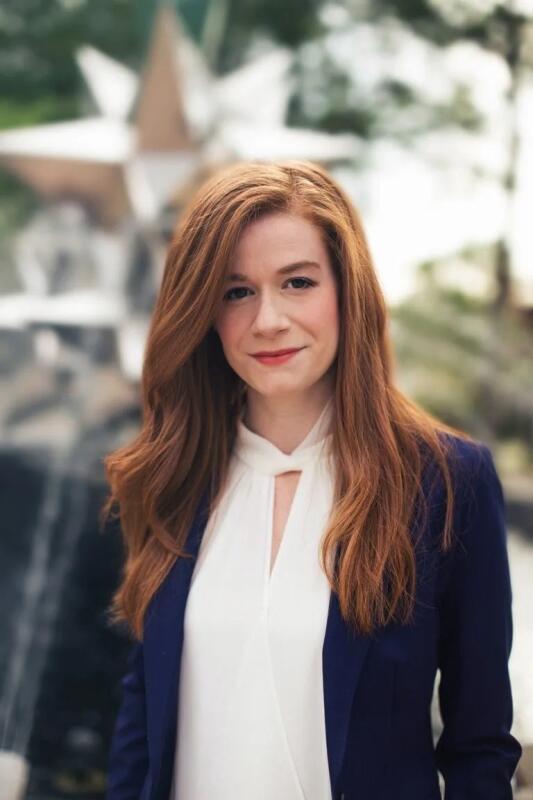 McMorrow: People are ‘craving Democrats who stand up and fight’

Mallory McMorrow, a state senator from Michigan, is the keynote speaker at this week’s Iowa Democratic Wing Ding in Clear Lake.

She has huge potential. She’s exactly the type of candidate the Dems need to be putting forward and it’s just a matter of time until we see her in Washington.
You must log in or register to reply here.

After decades in GOP, Colo. senator says: ‘We need Democrats in charge’