Pedro Grifol has been involved in trying to beat the Chicago White Sox, most recently as the Kansas City Royals bench coach.

He’ll have the chance to try to lead the Sox back to the playoffs after reportedly being their choice, according to reports Tuesday. ESPN’s Buster Olney was first with the news.

Grifol, who turns 53 on Nov. 28, takes over after Hall of Famer Tony La Russa announced Oct. 3 that he would not be returning because of health issues.

La Russa was tasked with guiding a talented young team to the next level when he took over following the 2020 season.


The Sox finished first in the American League Central in 2021, but won just one game in their division series against the Houston Astros. The Sox missed the playoffs in 2022, finishing 81-81.

They’ll look to bounce back under Grifol, who has spent the last 10 years in the Royals organization.

Grifol originally joined the Royals as the hitting coach for the team’s rookie club in Surprise, Ariz., in 2013 after 13 seasons with the Seattle Mariners organization.

[ [Don’t miss] Column: So many ‘what ifs’ in a disappointing Chicago White Sox season, but a new manager can do only so much ]

His roles with that franchise included managing in Class short-A in 2003-05 and high-A in 2012. He was on Seattle’s major-league coaching staff in 2010.

He has an opportunity to get the Sox going in the right direction. 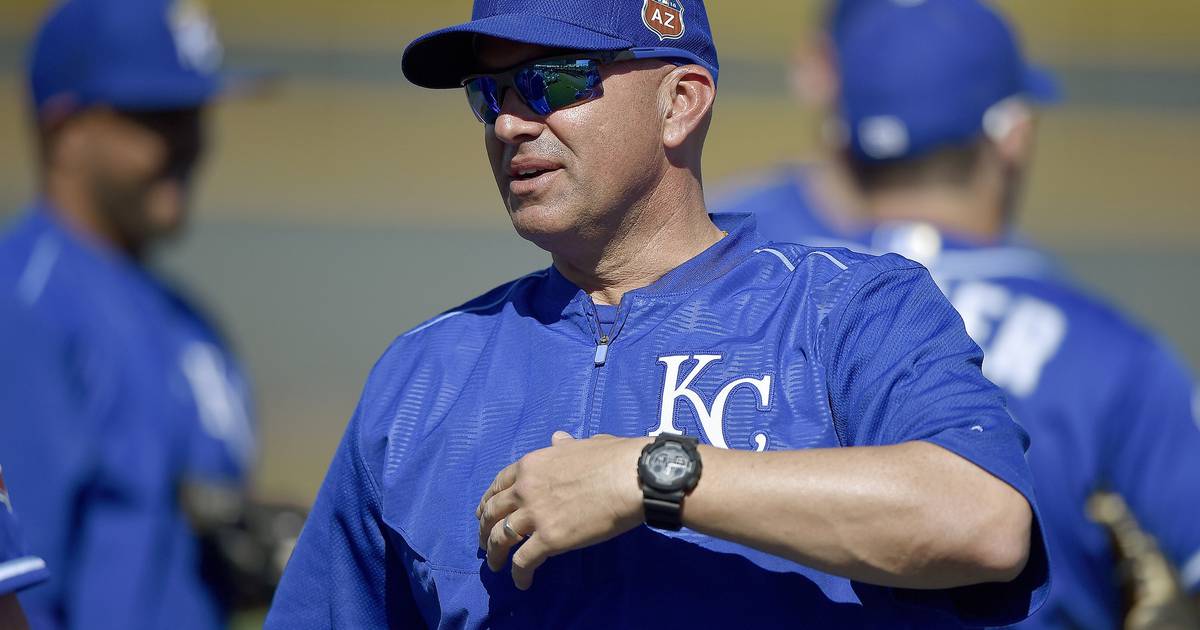 Off Topic Thursday at 2:05 PM
NDallasRuss

Steve Stone and Pat Hughes are among 10 finalists for the Baseball Hall of Fame’s Ford C. Frick Award for broadcasters