An Illinois pharmacologist testified Tuesday that a Marion woman died of methamphetamine poisoning based on the high levels found in her system in 2017, instead of the 26 sharp force injuries that an autopsy stated was the cause of her death.


James O’Donnell, also an associate professor pharmacology with Rush University Medical Center in Chicago, said Carrie Davis, 29, had the highest level of meth — 4,700 nanograms per milliliter — he’s ever seen. He usually sees people with 2,000 nanograms, which also can be a lethal level.


Greg Davis, 30, of Marion, who is Carrie Davis’s ex-boyfriend, is being retried for first-degree murder in Linn County District Court in connection with her death.

According to testimony, Davis stabbed her 26 times on Sept. 28, 2017, and then concealed her body in a roll of carpet and left it on a utility trailer outside a vacant rental house owned by his parents. Police found her body Oct. 2.


A Linn County jury convicted Davis in 2018. He was granted a new trial in 2020 when the Iowa Supreme Court overturned the jury conviction. In this trial, Davis waived his right to a jury trial, choosing a bench trial — meaning 6th Judicial District Judge Sean McPartland will determine the verdict. The trial started a week ago Tuesday.


Davis is again claiming insanity as a defense and also that Carrie Davis died from the high level of meth in her system before he stabbed her.


Alfredo Parrish of Des Moines, Davis’ lawyer, asked O’Donnell how long the amount of meth found in Carrie Davis’ system would have taken to kill her.


O’Donnell said in most meth users, it depends on their tolerance and how many doses they have taken. It affects the heart, leading to a heart attack or heart arrhythmia — the altering the heart’s rhythm. If meth is injected, death could happen immediately. Smoking the drug could take a few hours.


Parrish asked if the drug would impact a person who is a chronic user.

O’Donnell said if a novice user took that amount, it would kill immediately. A chronic user can tolerate higher levels but are at “great risk” of death.


Parrish asked what happens to the brain when someone is addicted.


O’Donnell said meth stimulates the pleasure center of the brain and creates a “euphoria” that leads to addiction because the user continues to seek that high and has to take more of the drug each time.


Chronic use, he said, also changes the brain function — the thought and deliberation processes. The person can appear to be psychotic in a way that mimics schizophrenia.


In cross-examination, Assistant Linn County Attorney Mike Harris asked if O’Donnell was a forensic pathologist, that is, someone qualified to determine a cause of death.


O’Donnell said he was not but said he could dispute the cause of death based on the amount of meth in Carrie Davis’ system. He said the stab wounds would have killed her if not for the high level of meth.


He based his opinion solely on the high level of meth and said he wasn’t influenced by another expert in this case who testified last week.


Harris asked where he received the information about Carrie Davis' use and dosage of meth.


Harris said according to a report O’Donnell used for his opinion, death can occur when someone uses a lower level of meth and that people with higher levels have survived. O’Donnell agreed.


O’Donnell said that would support his opinion that she died from meth poisoning.


The defense plans to rest its case Wednesday. Davis is not expected to testify.


Closing arguments will likely be Thursday, and the judge will provide a written ruling, which could take weeks or months. The verdict will be announced at a court hearing. 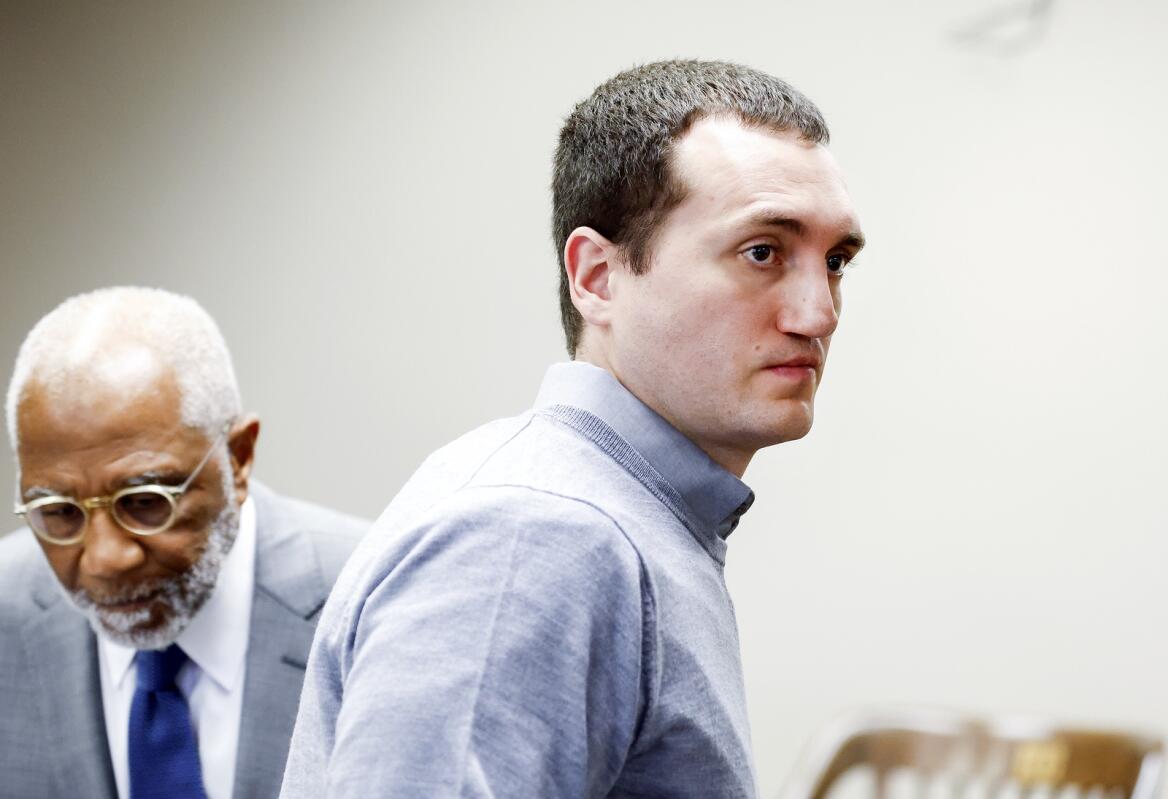 A Chicago pharmacologist, testifying for the defense, said Tuesday that a Marion woman died from the high level of meth in her system, instead of the 26 stabbing injuries that an autopsy stated was her cause of death.

With alleged plan to kill himself, Jan. 6 Capitol riot defendant now charged with murder in fatal downstate crash on I-55